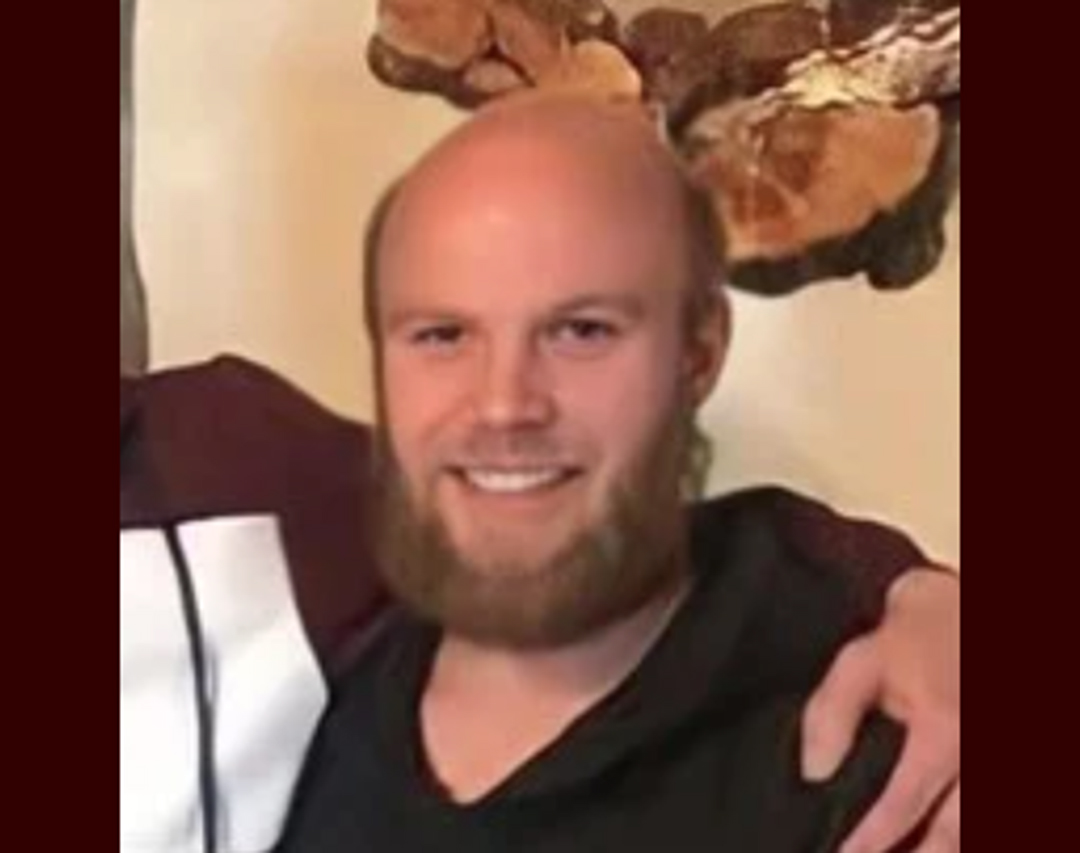 Although he was a quiet person, he had a kind heart and never wanted to hurt another human by his actions. If he thought he could help someone in some way, he was right there to assist. He was always good for filling you in on the current events and his thought about them. His knowledge was astounding. As a child, he grew up with his siblings watching his Dad race cars and then helping when he became old enough. He enjoyed these events as well as remote control cars, boats, and video games. He will be greatly missed by everyone.

He is preceded in death by maternal grandmothers and one uncle, Jason.

There will be no services but a celebration of life at a later time.

Eric Fraley, 36, of Cheyenne, passed at his home after a short illness.

Eric was an avid gamer from the first moment he held that Nintendo controller in his little hands. He even hoped to script games as a profession. Eric also volunteered at the local animal shelter, taking the dogs on walks, and playing with them in the dog park there. Early on, Eric aspired to being a chef and worked at that for a few years. He finally found his true calling when he started working with people with intellectual disabilities. Due to his compassion and patience, he created strong bonds with his clients, and considered them family. Both his clients and co-workers thought the world of Eric, and he will be missed terribly.

Eric is survived by his mother, his maternal Aunt Terisa and her son Coleman, his niece Moira, his sister-in-law Kathryn, his paternal Aunt Grace, his paternal Uncle Chuck, his paternal half-brother Patrick and half-sister Charlotte, his great uncle Jack and great aunt Barbara, and numerous cousins and friends.

Memorial Service will be at 4:00 p.m., Friday, August 19, 2022, in Wiederspahn-Radomsky Chapel. A reception will immediately follow the service at The Gathering Place, located across the street from the funeral home.

In lieu of flowers, please consider donating to the Cheyenne Animal Shelter, or your favorite charity.

Neva Maxine Kinney, 78, of Cheyenne, died peacefully in her sleep on August 11, 2022 in Cheyenne.

She was born on January 25, 1944 in Adrian, Michigan, to Bernard and Esther (Dohm) Sprague.

Neva attended cosmetology school in Springfield, Ohio, where she met Ronny Kinney. They were married in 1965 and stationed at a few different bases before finally being stationed at F.E. Warren Air Force Base and settling down in Cheyenne in 1971.

Neva worked as a teacher’s aide at Goins Elementary school and for more than 25 years as an office manager at P.S. Cook Plumbing and Heating.

She was an avid Laura Ingalls Wilder fan and one summer traveled with her friend Janet Cunningham to all the homesteads where Laura and her family lived. Neva enjoyed researching her family lines through genealogy. She was also a member of Calvary Baptist Church where she sang in the choir and taught Sunday School and Vacation Bible School.

Neva was preceded in death by her parents, her husband, sister Rosalee Snyder, and brother Lewis Sprague.