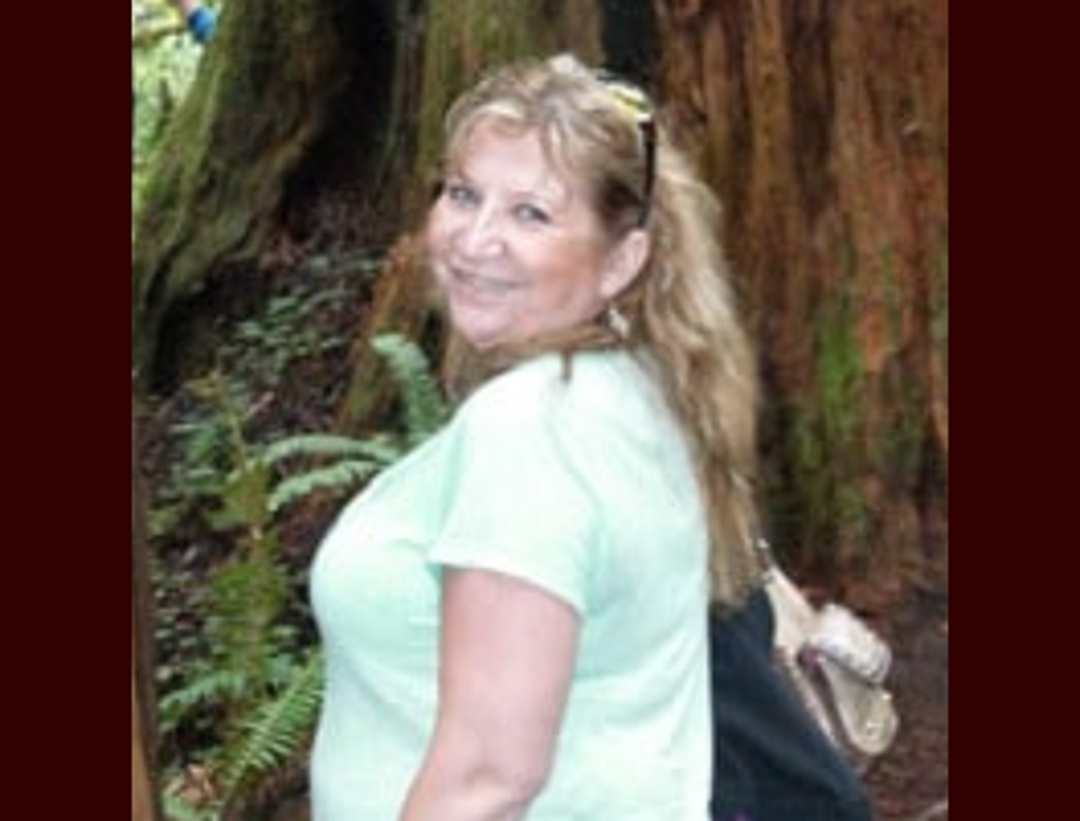 Nancy J. Henderson, 56, of Cheyenne, passed at home on August 11th, surrounded by her loving family.
She was born on May 20th, in Denver, Colorado to Dennis and Donna Miller.

The second youngest of 9 children and the daughter of a lineman, Nancy spent much of her younger years traveling and enjoying life with her family.

On March 3rd, 2020, she was united in marriage to her true love, Harold Henderson. The two enjoyed traveling and experiencing life together as only best friends and soul mates could do.

Nancy loved life. She loved good music, good food, cooking, gardening and the great outdoors, especially the beach. Above all Nancy lived for taking care of and spending time with her loved ones. The titles she wore most proudly were Wife, Momma and Grandma.

Nancy was preceded in death by her parents, Dennis and Donna; brother, Brian Miller and Sister Vicky Agnew.

A memorial for Nancy is being held Saturday, August 20th, 2022 at 2:00pm at Wiederspahn-Radomsky Chapel of Chimes in Cheyenne, Wyoming.

Howard graduated from Billings Senior High in 1951 in Billings, Montana. He joined the Navy Reserve prior to graduation and went to Boot Camp shortly after he graduated. He was stationed in Pearl Harbor, Hawaii with tours to South Korea during the Korean War and Enewetak Atoll aboard the USS O’Bannon.

While in Hawaii, Pat and Howard were married at the Submarine Base Chapel and just celebrated 70 years of happiness on July 8, 2022.

Howard was a proud member of the American Legion and the Elks Lodge. He was passionate about many things in life, but none more important than his beloved family. Howard loved to hunt, fish, travel, work on his race cars and eventually classic cars as he grew older. Camping was another hobby that he thoroughly enjoyed in his retirement with his wife Pat.

Pat and Howard wintered in Yuma, Arizona where he loved sitting on his back patio in the warm weather at their beautiful home.

In June of 2016, Howard was awarded an Ambassador for Peace Medal by the South Korean Consulate and Governor Matt Mead of Wyoming for his service during the Korean War.

Private family services have been held.

Ardyce attended business college in Fargo, ND and, while working, enrolled in radio communications classes offered by United Air Lines. She was hired by United and moved to Cheyenne in the early 1940’s. She was an early Air Traffic Controller.

In Cheyenne she met Charles Paff who was also employed by United. They married in 1944 and moved to Redwood City, CA in 1948 when United moved its main repair base to South San Francisco.

Ardyce managed a yardage and notions store in Redwood City for 30 years. After Charles and Ardyce retired they traveled extensively. In 2006 they returned to Cheyenne to be closer to family.

She was preceded in death by her husband Charles in 2008.

Donations may be made in Ardyce’s name to a charity of your choice.