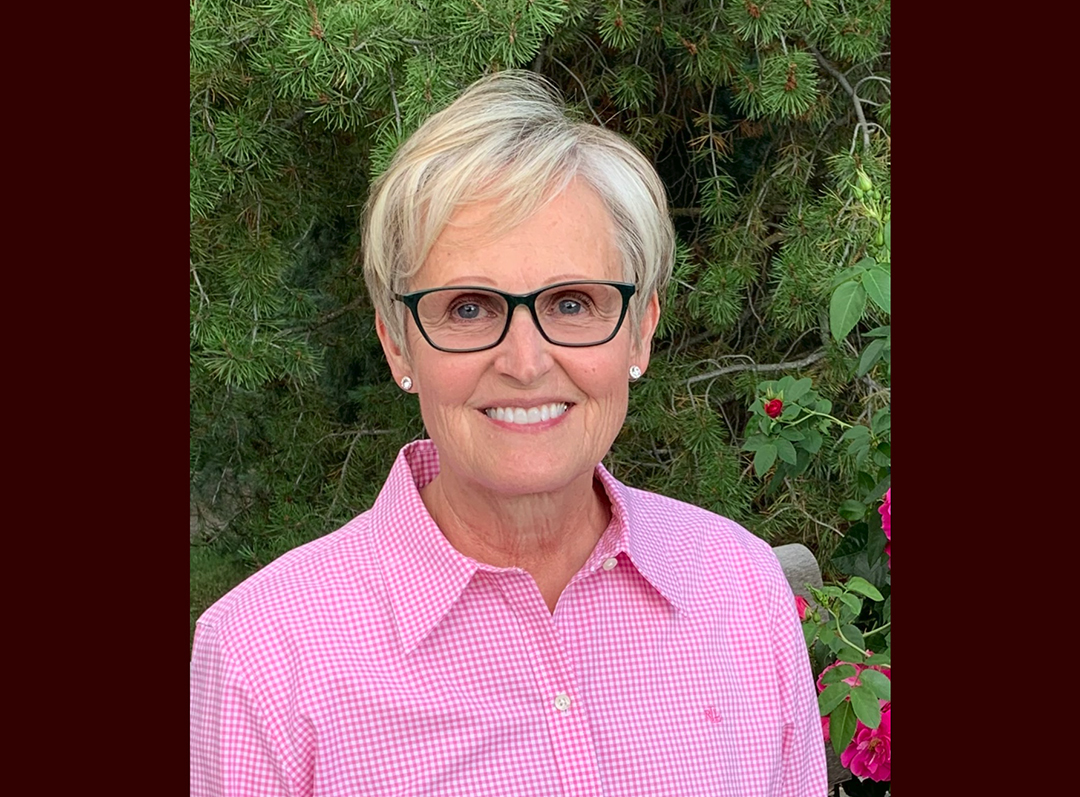 It is with broken hearts we share the passing of our beloved wife, mother and Nana, Ila Smith Roper. She passed away peacefully surrounded by her loving husband and all of her children on Sunday, August 28, 2022. She was born on August 20, 1956 to Lyndon and Barbara Smith in Los Angeles, CA.

In lieu of flowers, please consider donating to the Junior Diabetes Research Foundation at www.jdrf.org in honor of Ila’s grandson, Trace Jensen.

Throughout her career, Janet received multiple recognitions, including:  Outstanding Mathematics Teacher Award by the Colorado Council of Teachers of Mathematics (2001), Colorado Boettcher Foundation Teacher Recognition Award (2002) and Yuma Bank of Colorado’s Teacher of the Year Award (2005).

Janet was a devoted wife, mom, and grandmother.  She loved time with her family camping, cooking, and traveling.  Her personal interests included sewing and using her mathematical mind to play games and complete puzzles.  As a devout Catholic, Janet was always known as a kind, caring and ethical woman.

Janet is preceded in death by her parents; Carlton and Betty Olinger

A Visitation will take place at Lakeview chapel at Schrader, Aragon and Jacoby Funeral Home on Wednesday August 31, 2022, from 3:00 to 5:00 pm with a Vigil for the deceased to follow at 5:00 pm. A Funeral Mass will be held on Thursday September 1, 2022, at St Mary’s Cathedral starting at 10:30 am with internment to follow at Cheyenne National Cemetery.

Services are entrusted to the care of Schrader, Aragon and Jacoby Funeral Home, 2222 Russell Avenue, Cheyenne, WY 82001 and condolences may be offered at www.schradercares.com.