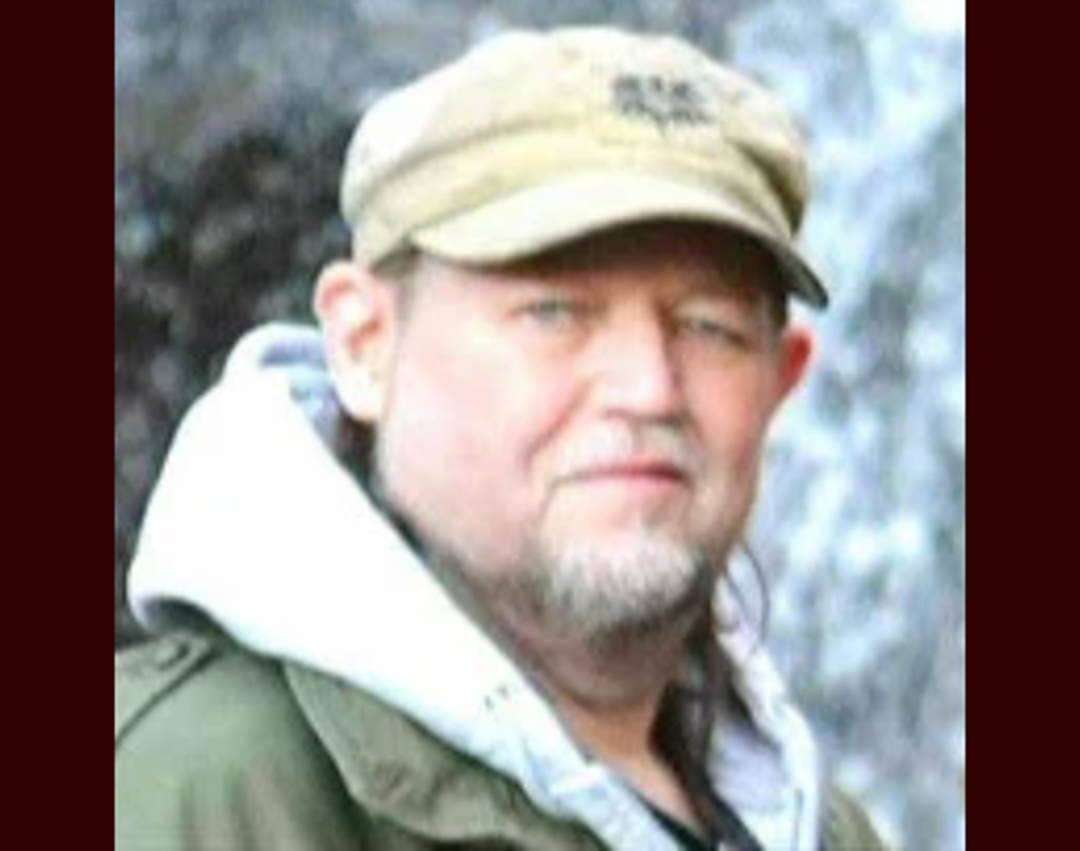 Mike met his wife through mutual friends and liked to share a story of how they had only two dates before marriage. Mike loved his wife of 34 years, Trenda (Bothel) Allen and was extremely proud of his family of three children. He was a loving father, and grandfather (Pops) to six.

Mike lived in several areas while growing up including Torrington and Riverton, Wyoming, and Clayton, New Mexico. He graduated from Natrona County High School in 1982 and attended Casper College in Pre-Med and the University of Wyoming in Psychology. On December 26, 1987, he married the love of his life, Trenda.

Mike worked many years in human resources, and was certified with his PHR. He took great pride in his many years as a volunteer dedicating his time as a youth group deacon. He worked 10 years at the Youth Treatment Center in Casper and assisted in working with teens, which was his original passion. Mike loved being able to help people as evident in the 10 years he worked as a supervisor for the Department of Family Services in Cheyenne. He had a soft spot for guitars, collecting vinyl lps, and older vehicles including 1960s Chevy pickups.

Mike has been preceded in death by his father, Gary Allen; and his beloved grandfather and grandmother Harland and Lydia Troudt.

Funeral services will be held at Wiederspahn-Radomsky Chapel of the Chimes Saturday, September 10, at 2 pm. A reception will follow at the Trails End mobile home club house.

Dolores Jean Ackermann passed away July 11, 2022, at the Life Care Center of Cheyenne, Wyoming. She was born August 6, 1930, in Yankton, South Dakota, to Ole Gunderson and Emily (Miller) Gunderson. She grew up in Yankton and it was there that she met the love of her life, Daniel H. Ackermann they were united in marriage on July 6,1951 in Yankton, South Dakota. They moved to Cheyenne, Wyoming in 1955-56. Here they raised their children. She worked early in their marriage at different places and then stayed home to raise her family. When her daughter Suzanne died she took on the role of mother again after raising her two daughters and raised three of her grandchildren. She was a member of the PEO organization and did community service. She loved to garden and go shopping. The house always had animals to love and be a part of the family.

What a wonderful devoted, loving Mom, Grandma, and Great Grandma. We love you and will miss you greatly!

Memorial service: SEP 9. 10:00 AM (MT), Wiederspahn-Radomsky Chapel of the Chimes

Darrell Hammer, 92, of Cheyenne, died on September 1, 2022 at the Aspen Winds Assisted Living Center. He had been a resident of Aspen Winds since October of 2021.

He was born on September 18, 1929 in Bloomfield, Nebraska to Fred and Emma Hammer.
He worked for Union Freightways in Omaha before enlisting in the U.S. Air Force. They moved to Cheyenne in 1951 when he was assigned to FEWAFB. Following his discharge he was employed as an auto mechanic at Conrad Motors for eight years, as a salesman for Genuine Parts for 17 years, and as an office manager for Laramie County Road and Bridge for 11 years until his retirement in 1992.

He was a member of First United Methodist Church of Cheyenne. He was a former member of Frontier Lions Club, serving as president in 1981, and was named Lion of the year in 1980. He was Cubmaster of Eastridge Elementary School Cub Scouts from 1966-1967.

Visitation will be Tuesday, 9-5, at Wiederspahn-Radomsky Chapel.

Services were Wednesday, 10:00 a.m., at Wiederspahn-Radomsky Chapel with burial to follow in Beth El Cemetery. A reception followed at The Gathering Place.

In lieu of flowers, the family request donations to be made to either First United Methodist Church or the Cheyenne YMCA.