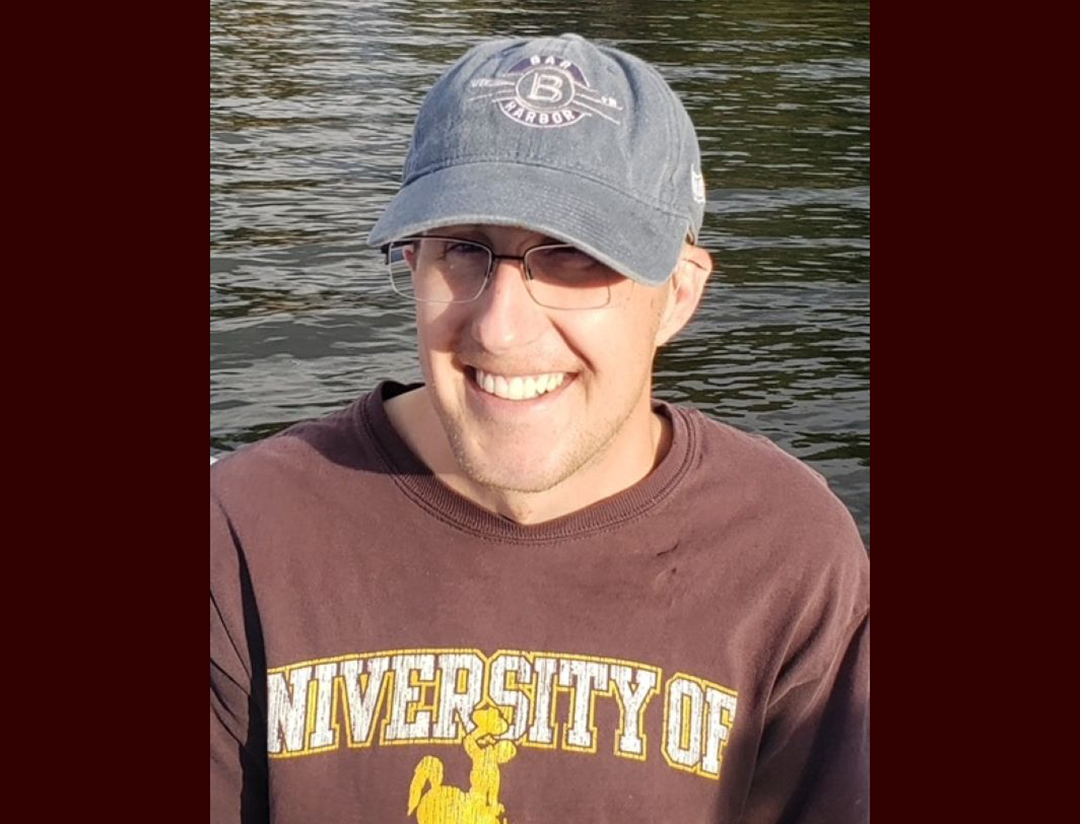 Joseph Thomas Eisenhart, age 30, passed away September 3, 2022.  Born March 6, 1992 to Mark and DeAnn Eisenhart in Cheyenne, Joe graduated from Central High School in 2010.  He attended LCCC and the University of Wyoming graduating with a degree in Elementary Education in 2014.

Joseph left us too soon but his impact on our lives is beyond measure.  Family, far and near, was his everything.  Those who truly knew him, knew he was a kind and gentle soul; perhaps even an old soul.  He was never afraid of hard work and was always willing to put in the extra time and commitment; his work ethic was something we all marveled.  He was dependable and you could always count on him to be there when you asked.  Next to family, his greatest passion was Plein Air painting.  He worked tirelessly to create, on canvas, his love and vision of his favorite places in Wyoming.  A day spent painting, hiking, camping or fishing with his sister, brother-in-law, niece and nephews was a day in heaven for him.

Joe taught us many lessons in his life: resilience, determination, heartfelt kindness and love.  We are grieving and broken but we know Joe is at peace and in the loving arms of his Lord and that alone will carry us through the hardest days.

He was preceded in death by his aunt, Cheryl Eisenhart.

Janet resided in Wyoming and graduated from the University of Wyoming to become an English teacher. She stopped teaching to raise three children, later becoming a substitute teacher and a library technician. She was always interested in books and literary matters. Music remained her lifelong passion, and Janet participated in church and community choirs and played flute in the community band.

She was a longtime member of Alpha Delta Kappa honorary society and St. Paul’s Lutheran Church. She had a great love for children, especially her own. Janet made a mark on all who knew her. Her strong morals, kindness, curiosity about the world, and love for her family will not be forgotten.

A memorial service will be held at St. Paul’s Lutheran Church on Sunday, September 11, 2022 at 2:00 p.m.  Cremation is under the care of Schrader, Aragon and Jacoby Funeral Home, 2222 Russell Avenue, Cheyenne, Wyoming 82001.