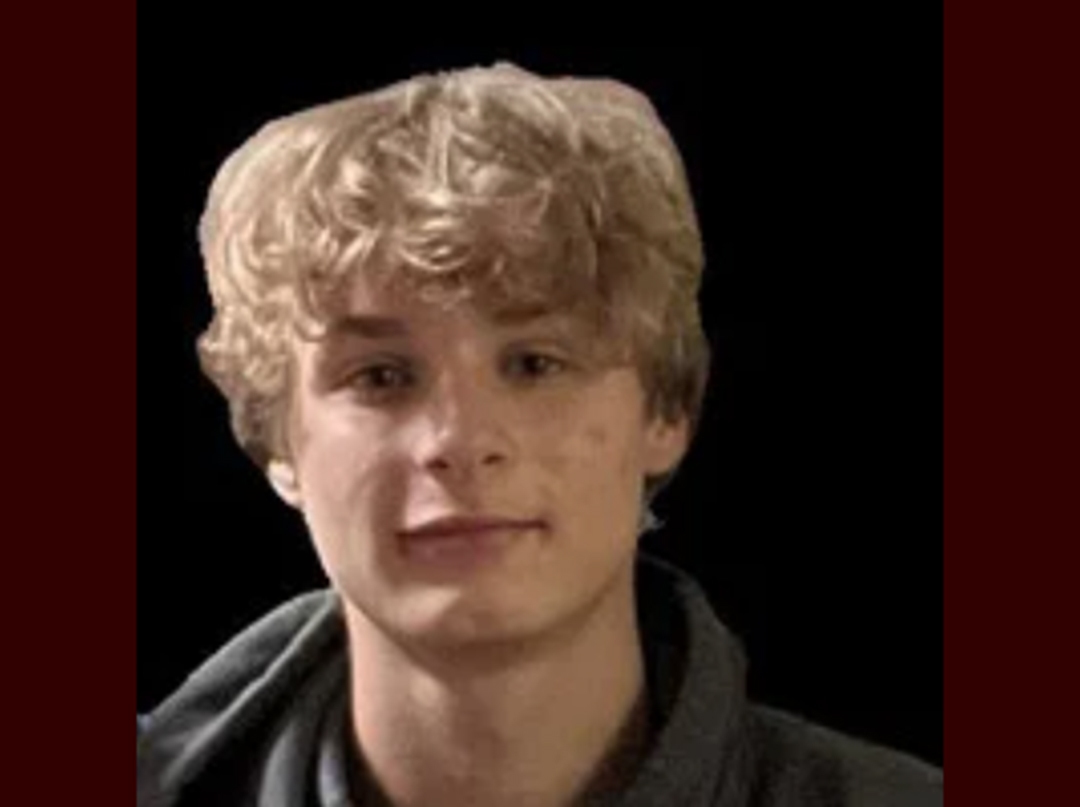 Zane will forever be remembered for his gentle heart and playful spirit by all who had the fortune to love him. He was often found fixing things around the house and had at least one joke for every occasion, loved playing all board games, anything with wheels, everything outside and with a fishing pole, traveling, playing video games really loud, New Orleans Saints, animals of every kind- especially enormous birds, and creating every concoction of Ramen Noodles he could imagine.

Zane was preceded in death by his father, William “Gabe” Oliver.

The family welcomes you for a Celebration of Zane’s life on Friday September 16, 2022 at 6:00 p.m at Wiederspahn-Radomsky Chapel of the Chimes.

The family welcomes you to a reception immediately following the service at the American Legion Post 6, 2001 E. Lincolnway.

Funds are being collected for the family at:
https://www.gofundme.com/f/zane-bellisoliver-memorial-fund?utm_source=customer&utm_medium=copy_link&utm_campaign=p_cf+share-flow-1

In 1943, after graduation from Rudyard High School as class Valedictorian she spent the summer as a welder at Kaiser Shipyards in Portland, OR.

She attended Northern Montana College in Havre, MT until her marriage to Howard Mellblom March 24, 1945, in Washington, D.C. His Navy career took them to various cities including Spokane, WA, Alameda, CA, Dallas, TX, Seattle, WA, Boston, MA, and Tustin, CA and finally to Cheyenne, WY in 1966. During all the 28 years of moving she was always involved in Military Wives’ Club serving as President at NAS Dallas, Seattle, South Weymouth and Los Alamitos while always providing a link to the community with school, church and civic activities.

They moved to Cheyenne in 1966 when Howard was transferred here as the CO of the Naval Reserve Center. Van was involved in numerous volunteer organizations. She organized a bowling league for the Fairview School to help develop their library and continued to bowl for 18 years. She served on the Mayor’s Bi-Centennial Committee, was a Symphony board member, volunteered at Memorial Hospital.
She was a member and Past President of P.E.O Chapter AD, Past President of Women’s Civic League, Past President of Military Wives Blub, Past President of Colonial Dames XVII Century, Cheyenne Artist’s Guild, Past President of the Cheyenne Genealogical and Historical Society, Member of Endicott Family Association, Winthrop Society and DAR.

After the children were grown, she went back to work as a sales rep for an engineering firm for several years and then as an Optometric Assistant and office manager for Dr. Frank Mellblom. After retiring she decided to go back to college. She maintained a 4.0 grade average while taking Spanish, Art (she was an accomplished artist, winning many awards) and a number of Computer classes.

“I grow old learning something new each day –Solon” was always posted on her bulletin board.
Van was a member of Ascension Lutheran Church. She sang in the choir, belonged to the WELCA Bible Study group, organized the first altar guild and baked communion bread for many years and chaired the Prayer Partner group. The Bible has made an ineffaceable impression upon her life. “The study of God’s word for the purpose of discovering God’s will is the secret discipline of our world’s greatest leaders.”
Van always believed that the sense of somebody’s need was the most powerful motivation in the world. She was a devoted and loving wife and mother, grandmother, and great-grandmother.
Cremation has taken place at Cheyenne Memorial Services.