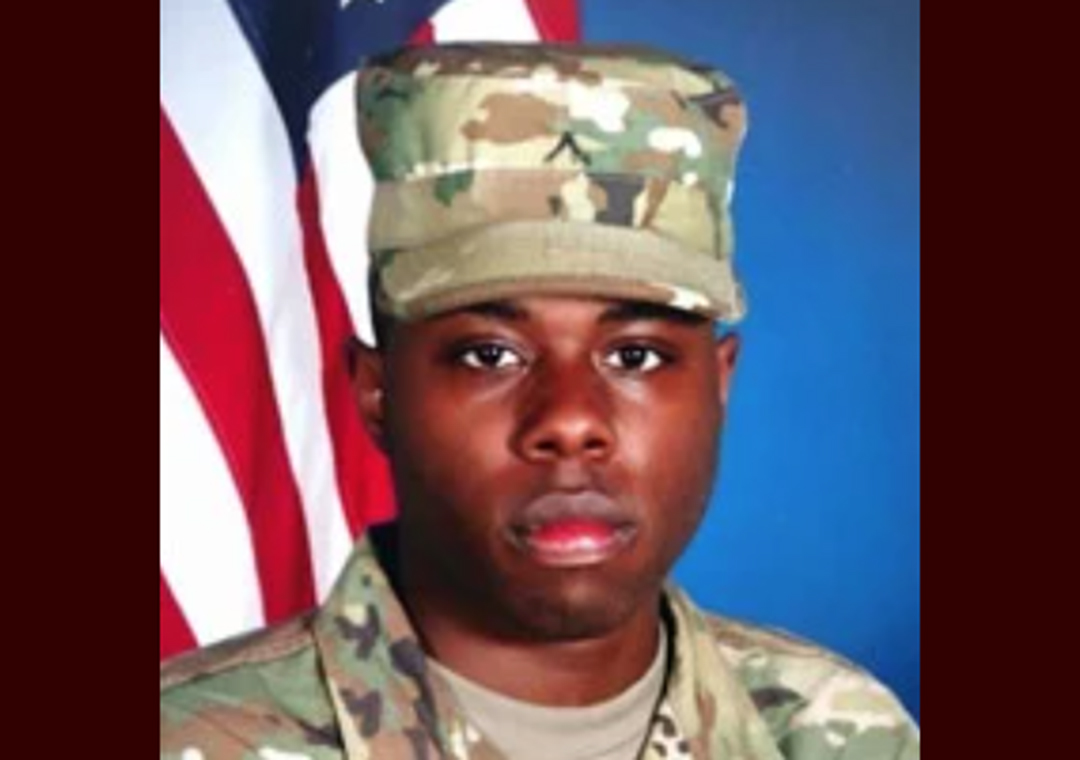 Anthony was employed at Taco John’s on Lincolnway. He was honorably discharged from the Army National Guard after 8 years of service. He enjoyed fencing, martial arts, WWE, movies, all genres of music, he loved taking walks, helping others and giving sound advice.

He is survived by his mother, JoAnn Gabriel of Cheyenne; his father, John Frazier Carter of Manhattan, New York; brothers, Theophuleus William Gabriel I, and Michael Gabriel III; 3 nieces; and 3 nephews.
Anthony was preceded in death by his uncle, James Andersen; and his stepfather,..Richard Davison.

Services will be Saturday, September 17, 2022, 2:00 p.m., at Wiederspahn-Radomsky Chapel with a reception to immediately follow at The Gathering Place.

She was born on January 27, 1933 in Duluth, Minnesota. She grew up there and attended Denfield High School.

Joan enjoyed bowling, walking, and reading books. The family is grateful to know that Joan is at peace.

Funeral Liturgy will be Tuesday, September 13th, 10:00 a.m., at St. Mary’s Cathedral.
Burial will be in Olivet Cemetery.

Cremation has taken place. Service will be held at 2 p.m. on Wednesday, Sept. 14, in Wiederspahn-Radomsky Chapel.