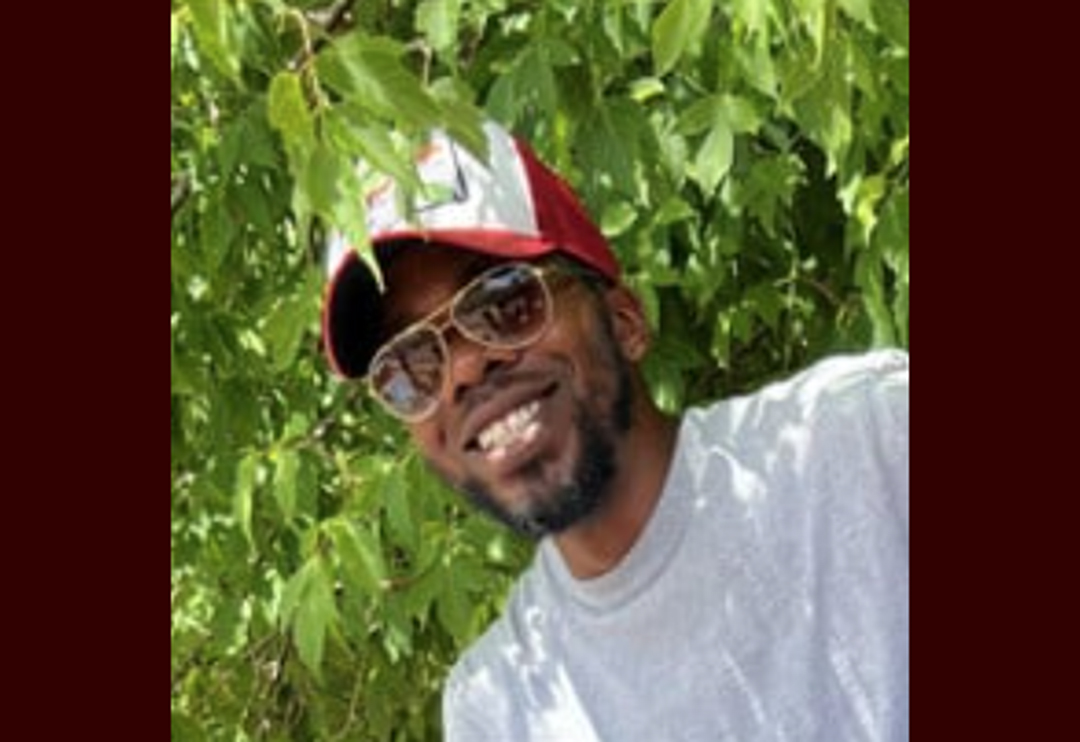 Charles Juan Davidson, 34, of Cheyenne, passed away peacefully at home on September 12, 2022.

Charles was a family man who enjoyed his time working at JLL as an acritical facility engineer.

His love for fishing was passed down from his grandfather and uncles; he was also fond of camping, playing basketball and he even coached.

He is survived by his wife, Maria, children Bryanna, Aaliyah and Zariyah; mother, Georgia; sister’s, KaShaundra and Theo; brother’s, Nathan and Nicholas; three nephews, three nieces; a great-nephew and a host of aunts, uncles, and cousins.

Services will be Monday, 2:00 p.m. at Wiederspahn-Radomsky.

Jacqueline (Jackie) Johnson, age 84, of Cheyenne died peacefully in her sleep and into the arms of her Heavenly Father on September 12, 2022. She was born July 31, 1938 in McGraws, West Virginia to her loving parents, George and Opal Flynn. After graduating from high school, she moved with her family to Cheyenne where she met and married her beloved husband, Larry Johnson, on March 11, 1959. They were married for 59 wonderful years until his death in 2018.

During their marriage they lived in many places and experienced many adventures due to Larry’s service in the military but decided that Cheyenne was where they wanted to be after Larry’s retirement from the Air Force. Jackie retired from Memorial Hospital in Cheyenne after 20 years of faithful service as a respected CNA on the night shift. Jackie and Larry enjoyed traveling together in their fifth wheel, especially to Branson, Missouri. They were fans of traditional country music and loved listening to the Grand Ole Opry and watching RFD TV. Family was everything and they enjoyed being with their kids and grand kids whenever possible. Jackie will be remembered for her kind spirit, her generosity, and loving ways towards others. She always put others before herself and had a way of making you feel special and loved.

The family wishes to thank the providers and staff at Lifecare for their care of our beautiful Jackie. Arrangements are entrusted to Wiederspahn-Radomsky of Cheyenne and graveside services will be held at the Cheyenne National Cemetery on Friday, September 23, 2022, at 11:00 am.

In lieu of flowers, donations may be made to Fisher House Foundation or Ronald McDonald House.