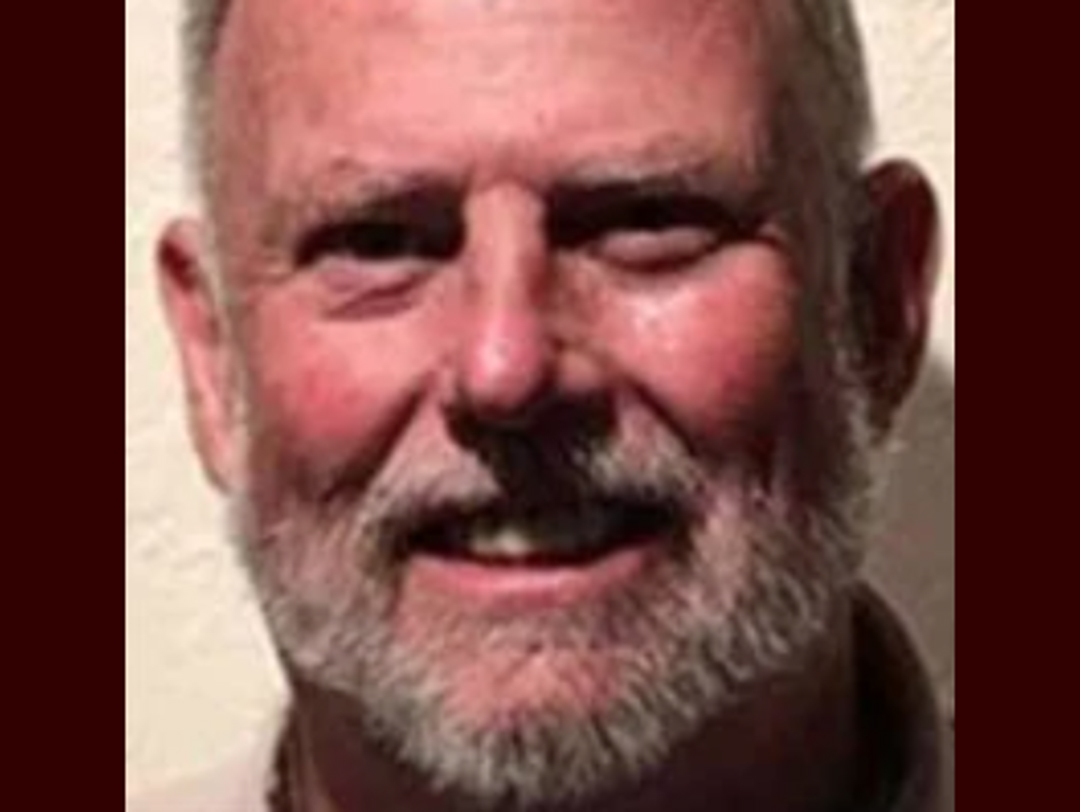 Father Breed was a geophysicist in the oil exploration business working for Texas Instruments and British Petroleum. He spent much of his career in Middle Eastern countries and was even in Iran during the beginning of the revolution in the late 1970s. Later in life, he studied theology at Holy Apostles Seminary in Cromwell, Connecticut and was ordained a Roman Catholic Priest on November 30, 2016.

He belonged to the Society of the Missionaries of Holy Apostles and spent the last months of his life ministering to the sick at the Cheyenne VA Hospital.

He was an active member of the National Rifle Association and the Knights of Columbus. He was a true Wyoming cowboy. He enjoyed ranching, hunting and many other outdoor activities.

He is survived by his daughters Shay Fee, Stefannie Emerson, Tavy Hostetter, Jody Henry, and Lori de Castro, as well as several grandchildren and great grandchildren.

Father Breed was preceded in death by his daughter, Robin Jackson and his parents, Paul and Gladys Breed.

Vigil for the Deceased was Sunday, 3:00 p.m., at Wiederspahn-Radomsky Chapel.
Funeral Liturgy was Monday, 10:00 a.m., at St. Mary’s Catholic Church with burial to follow in Cheyenne Memorial Gardens.

Donald Hamilton Morgan gained his wings on September 15, 2022. How do you capture in a few paragraphs the essence of a man so loved by so many? You can’t but his legacy will live on in the hearts of his family and friends and the memories he leaves behind.
Don has touched lives all over the world and was loved by each life he touched.

Don was born on October 10,1930 in Chattanooga, Tennessee. His family moved to Kentucky and his father passed away when Donald was only 5 years old. Donald and his siblings were placed in the Methodist Home for Children in Versailles, Kentucky where he was raised until he joined the U.S. Navy. Don served for 2 years before returning to Kentucky for a brief time. Versailles High School declared a Donnie Morgan day upon his return. Don joined the Air Force and served his country for 28 years. During this time he was able to reunite with his Mom and his siblings and their families. During his tenure in the Air Force he lived in many places, including Newfoundland, Germany and Italy. After retiring from the Air Force, he worked several jobs until fully retiring in 2007.

Don never knew a stranger and he had the most beautiful soul. Don will be remembered for his willingness to help anyone who needed it and for always having a joke to share. Don was the life of the party and lived life to the fullest. Don’s greatest loves were his wife, Teresa, his best buds Wayne and Babette Flygstad, and his family. Don had no idea how much his family would grow and they will carry his heritage on for many years to come. Don treasured each one of his children and grandchildren and was able to spend his life making memories that we will carry in our hearts until the day we join him in our heavenly home.

A memorial service will be held on September 30, 2022, at Wiederspahn-Radomsky Chapel at 2:00 p.m. with a reception immediately following at The Gathering Place.

In lieu of flowers, donations may be made to Davis Hospice in Cheyenne, Wyoming.