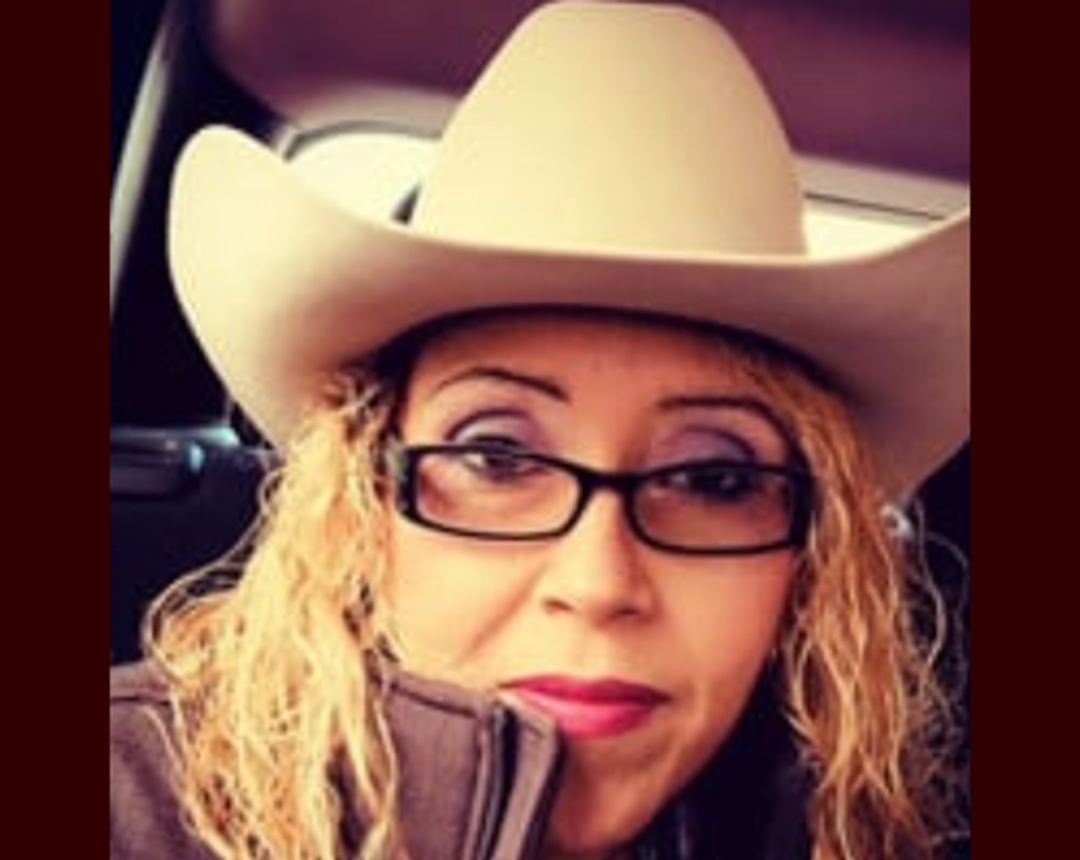 Genoveva (Jenny) Sotelo passed away on September 16, 2022 in Cheyenne. She was born on March 28, 1975 in Torrington, Wyoming to Ramon Catano-Ledezma and Diann Zamora Catano.

She was preceded in death by her grandparents Eugene and Eumelia (Toni) Zamora, and Alberto and Genoveva Catano.

He was born to Sam and Irene Dodero on Aug 7,1957. He grew up Colorado before moving to Cheyenne. His hobbies were wood working and being Grinch at Christmas time.

Skip is preceded in death by parents Sam and Irene, brothers Jim, Sam and Louis and niece Ronda Lovett.

Ruth K Langley, 87, of Cheyenne WY, passed away on September 17th, 2022, surrounded by family and friends, after a long battle with Alzheimer’s Disease.

Ruth was born November 14, 1934, in Cleveland OH to Olga and William Hirsch.  When she was a teenager, Ruth’s family moved to Houston Texas where she graduated from San Jacinto High School.  After graduation she married John Purdy, a pilot in the US Air Force.  In 1964, they relocated to Laramie, WY with their two children, John David and Nancy.

In 1976, Ruth married John Langley of Cheyenne WY.  They spent 32 years wonderful years together, going on cruises with friends, spending time at their beloved mountain cabin, and welcoming many grandchildren and great grandchildren.

Ruth was a member of Mt. Sinai Congregation in Cheyenne since becoming a Wyoming resident in 1964.

Ruth was preceded in death by her beloved husband, John Langley, Sr. and her parents William and Olga Hirsch.

In lieu of flowers, donations may be made to Davis Hospice Center or Mt. Sinai Congregation, 2610 Pioneer Ave, Cheyenne, WY 82001.