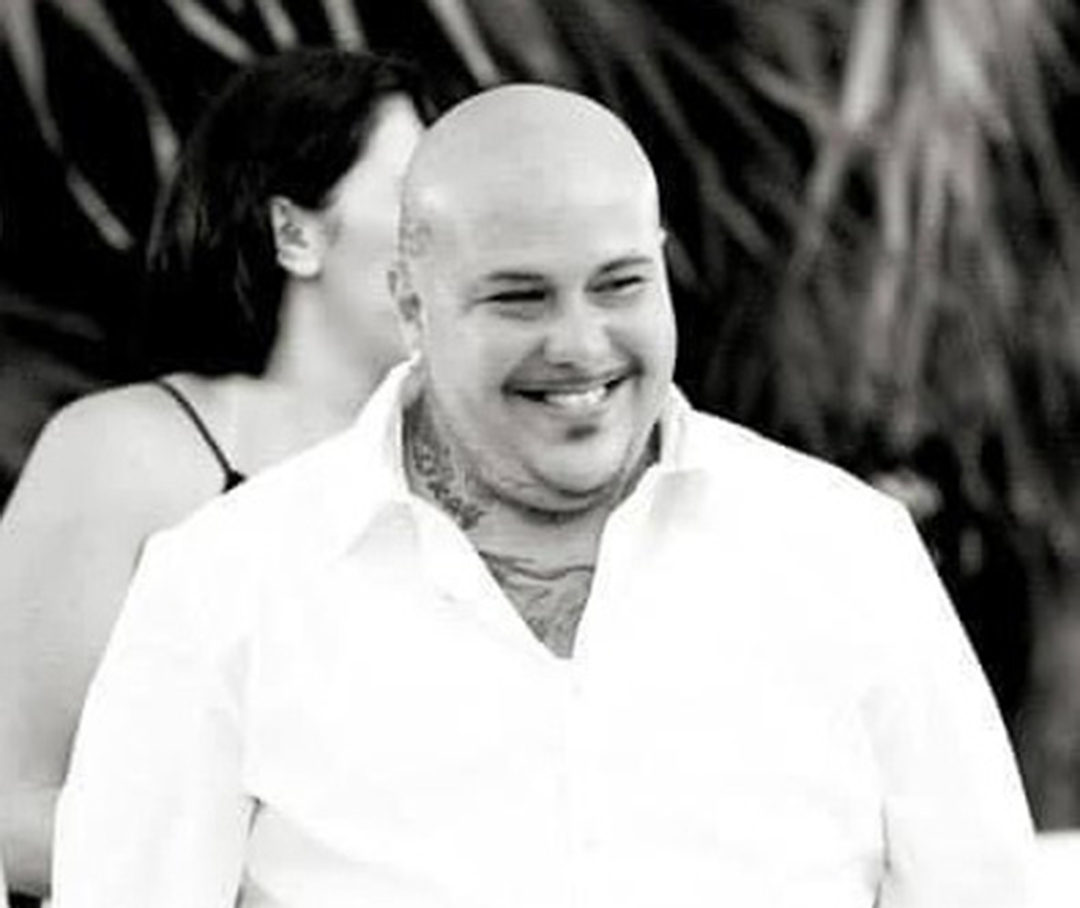 She was born April 20, 1948 in Manchester, KY to Alonzo and Madge Loudeen Garrison.  She married Gary McDowell on July 11, 1970 in Uravan, Colorado.  Sherrie began her teaching career at St. Mary’s High School and transitioned to Laramie County School District #1 as a homebound teacher. She finished as an English teacher at Central High School.  She was a member on CTEA, WEA and NEA.

She was preceded in death by her parents and sisters, Charlene Muirhead, Joyce Ann Hoevener, Dorothy Blake and Elaine Oliver.

Services will be held at  noon on Saturday, November 19, 2022 in the Lakeview Chapel at Schrader, Aragon and Jacoby Funeral Home with a reception to follow in the Schrader Reception Center.

Celeste Michelle Hemenover, 64, of Cheyenne passed away November 12, 2022, in Cheyenne.

She was born November 17, 1957, in Cheyenne Wyoming, to James and Charlotte McChesney.

She is survived by her husband, William Hemenover of Cheyenne; stepdaughter Cara (Chris) Johnson of Alabama; and 2 step grandchildren, Tavia and Briley.

She was preceded in death by her parents James and Charlotte McChesney.

In lieu of flowers please make donations in Celeste’s name to the Cheyenne Animal Shelter or a charity of your choice.

William “Bill” M. Smith, 95, of Cheyenne, Wyoming, passed away on November 12, 2022 at Davis Hospice Center under the care of awesome nurses.

Bill was born on a farm in Illinois where he grew up. When he was 17, he joined the Navy during WWII and served on a tanker in the China Sea. He was forever a patriot. When he returned home to Illinois, he began his career in the construction business. After Bill retired, he enjoyed many craft hobbies, such as wood carving and leather stamping. He was a huge John Deere fan.

He married Patsy Lynn and they had three daughters. After Patsy passed away from cancer, he married Estella. For health reasons, they moved to Wyoming for a drier climate. Bill loved the wide-open blue skies of Wyoming. He wrote his autobiography for his family.

He is preceded by his parents, Zennetta and Jesse Smith and six siblings.

Cremation is under the care of Schrader, Aragon and Jacoby Funeral Home, 2222 Russell Avenue, Cheyenne, Wyoming 82001.

Steve was a loving husband, father, grandfather, brother, son and uncle. He was a butcher and retired after 40 years in the industry. He enjoyed watching football, basketball and going to Colorado Rockies baseball games. He loved making meals for his family and neighbors and was considered quite the grill-master.

He was preceded in death by his parents and a brother, David Cowell.

Cremation has taken place and services will be held at 3:00 on November 28, 2022 at Schrader Funeral Home.

On Saturday, November 12, 2022, John Spiros Galeotos passed away at the age of 87 in his home in Cheyenne, Wyoming after an amazing life full of family, friends and many successful business endeavors.  John’s father, Spiro (Sam), immigrated from Tripoli, Greece in 1911. Sam married the former Elaine (Helen) Bechikas and John was born on May 14, 1935 in Cheyenne.  John attended Cheyenne High School where he met the love of his life, Barbara Jean Gardner.  They graduated in 1953 and were married on April 28th, 1957 in Cheyenne.  In 1954, John joined the Wyoming Air National Guard 187th Aeromed Transportation Squadron and served eight years, attaining the rank of TSgt.

John completed his degree in Business Administration at the University of Wyoming in 1960  and then moved back to Cheyenne to help his father run the family business, The Blue Bird.  In 1965, John became the Director of the Cheyenne Housing Authority (CHA) and Cheyenne Urban Renewal Board.  In 1974, John expanded his involvement in these areas to include the Directorship of Community Development, Economic Development and Planning Departments for the City of Cheyenne. In 1978, he created HOM (Housing and Office Management) to assist other Wyoming communities with their community development and affordable housing needs.  John was also instrumental in establishing the Wyoming Housing Opportunities Association (WHOA), which is a non-profit organization that develops affordable housing projects in urban and rural settings.  In addition to managing affordable housing, the CHA, under John’s direction, established the Senior Center for Laramie County and was the sponsor agency for the Retired and Senior Volunteer Program (RSVP).  They administered the senior meal program at seven meal sites, serving over 81,000 meals each year, the supportive service program, the health program, as well as the Milton E. Nichols Wellness Center.  In 1977, John, along with his brothers Elias, Paul and Frank, opened up Uncle Charlies restaurant and liquor store which remains a popular dining establishment in Cheyenne.

In 1996, he was nominated by Who’s Who for outstanding business executives, and in 2000 he received the WCDA Award of Excellence for his dedication to the development and preservation of affordable housing in the State of Wyoming. John retired in 2003 with Mayor Jack Spiker declaring June 27th 2003, John S. Galeotos Day in Cheyenne.

John and Barbara loved to travel abroad and enjoyed the winter months at their home in Scottsdale, Arizona.  They were season ticket holders for UW Football and Basketball for over 50 years and traveled to many bowl games and basketball tournaments.  Spending time with the grandchildren was always at the top of the list and Fridays were reserved for spending time with life-long friends.

John was preceded in death by his parents, Sam and Helen Galeotos; his wife, Barbara of 63 years; his sister-in-law, Debbie Galeotos; and his nephew, Christ Galeotos.

John is survived by his children, Cheryl Johnson (TJ) of Laramie; and their children, Tommy and Alexandra; his son, John Galeotos (Peggy) of Cheyenne and their daughter Molly; his brothers Elias (Angie), Paul, Frank (Merrie Kay), and many nephews and nieces.

A Trisagion Service will be held on November 21, 2022 at 7:00 p.m. in the Lakeview Chapel at Schrader, Aragon and Jacoby Funeral Home.  Funeral services will take place on November 22, 2022 at 10:00 a.m. at Saints Constantine and Helen Greek Orthodox Church with a Celebration of Life at Uncle Charlies following the services.

Services are under the care of Schrader, Aragon and Jacoby Funeral Home and condolences may be offered at www.schradercares.com.

He was born May 9, 1948 in Kansas, City, MO to Archie and Shirley Larison.  He married Mary Miller in May of 1972 in Ogden UT.  He was a veteran of the US Air Force for 24 years.  He was a member of the United Methodist Church, Masonic Lodge and Eastern Star.

He is survived by his son, Adam (Samantha) Larison of Omaha; daughter Amy (Russell) Oster of Spangdahlem, Germany; and eight grandchildren.

He was preceded in death by his parents, a brother and his wife, Mary Larison.

Visitation will be Monday at 10:00 a.m.  in the Lakeview Chapel at Schrader, Aragon and Jacoby Funeral Home with a service to follow at 11:00 a.m. A reception will follow in the Schrader Reception Center  A private interment with military honors will be at Cheyenne National Cemetery.