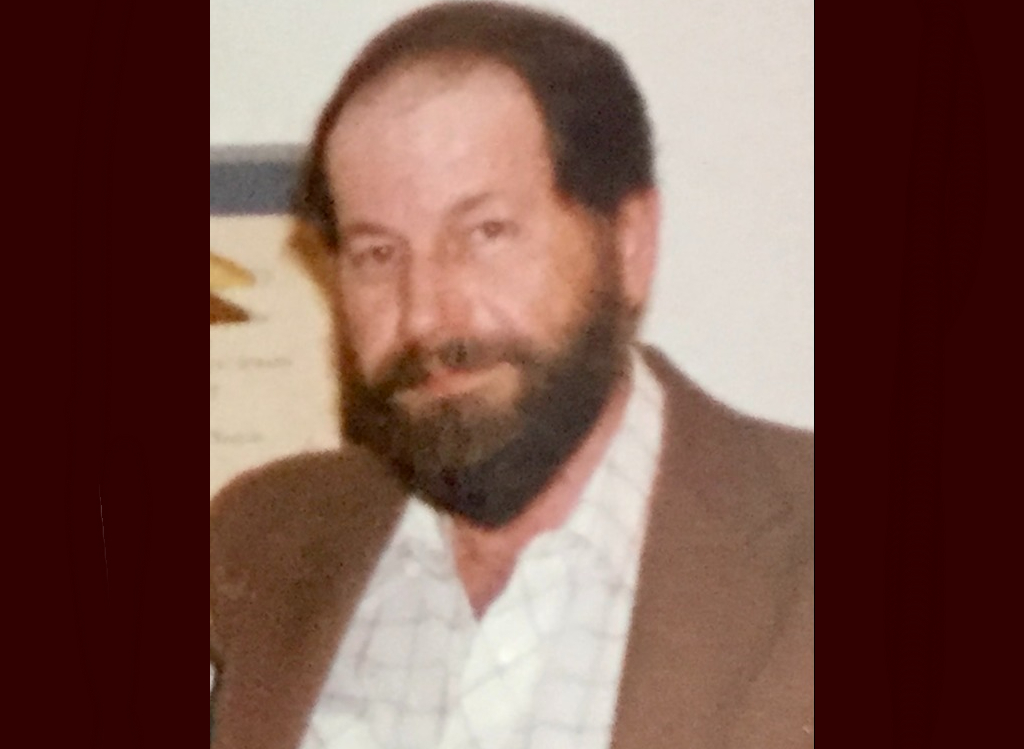 Ed was a sheet metal worker for over 40 years. He was an avid collector of many things, especially coins.

Services are under the care of “Schrader, Aragon and Jacoby Funeral Home, 2222 Russell Ave., Cheyenne, WY 82001.

Condolences may be offered online at www.schradercares.com.

Patricia spent her life devoted to extending her hand and helping those among us most would consider beyond help. This devotion crossed ages, races, religions, and beliefs — she shone with a grace and kindness that was truly exceptional. She will be deeply and fiercely missed.

God Looked Around His Garden
God looked around his garden
And found an empty place
He then looked down upon the earth
And saw your tired face
He put his arms around you
And lifted you to rest.
God’s garden must be beautiful,
He always takes the best.
He knew that you were suffering
He knew you were in pain
He knew that you would never
Get well on earth again.
He saw the road was getting rough
And the hills were hard to climb.
So he closed your weary eyelids
And said, “Peace be thine”.
It broke our hearts to lose you
But you didn’t go alone.

Harold Schuessler was born in Sidney, Feb 7. 1929. He attended St. Paul’s Parochial School at Potter, grades one through eight, then attended and graduated from Potter High School, May 14, 1947. He was Boys State Delegate in 1946. He enlisted in the Air Force for four years, during the Korean War and was stationed in Texas, Oklahoma, Germany and Lincoln, Nebraska.

He married Bonnie Groshans on June 9, 1957, at Sidney. They lived in the basement apartment of Harold’s parents in Sidney until they moved to the country home northeast of Potter in February 1959. Harold farmed since his return from the service and received a conservation award.

Harold was a lifetime member of St. Paul’s Lutheran Church at Potter and Sidney and now belonged to Our Savior, Cheyenne. He was a Sunday School teacher for 20 years and Sunday School Superintendent for five years. He was active in Lutheran Laymen’s League and served on many local, zone and Nebraska District offices. They met in the church choir and sang in many church choirs.

Harold’s favorite past time was square dancing and served on many offices of many square dance clubs. Harold and Bonnie enjoyed traveling and saw many foreign countries.

Visitation will be held Monday from noon to 5 p.m., and from 3 to 5 p.m. family will be here to receive friends in Wiederspahn-Radomsky Chapel. An additional visitation will be held at 9 to 11 a.m., Tuesday in Wiederspahn-Radomsky Chapel. One hour before the service there will be public visitation at Our Savior Lutheran Church from 1 to 2 p.m., then the service will follow starting at 2 p.m. There will be a light reception immediately after the service.

In lieu of flowers please make donations to any of the following charities, Our Savior Lutheran Debt Retirement, Lutheran Hour Ministries, or the Volunteer Potter Nebraska Fire Department.

Carol Foster passed away peacefully during the early hours on Nov. 14, 2022, at her home. She was 78 years old and was born on Sept. 12, 1944, in Greeley, Colorado. Her father was Thomas Fry and her mother was Winifred Foster.

She graduated from Greeley Central High School and attended Colorado State College for two years. She went to Texas to help her older sister with family. While there, she met her future mate for life and when his military organization moved to New Hampshire, she went with her sister and brother-in-law to their new home as well.

On an unforgettable date, June 11, 1966, she married Steve and thus began 56 years of adventure. From New Hampshire, they moved back to Texas, then to Louisiana where her first daughter was born and to Florida. While Steve was in Thailand, she moved back to Greeley and then to New Jersey for six years where her second daughter was born. The journey continued to the Azores, Germany for three years and finally to Cheyenne where she lived for 51 years.

When Steve separated from the Air Force, they both went to work for the State of Wyoming. Carol began in the Revenue and Tax Division and finished in the Division of Criminal Investigation. After she left the state, she began new adventures of volunteering, playing games with friends, and her favorite activity of shopping. She volunteered at the Comea Shelter, Military Wives Club and the Pink Boutique. She enjoyed playing Mahjong three times a week, Bunko, and Canasta. She was fond of going to the plays at the Candlelight Dinner Theater in Colorado.

She said she had no regrets in how she lived her life. She will be missed by her family and friends. She is survived by her husband, Steve, and her two daughters; Kecia and Meggan.

In lieu of flowers, you may give to your favorite charity. Graveside services for family will be held at a later date at the Cheyenne National Veterans Cemetery.

She was born on March 18, 1950, in Sebring, Florida, to Kathryn and William Fowler. She moved to Green River, Wyoming, in the 1970s. Janice worked in the food service industry and it was at the Red Feather restaurant that she met the love of her live, Frank Carter. They were married on July 11, 1998.

She was preceded in death by her mother; her father; her sister, Carol; her brother, Pat; and her mother-in-law and father-in-law, Bertha and Frank Carter Sr.

She was born April 30, 1946, in Altus, Oklahoma, to Isaac and Frankie Mayfield. She married Richard L. Anderson on June 29, 1963 in Santa Barbara, California. She was a member of the American Legion Auxiliary.

Cremation has taken place under the care of Schrader, Aragon and Jacoby Funeral Home and private family services will be held.