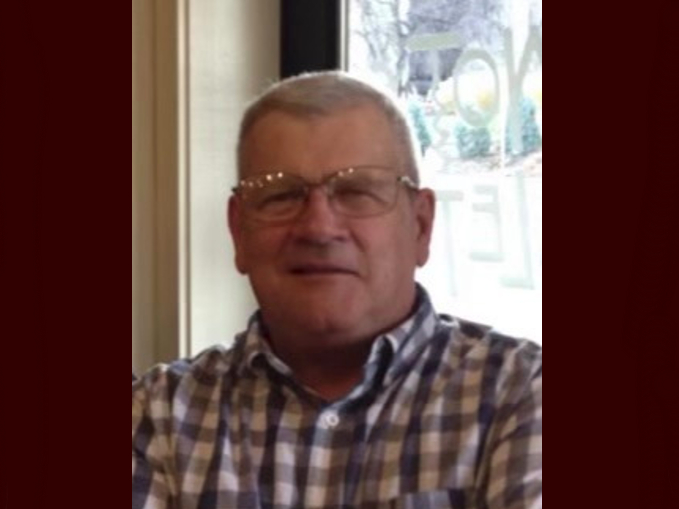 Steve was a loving husband, father, grandfather, brother, son and uncle. He was a butcher and retired after 40 years in the industry. He enjoyed watching football, basketball and going to Colorado Rockies baseball games. He loved making meals for his family and neighbors and was considered quite the grill-master.

He was preceded in death by his parents and a brother, David Cowell.

Cremation has taken place and services will be held at 3 p.m. on Nov. 28, 2022 at Schrader Funeral Home.

Cristobal “Crist” Saturnino Lucero, 87, of Cheyenne, Wyoming, passed from this life into eternal life on Nov.17, 2022, surrounded by his loving family.

Crist was born May 14, 1935, in Buena Vista, New Mexico, to Saturnino and Elisa Lucero.

Crist lived with his sister, Katie and brother-in-law, Alfonso Chavez in Santa Fe, NM until he moved to Cheyenne in 1953.

In 1959, he married Josephine “Fina” Garcia. They started their family and had six children.

He loved the outdoors. Enjoyed camping and fishing trips with family and friends. He also enjoyed playing basketball and softball with friends and co-workers.

He was devoted to his work as he loved to paint cars. He also had a few older cars with beautiful paint jobs done by himself. He loved to sing and listen to music, especially Spanish music. Crist worked for Halladay Motors as the best auto painter for 35 years.

Eric was employed with Walden Electric at the time of his death. Eric built many houses in Northern Colorado and Wyoming. Eric enjoyed drawing, watching movies, building custom homes, the outdoors and science fiction.

Eric was a very generous man and wanted no recognition for his good deeds. Eric and his wife frequently paid for other people’s meals and Eric lovingly named this act “Pay & Dash”.

Eric was proceeded in death by his father, Thomas Groom and his grandparents.

Cremation has taken place and a Celebration of Life will be announced at a later date.

Kevin Jo (Stoner) Dager of Cheyenne passed away Nov. 14, 2022, in Loveland, Colorado, surrounded by her loving husband and family. She was greeted in heaven by her loving father Billy Stoner.

Kevin was born in Cheyenne, Wyoming, on April 28, 1953, to Billy and Betty Stoner. Kevin graduated from Cheyenne East High School in 1971. She then proceeded to earn her Nursing Degree in Bismarck, North Dakota, and graduated in 1975. Kevin continued to pursue her love for nursing and returned to school to obtain her BSN where she graduated from Regis University in 2010 with honors.

Kevin started her nursing career at DePaul Hospital as a Candy Striper during her teenage years. She returned to DePaul Hospital after earning her nursing degree, working in the ER and ICU. She then furthered her career in the cardiac cath-lab and cardiac rehab, and retired in 2017. Who better to teach you about heart health than someone who had experienced it all first hand with her own health?

Kevin received numerous nursing achievement awards at the national and local levels, including Nurse of the Year three times. While working in the cath-lab she met her future husband and love of her life, Bob Dager.

Kevin worked in her spare time with cardiac patients for Mended Hearts and Milers. She also worked as the state monitor for the Tobacco Cessation program. In addition, she initiated the AED program with the Mended Hearts, which has saved over five lives.

Kevin loved the outdoors, camping, traveling, and gardening. She was very proud of her many beautiful flower gardens. She adored watching her grandsons play sports and earn their many achievements. She was very involved in her church, volunteering as a nurse in many aspects.