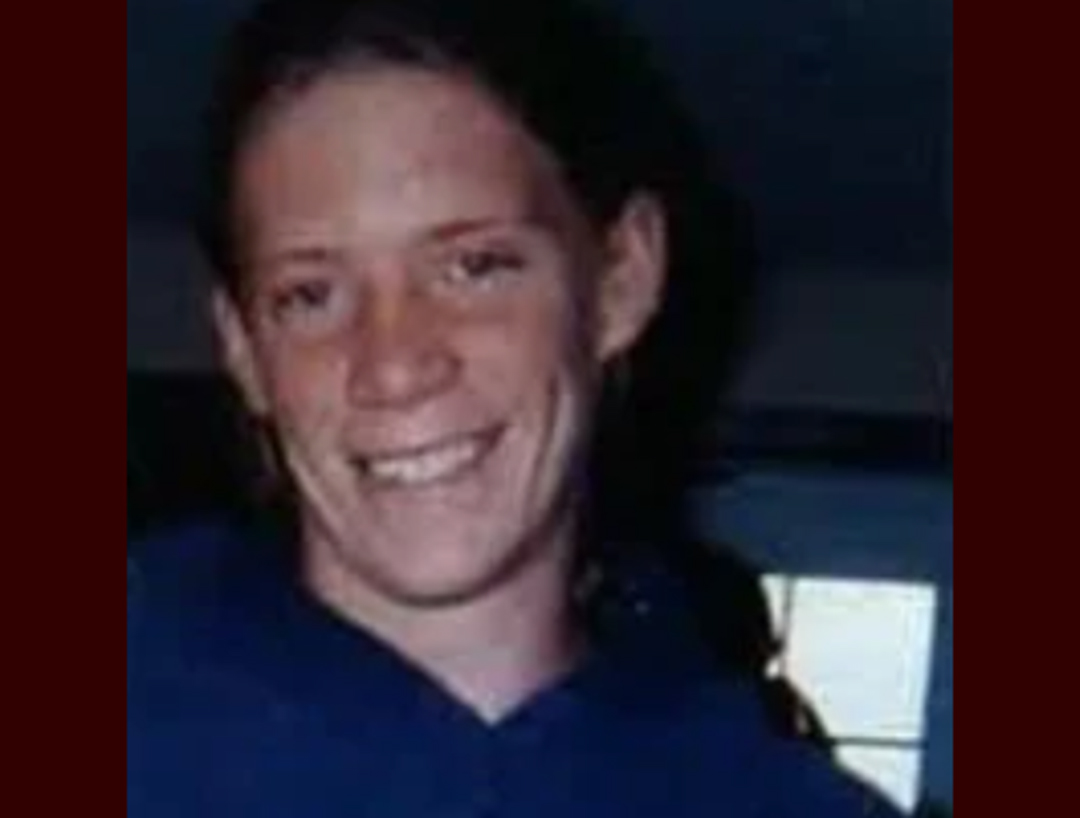 Brad worked construction around the area installing drywall and steel stud framing. He installed windows during the remodel or our state capitol building.

Services will be this spring at the Chugwater Cemetery.

In Lieu of flowers, please consider donating to the Grace for 2 Brothers Foundation or the Comea Shelter, both of Cheyenne.

Adala passed away peacefully at her home on January 19th, 2023, after complications of COPD. She was born on July 9th, 1935 in Savannah, Missouri to Ancil Dale and Edith C. Jordan (Holaday). She grew up a farm girl until the family moved to Wyoming to follow the Union Pacific.

Adala Belle, affectionately called Tootsie by her family and Dayle by her friends, was active in Girl Scouts, always enjoyed music and had a zest for the unconventional adventure. Adala graduated from Cheyenne High in 1953. Shortly after graduation her life adventures began.

Adala found herself working and owning a grocery store in Minnesota, enjoying time in Tennessee, returning to the Cowboy State and living in Colorado. Adala was a woman that was very opinionated, knew what she wanted and always aligned herself to achieve her goals. It was this zest and drive that led her to work in geology for the United States Geological Survey in Rock Springs, Wyoming, and Oklahoma during the oil boom. She often found herself a “broad, among men” and enjoyed all the field, reporting and technical skills she obtained. She had grit, and took no flack from the world around her. She was cut from a different cloth and was able to alter the world by simply being present. No matter where life took her, she always kept music in her heart, a good dog by her side, a classy pair of shoes and a matching outfit!

After her stint in the oil field, she found herself in New Mexico. In Albuquerque, she met Calvin Muhlenbruck. They married and remained in New Mexico enjoying the sun, the desert, saltwater aquariums, camping and their standard poodle Chelsea. When Cal retired from the US Postal Service, they moved to Sheridan, WY in the late 1980’s.

Adala became very involved in Sweet Adelines, crafting, her church and continued to enjoy camping. Her life didn’t seem to slowdown due to retirement. She was often found cooking large meals for her family, remodeling her home, decorating, and became a full-time caretaker for her mother Edith.
In the early 2000’s Cal and Adala returned to Cheyenne. Adala remained very active in church, singing and in her sorority. You often found Adala planning or just returning from a trip or cruise.

At the end of Adala’s life, she greatly enjoyed family and friends, playing cards, her soap operas and pork tenderloin sandwiches. Her energy and spirit will be missed, but she will continue to be a source of inspiration and drive for those close to her. She is survived by by her niece Linda C. Jordan Peterson (Frank), two great nieces, Ashley Paige Jordan Peterson Sconzo (Mike), and Brekke Peterson Munks (Ryan), and two great-great nieces, Samara and Milana.

She was preceded in death by her husband, Calvin Muhlenbruck, her brother, Joe N. Jordan, sister-in-law, Pauline L. Jordan (Williams) and her parents Ancil Dale and Edith C. Jordan (Holaday). In leu of flowers donations can be made in Adala’s name to Black Dog Rescue, 2407 e 9th St., Cheyenne, WY 82001.

John Samuel Calvetti (“Bud”), of Cheyenne passed away on January 11, 2023, in Cheyenne. He was born to Andrew and Gladys Calvetti on November 25, 1935, in Pekin, Illinois. Bud grew up in Lodge Grass, Montana, where he graduated from Lodge Grass High School in 1953 and worked with his parents on the family ranch. Bud married Sandy Miller on July 1, 1962, in Sheridan, Wyoming.  He and Sandy celebrated their 60th wedding anniversary this past July.

Bud proudly served his country for more than 38 years with the Army National Guard, serving three tours in Korea, and ultimately rose to “Bird” Colonel and Chief of Staff for the Wyoming Army National Guard. He served on the US Army shooting team, during his first tour in Korea. Bud helped start the Wyoming Army National Guard shooting team, earning the first Distinguished Rifleman’s badge for the State of Wyoming.  He competed and won at the US Army national shooting matches at Camp Perry, Ohio in the early 1960s. As an artillery officer, he was accepted into the Ancient Order of St. Barbara, which is reserved for those who have achieved long-term, exceptional service to the artillery.

He was a lifelong member of the NRA and loved hunting and the outdoors.  No place made him happier than the mountains of Wyoming! He never met a stranger and everyone was his friend. He loved helping people and for a number of years he chose to do that by driving for Meals on Wheels.