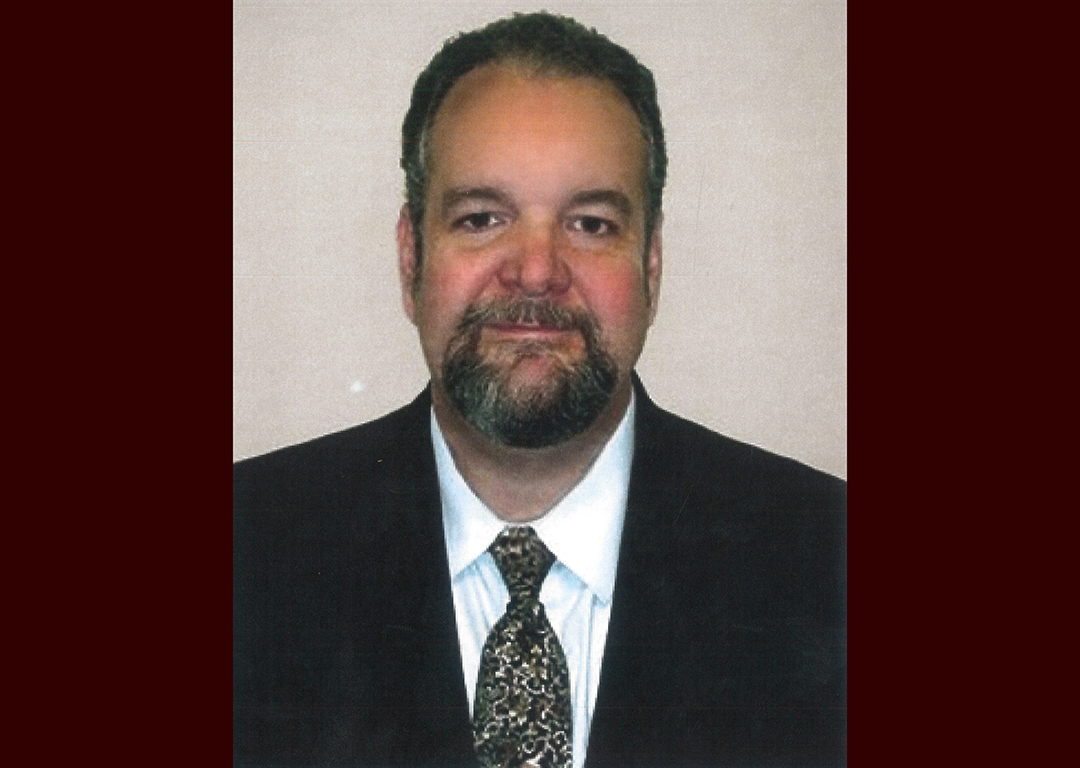 Bob Johnigan, son of Irene G. and Robert A. “John” Johnigan, husband to Debra L. Johnigan and father to Jennifer M. Johnigan passed away at the age of 70 on January 17, 2023 at Davis Hospice Center in Cheyenne, Wyoming. Bob passed away peacefully from Leukemia complications surrounded by his close family. His grandparents Myrtle Arnold Johnigan and Ezra Johnigan of Beaumont, Texas and Georgia and Gust Manelis of Cheyenne, Wyoming preceded him in death.

Bob was born in Cheyenne January 7, 1953. His Father’s Military service took the young family to many stations in the U.S. and abroad. He attended many schools during their travels. When his parents retired in Cheyenne he attended Cheyenne Central High, Laramie County Community College and the University of Wyoming. After a brief period in the construction trades Bob joined his college friends Pat Rice and John O’Byrne to work at Trader’s Publishing. Bob worked at Trader’s for nearly 35 years before his retirement. He retired as partner/general manager. He continued his involvement with Trader’s and his friend and successor Marc Stout. During his long career he was involved with many committees of the Cheyenne Chamber of Commerce, The Air Force Association and the AHEPA and served as the President for several years of the All Saints Foundation at his church Saints Constantine and Helen Greek Orthodox Church.

Bob married his love and life partner Debra Gulbrandson July 23, 1983. Debra gave birth to their daughter Jennifer May 16, 1988. Their small family spent most of their time together vacationing all over the country and enjoying each other’s company. Bob’s family and friends were the focus of his life. His sense of humor was one of his greatest features. He could always make you laugh. He also loved music. His favorites were classic rock of the 60’s and 70’s. Bob spent many afternoons listening to his extensive collection of music. His beloved wife Debra, his devoted daughter Jennifer and his loving parents John and Irene Johnigan survive Bob.

A Trisagion service Will be held On Tuesday January 24th, 2023 at Schrader Funeral home at10:30am followed by a Funeral service at 11am, a Reception at 12pm and a graveside service 1pm.
In lieu of flowers the family requests donations be made to either Saints Constantine and Helen Greek Orthodox Church or Holy Apostles Orthodox Christian Church, both of Cheyenne.

Marilyn Ann Bush, loving wife and mother of three passed away on January 17, 2023, at her
home in Cheyenne, Wyoming, at the age of 91. Marilyn was born in 1931 in Long Beach,
California, and was the eldest daughter of Alice and Cleo Smith from Wood River,
Nebraska.

Marilyn was raised, along with her two loving sisters Carol Lee and Marcia, in Wood River
and graduated valedictorian of her class of 1948.

In October of 1950 Marilyn married the love of her life Charles E. Bush. They had three
children Michael, Kerry and Jeff. The Bush Family enjoyed the quintessential military life
living overseas and all across the States moving 32 times during the course of their
marriage.

Marilyn’s passions in life were family, big band dancing and bowling. She especially enjoyed
the bowling leagues and friends at Two Bar Bowl, the Officers Wives’ Club events and
Cheyenne Dance Club. She and Charlie loved to dance and were instrumental in
introducing new members to the club for many years. Marilyn enjoyed going to Jazzercise
well into her late 80s, maybe due to her love for chocolate and cookies!

The birds and squirrels in Marilyn’s backyard never missed a meal as she loved the
entertainment they brought to her back porch everyday, as is evident in their plumpness.
Marilyn was preceded in death by her parents, husband and sister, Marcia. She is survived
by her sister Carol Lee, children Michael, Kerry, and Jeff and their respective spouses, five
grandchildren and two great-grandchildren.

Fort McPherson National Cemetery, Maxwell, Nebraska, will be her final resting place with
Charlie. In lieu of flowers, please make a donation to the charity of your choice, Mom had
many!

Betty Ann Absher, of Cheyenne passed peacefully in her sleep surrounded by loved ones on January 14. 2023. She was born August 29, 1943, in Washington D.C. and had lived in Wyoming since 1973.

Betty Ann loved her family and close friends, and she loved the lord. She spent many years as a Sunday school teacher at Beacon Hill Baptist Church. She sat on the board for Coalition for the Homeless for several years and had a passion for helping people. She was loved by many!

She is preceded in death by her father, John F Nuthall and Mother Melva Nuthall. A son-in-law, Gregory Bates.

In lieu of flowers please make a donation to St Jude Children’s Research Hospital at stjude.org.