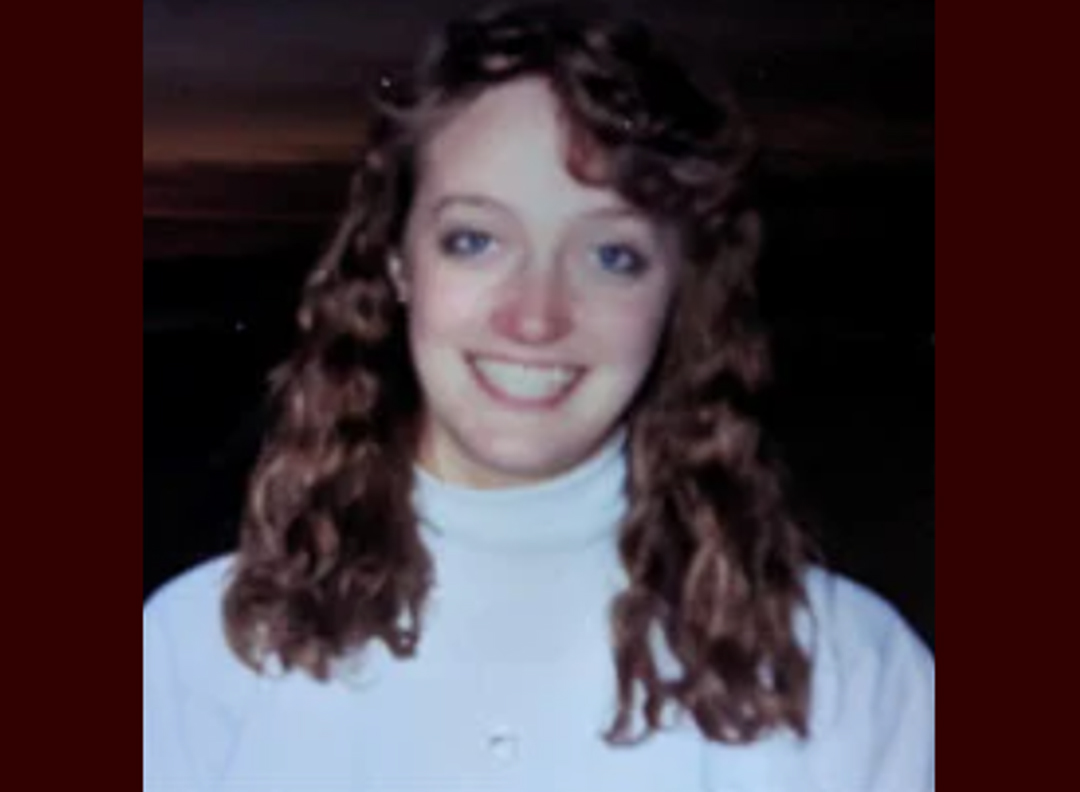 Brenda Janet Peterson, 56, of Cheyenne, passed away peacefully in her home on January 17, 2023.

Brenda was dedicated to her Christian faith, devoted to her family, and always sought ways to be a blessing to others. Her greatest joy in life was being a wife, mother, and grandmother.

Brenda is survived by her husband, Timothy Peterson, her son Benjamin and his wife Phylicia, her beloved grandson Daniel, as well as her parents Melvin and Janet Yost, and siblings, Jeff Yost and Debbie Vermillion.

A memorial service is to be held at Widersphan Radomsky Chapel of the Chimes on February 4, 2023, at 10 a.m.

In lieu of Flowers please donate to Samaritan’s Purse.

Gayle Lynn Collins (née Olson), 64, amazing wife, mother, sister and daughter, passed away surrounded by family on January 21, 2023. Born on April 25, 1958 in Worland, Wyoming, Gayle was the oldest child of E. Bartlett Olson and E. Arlene (Robinson) Olson. A 1976 graduate of Central High School, Gayle had a 36 year career with the State of Wyoming Liquor Division.

In 1977, Gayle met the love of her life, Jim “JW” Collins. After an extended courtship, they married on November 5, 1983. They completed their family with the arrival of 2 daughters-Jamie and Morgan. Gayle dedicated her life to being an excellent wife and mother.

Gayle loved her people-friends, colleagues, neighbors and most of all family. Always an amazing cook, she delighted in feeding those she loved. She retired to care for her grandkids and enjoy Spook Hollow, the Collins family piece of paradise. A proud dog-mom, Gayle enjoyed relaxing with her pugs, Houston and Savannah.

More than anything else, Gayle loved adventure and new experiences with those she loved. In her bonus years, she took her grandkids to Disney, traversed the Irish countryside, explored the beaches in South Carolina, road tripped to Vegas and listened to all the live music.

Gayle is survived by her daughters and sons-in-law, Jamie and Nick Gronski and Morgan and Bryan Holgate, four terrific grandkids who were the light of her life, siblings Shelley (Mark) Allen, Guy Olson and Mark Olson, mother Arlene Olson, a large extended family and all of her chosen family (friends) whom she adored. She was preceded in death by her husband of 37 years, Jim Collins, father Bart Olson and sister Karen Olson.

Arrangements are under the care of Schrader, Aragon and Jacoby Funeral Home.

If Gayle touched your life, please join us for a celebration of life on Friday, January 27 at 10am at Element Church (600 East Carlson Street, Suite 201). Gayle loved giving back to the causes that were important to her and those she loved. In lieu of flowers, please consider a donation to the Cheyenne Regional Medical Center Cancer Center or a charity of your choice. Her kindness, giving spirit and love for others will never be forgotten.

Earl Robert Hursman of Cheyenne, passed away on  January 19, 2023 in Cheyenne WY.

He was born on May 28, 1949 in Geneseo IL; son of Jim and Vera Hursman.  He graduated from Geneseo JD Darnall Sr. High School in 1967 and attended Blackhawk College in Moline.

Earl had worked at Illini Beef Packers in Joslin IL, at Illini Hospital in Silvis IL, and most recently he retired from the Cheyenne VA Hospital in  January 2019.

Earl enjoyed spending his time in the outdoors fishing, boating, hunting, and snowmobiling. Earl was an avid reader. He loved his horse “Bear.” Earl was a gifted storyteller and was everyone’s friend, no one was ever a stranger.

Memorials may be made to the Cheyenne VA Voluntary Services in Earl’s name for their Homeless program: