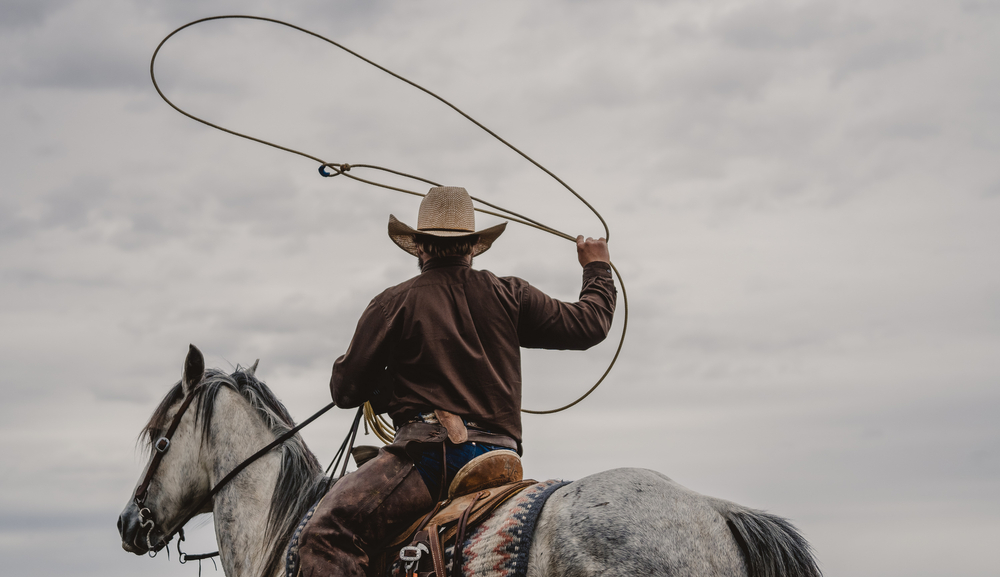 In the new year, Wyoming has the opportunity to expand access to affordable healthcare for more than 19,000 hard-working low-income Wyomingites through Medicaid expansion legislation.1 These are single moms, ranchers, farmers and small business employees — many struggling in jobs without health benefits. According to the Wyoming Department of Health, 30% of those who would benefit from Medicaid expansion in Wyoming would be between the ages of 50 and 64.

And that would make a majority of Wyoming voters happy, according to a New Bridge Strategy poll done in 2021. A majority of voters, 65%, want their state legislator to support Medicaid expansion, according to the poll.

New Bridge Strategy fielded a poll on behalf of several national partners of the Healthy Wyoming coalition. Those partners included the American Cancer Society Cancer Action Network (ACS CAN), AARP, the American Heart Association and the American Lung Association. New Bridge polled 500 Wyoming voters via live telephone interviews in 2021. The margin of error for the overall sample was +/- 4.38%.

The poll demonstrates that, regardless of political party or region of the state, Wyoming residents want their family, friends and neighbors to have healthcare. Nearly one in three say healthcare costs and access to care are the most important issues in Wyoming, according to the poll.

That support spanned across party lines.

That support spanned across the state.

Why is Medicaid expansion good for Wyoming?

Just because we turn down federal dollars doesn’t mean the feds don’t spend them. If we don’t increase access to Medicaid, our hard-earned tax dollars will go to other states. Now more than ever, it is critical that we return our federal tax dollars to our state to support healthcare and rural hospitals. Expansion of Medicaid will bring in an estimated $54 million in federal dollars, including funding from the American Rescue Plan Act, to Wyoming and will save thousands of lives.

According to the poll, nearly two-thirds of Wyoming voters say they know someone who would benefit from Medicaid expansion. More than half of voters said that the healthcare system is not meeting the needs of working, lower-income residents.

In Wyoming, more than half of those covered by Medicaid expansion would be low-income women. Wyoming has one of the nation’s highest uninsured rates for women of childbearing age. This has big consequences for the health of both mothers and infants.

When people lack coverage, they often seek treatment at the emergency room, which comes with a hefty price tag. Hospitals spend about $120 million a year providing uncompensated care to those who can’t afford to pay, according to the Wyoming Hospital Association’s testimony to the Joint Revenue Committee on Nov. 22, 2022. Expanding coverage will help reduce overall healthcare costs for everyone while reducing the burden on emergency rooms.

Medicaid offers a lifeline for thousands of people who are fighting diseases like cancer by helping to cover screenings, surgeries, medications and follow-up care. In fact, an American Cancer Society study showed that cancer patients in states that had expanded coverage through Medicaid had better long-term survival than in states like Wyoming, which have not.

By expanding Medicaid, thousands of Wyomingites get access to affordable healthcare, rural hospitals get the funds they need to stay open and millions of federal tax dollars come back to Wyoming, where they belong.

Did you know that Medicaid expansion has helped many in Montana?

Our neighboring states — Montana, Nebraska, Utah, South Dakota, Colorado, and Idaho — have successfully expanded and benefited from Medicaid. A comparison between Montana and Wyoming illustrates the dramatic impact of Medicaid expansion on uncompensated care costs and serves as a useful guide for Wyoming. Montana implemented Medicaid expansion in 2016. In 2019, after three years of experience with expanded Medicaid, Montana’s Republican-led legislature reauthorized the program until 2025.

The Center on Budget and Policy Priorities, a nonpartisan research and policy institute, issued a 2022 report that examines the impact of Medicaid expansion on Montana, concluding that Montana’s experience highlights the fiscal benefits Wyoming could expect.2