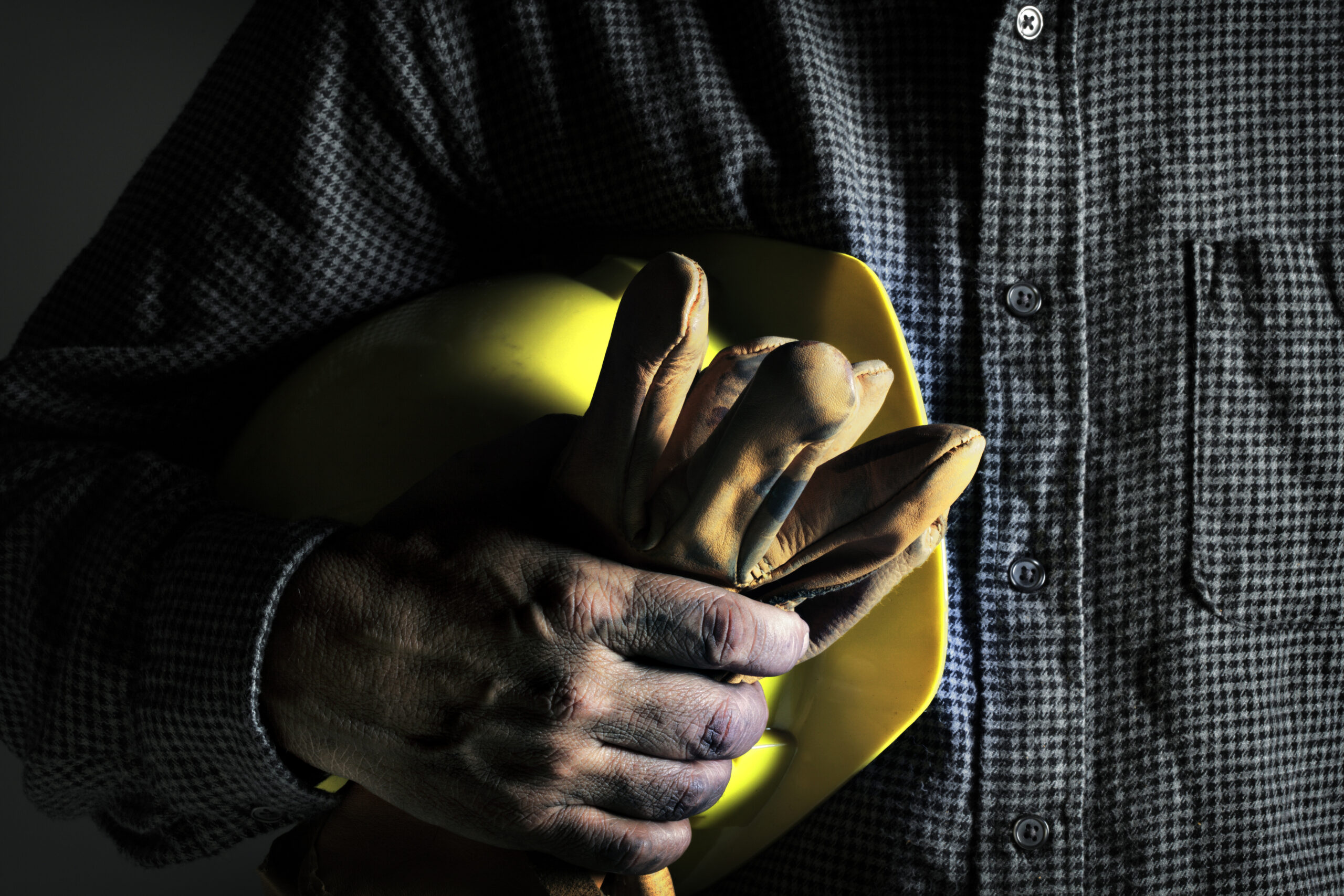 A soiled blue collar worker holding a pair of work gloves and a hard hat.

For those Wyoming residents who make $38,000 and are part of a family of four (or a household of two making less than $25,000), they may soon qualify for free healthcare coverage. This is your chance to tell those in charge of our state how important it is to you and your family, your neighbors, colleagues, and friends to see a doctor when you are sick without having to choose between paying for healthcare or groceries. Wyoming’s Legislature will meet starting Jan. 10 and will vote on whether to expand healthcare through Medicaid for working adults, many of whom are age 50–64, and their families who need it. Medicaid expansion would mean an estimated 19,000 hardworking Wyomingites — including farmers, ranchers, near-retirees and small business owners and their employees — would have access to health coverage. The Wyoming Department of Health’s 2022 Medicaid expansion report estimates: Wyomingites, Rural Hospitals Stand to Gain “Unfortunately, the federal healthcare marketplace is insufficient for thousands of low-wage workers in Wyoming, even if they are eligible, because the costs are often too high for them to afford insurance and pay basic bills,” said Ana Marchese, Healthy Wyoming executive director. Marchese pointed out that having an income under 138% of the federal poverty level plus rising costs make it very challenging to take care of basic needs, much less pay for healthcare. For example, a single mom with one preschool child living in Sweetwater County would need to earn about $37,557 a year to cover food, childcare, health, housing and other basic needs, according to the 2020 Self-Sufficiency Standard for Wyoming. So, without healthcare coverage, what is someone who waits tables or cleans hotel rooms to do when sick? Many without coverage seek treatment at the emergency room, which comes with a hefty price tag to Wyoming’s rural hospitals. Hospitals spend about $120 million a year providing uncompensated care to those who can’t afford to pay, according to the Wyoming Hospital Association’s testimony to the Joint Revenue Committee on Nov. 22, 2022. These costs are passed on to all Wyoming residents via higher healthcare prices and insurance premiums. Affordable Healthcare Coverage at Work in Montana Unlike Wyoming, which saw an increase during the same time period, Montana saw a drop in uncompensated care three years after implementing Medicaid expansion in 2016. That meant a savings to the state’s hospitals of $54 million in uncompensated care. In 2019, the majority of Montana’s 97,000 Medicaid expansion enrollees were working adults, many of whom were employed in low-wage industries that do not offer healthcare coverage, according to a 2022 report by the Montana Healthcare Foundation. Further: It’s no wonder that in 2019 Montana’s Republican-led legislature reauthorized the program until 2025. It’s Time for Wyoming to Expand Medicaid Send a powerful message of support to our legislative decision-makers that for Wyoming to have a healthy future, we must have affordable, accessible, and effective healthcare! To date, 39 states plus Washington DC have adopted the Medicaid expansion, including Montana, Nebraska, Utah, Idaho and, most recently, South Dakota, which passed a Medicaid expansion constitutional amendment. No states have repealed Medicaid expansion after adopting it. Wyoming is the only remaining state in the west that has not expanded Medicaid.