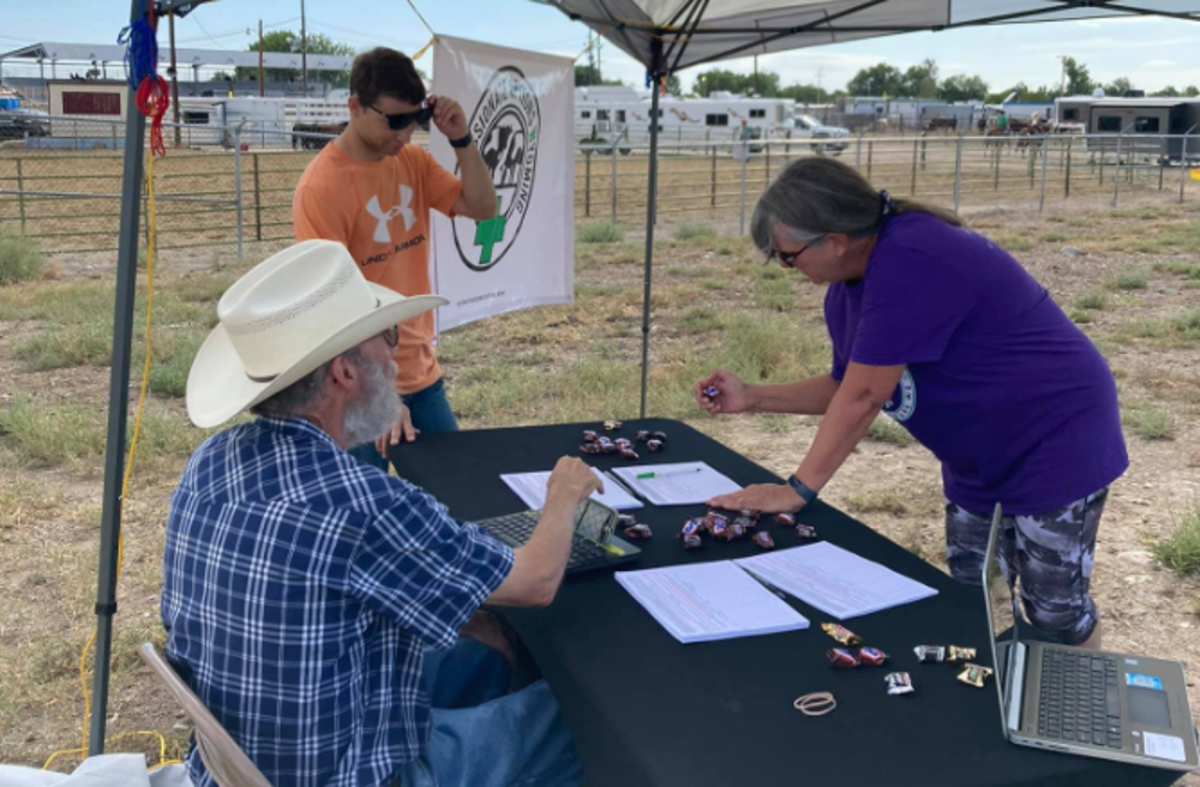 CHEYENNE, Wyo. — In order to get questions on the Wyoming ballot in 2022 asking voters to consider decriminalizing personal possession of marijuana and legalization of medical cannabis, 41,776 petition signatures will be needed.

Another hurdle that needs to be crossed is collecting enough signatures in 16 of the state’s 23 counties equal to 15% of the number of people who voted in that county who voted in the previous general election.

The Libertarian Party and Compassionate Options Wyoming announced on Thursday that the marijuana initiatives are making headway on that effort.

Signatures have been collected in Hot Springs County equal to at least 15% of voters in the previous election in less than a week since the petition drive officially launched, a press release from the Libertarian Party said. Kickoff events for the signature gathering phase were held from September 10-12 at locations around the state.

People in Hot Springs County can continue to sign petitions and the Libertarian Party and Compassionate Options Wyoming says the goal is to collect at least double the required number of signatures to ensure placement of the marijuana reform questions on the ballot.

“Volunteers around the state continue to collect signatures, as canvassing teams focus their attention on the 15% required in 16 Wyoming Counties,” the press release states.

Casper City Council member and Initiative Chair Shawn Johnson said that the signature drive has found enthusiasm across all demographics.

“Enthusiasm is extremely high with the voters that we have spoken to so far,” Johnson said. “The people of Wyoming believe in individual liberty, and now more than ever want to protect their rights to make medical choices that are right for them. We are very grateful for the warm reception we have received all over the state.”