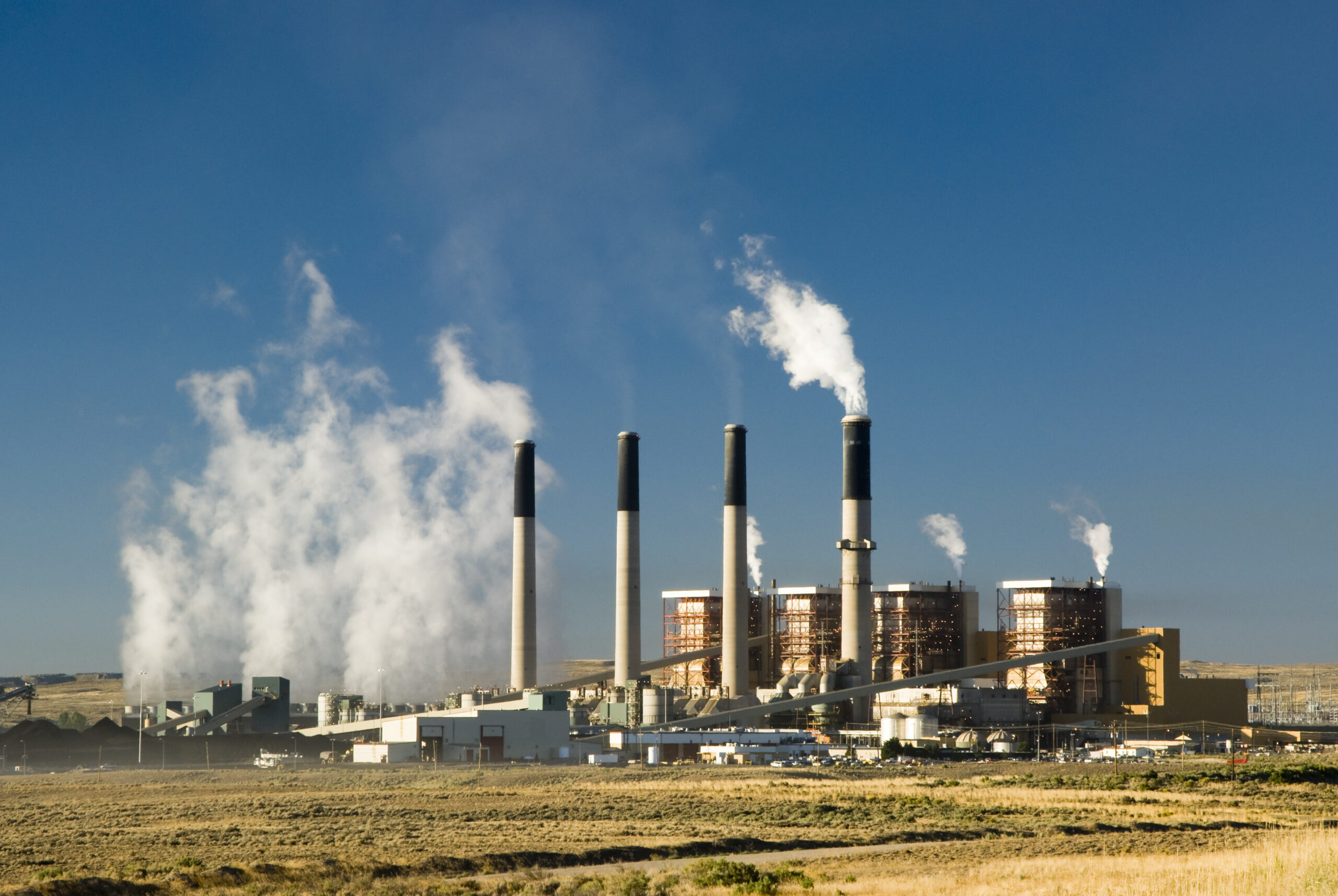 by by Dustin Bleizeffer, WyoFile

PacifiCorp continues to operate unit 2 at the Jim Bridger coal-fired power plant despite running afoul of a federal regional haze permit — an infraction some believed would force a Jan. 1 shutdown.

Gov. Mark Gordon, who recently attempted to intervene in the regulatory noncompliance, warned in late December the Environmental Protection Agency might force the unit to shut down on Jan. 1.

“In several short days, PacifiCorp will be forced to shut down Unit 2, lay off employees, and buy power to make up for the lost generation,” Gordon wrote in a Dec. 27 letter to EPA administrator Michael Regan declaring an emergency suspension order to block such an action. “That cost will be passed on to consumers in Wyoming and across the west creating a social and economic injustice.”

Since then, EPA has declined to say whether a shutdown is or ever was a possibility, while PacifiCorp says there are no plans to change operations at Jim Bridger unit 2 — one of four coal-fueled power generators at the plant.

EPA has also refused to say whether or not it will recognize or decline Gordon’s “emergency suspension order” seeking to block the federal agency from demanding a shutdown for noncompliance. If unchallenged, Gordon’s suspension order would remain in effect through April.

“EPA is reviewing the Governor’s action,” Mylott wrote. “Our primary focus, however, is continuing to work with the state and stakeholders to identify solutions that are consistent with the Clean Air Act, safeguard public health and air quality, and protect Wyoming’s workers and communities.”

The Berkshire Hathaway owned utility giant, which operates as Rocky Mountain Power in Wyoming, claims that as of Jan. 1, it is operating unit 2 in compliance with a revised plan approved by the state but which remains in limbo at EPA.

“The entire Jim Bridger plant, including units 1 and 2, began operating under Wyoming’s revised state implementation plan emission limits on January 1, 2022,” PacifiCorp spokesperson Tiffany Erickson told WyoFile via email. “The lower NOx [nitrogen oxide] and SO2 [sulfur dioxide] emission limits apply during the four-month period of the governor’s suspension and beyond based on an air permit issued by the state of Wyoming.”

Meantime, Gordon has promised to file suit against EPA to force the agency into issuing a decision on the revised regional haze compliance strategy for the Jim Bridger power plant. EPA says it will issue a preliminary decision on the proposal and put it out for public comment — a process that is likely to exceed Gordon’s four-month suspension order, according to those close to the negotiations.

The regulatory row between PacifiCorp, Wyoming and EPA is charged with claims that potential actions by EPA, as well as the forthcoming natural gas conversions of Jim Bridger units 1 and 2 in 2024, will result in layoffs.

In addition to Gordon’s own claims, his office commissioned a study by University of Wyoming professor of economics Timothy Considine. The modeling weighs the potential impacts of closing Jim Bridger unit 2 prior to the end of its “expected lifetime” in 2028, and suggests a total of 327 jobs lost in Sweetwater County.

Considine didn’t respond to WyoFile requests for comment on this story. Critics have panned studies by Considine in the past, including one that estimated the potential impacts of President Joe Biden’s moratorium on federal oil and gas leasing, for allegedly playing to the energy industry’s preferences.

“The [Considine] study didn’t go beyond the scope of a model because if you talk to the workers and you talk to the people affected, then you’ll get a better picture,” Johnson said. “And I’m sorry that Mark Gordon’s team doesn’t value the input from the people who are most affected by these issues.”

PacifiCorp has assured union workers at both the Jim Bridger power plant and the Bridger surface mine that supplies coal to the plant — a combined workforce of about 887 — that any workforce reductions would be prioritized via attrition, retirement and job transfers, according to Johnson.