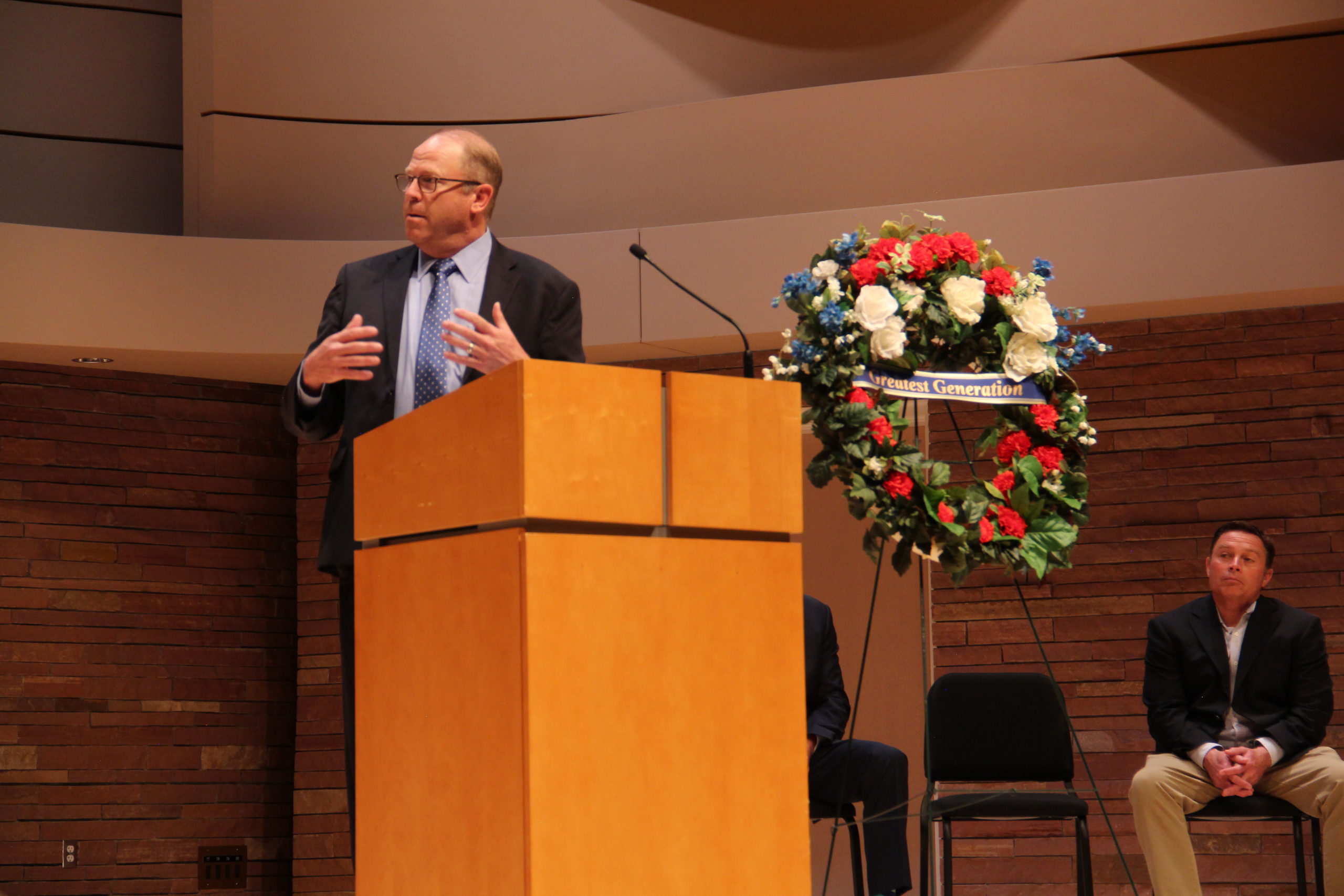 CASPER, Wyo. — Wyoming Secretary of State Ed Buchanan will not seek reelection to another term in office.

Buchanan is instead applying to fill an upcoming judicial vacancy in the Eighth Judicial District in his hometown of Torrington, according to a press release shared via the secretary of state’s office on Tuesday morning.

“While I have been so grateful for the time I have spent as the Secretary of State, it would not be appropriate for me to explore a judicial opportunity while also running for this important office,” Buchanan said. “After much prayer and contemplation, I have decided not to seek reelection as Secretary of State.”

During his time as secretary of state, the office’s business division saw revenue increases of 9% each year, according to Buchanan.

“We also deployed secure and efficient election equipment for the 2020 election season and updated our election code, culminating in the passage of Voter ID,” he said. “In addition, my office participated in a major update to notary laws in Wyoming, as well as a rewrite of our securities laws, bringing both areas into the 21st century. We did this all without interruption, remaining open for business during the Covid-19 pandemic.”

“I am thankful to the people of Wyoming who gave me this amazing opportunity and to the incredible staff at the Secretary of State’s Office who worked diligently to reach the goals we set. Stepping away from this role has been one of the most difficult decisions of my career.”

Buchanan will continue serving as secretary of state while applying to fill the upcoming vacancy in the Eighth Judicial District.