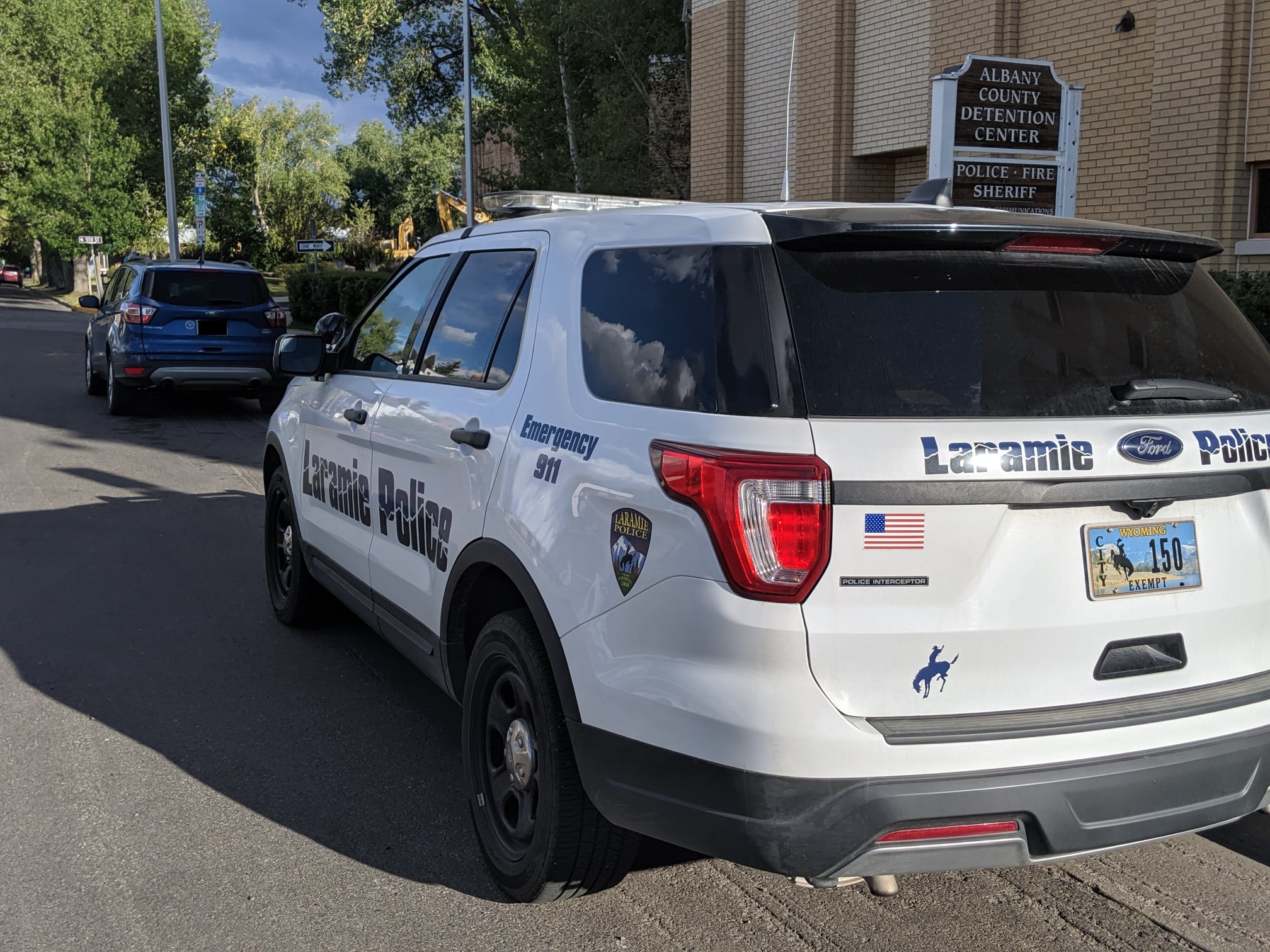 (Courtesy of the Laramie Police Department)

CHEYENNE, Wyo. — The Laramie Police Department issued a series of Facebook posts Tuesday evening noting that its department was “mitigating” a bomb threat in the downtown portion of the city, eventually saying that it cleared the area safely.

The initial post, written at around 6 p.m., asked those within the 200 block of South 2nd Street in Laramie to evacuate the area surrounding several local businesses due to a “public emergency,” noted in a follow-up post as a bomb threat.

Numerous businesses in downtown Laramie, including The Crowbar & Grill and Jeffrey’s Bistro, were listed by the police as buildings in the area to avoid.

“Persons in the immediate threat area have been evacuated,” the department wrote. “Please bear with us as we make the area safe, and stay away from the area of 2nd and Ivinson.”

The department updated a Facebook post at around 7:15 p.m. noting that the area was cleared and safe and that additional information regarding the situation would come Wednesday.