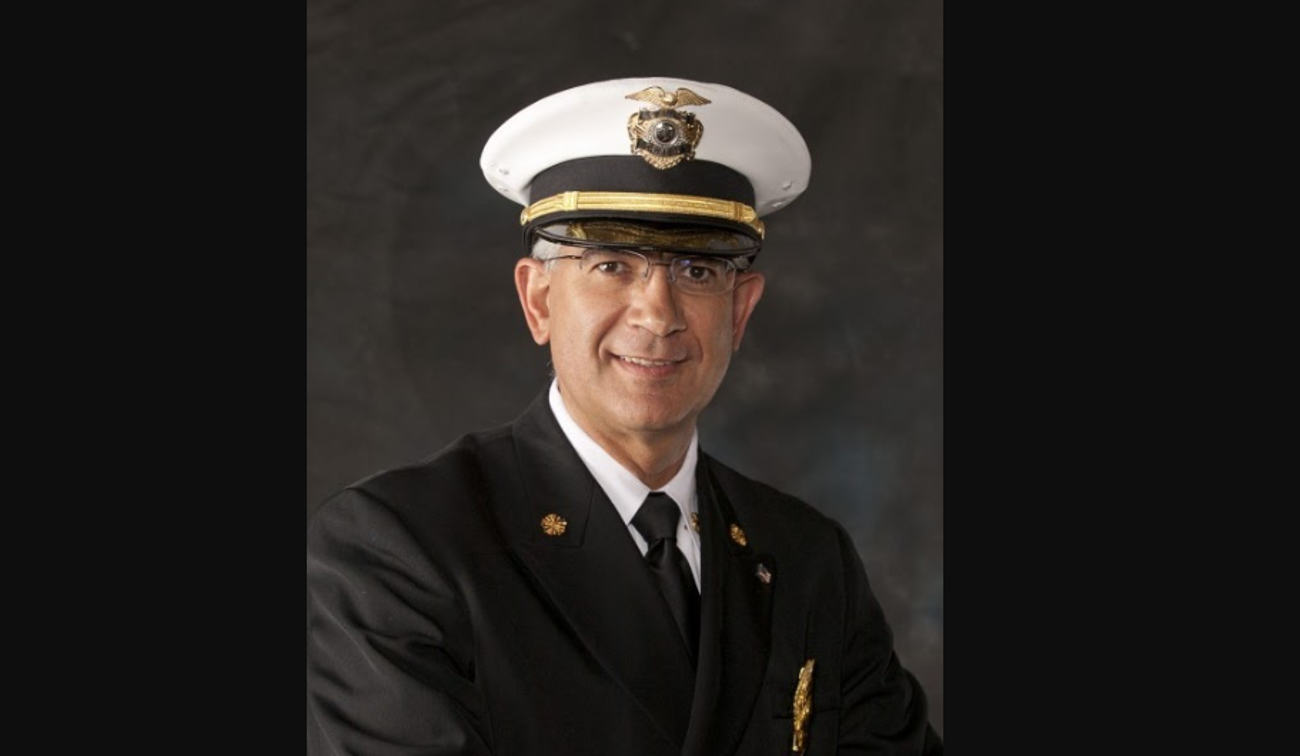 CASPER, Wyo. — Governor Mark Gordon has appointed Mark Young to serve as the interim state fire marshal and director of the Wyoming Department of Fire Prevention and Electrical Safety.

Young will step into the interim role with State Fire Marshal Mike Reed retiring after six years in the role, the governor’s office said in a press release Tuesday.

“I would like to thank Director Reed for his work over the past six years, particularly his efforts to modernize the agency and expand its online offerings, at a significant cost-savings to taxpayers,” Gordon said in the press release. “Mark comes to the position with the knowledge and skills to continue this tradition in his new role.”

Young, who served as the Casper fire chief from 1999 to 2013, has been serving as assistant state fire marshal since 2013. He’s been in fire service in Wyoming for 44 years, beginning as a volunteer firefighter in Rawlins, according to the press release.

The Wyoming Department of Fire Prevention and Electrical Safety was initially formed in 1955 and is responsible for fire and electrical inspections of public buildings, firefighter training, fire and safety education, non-structural plan reviews on public buildings, and license of electricians in Wyoming, the release added.