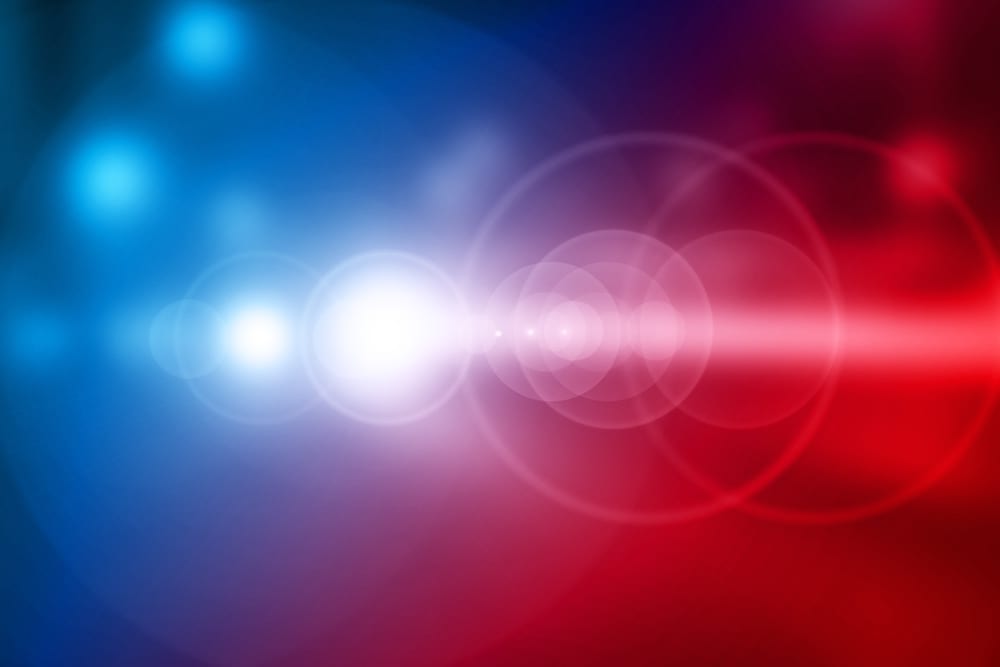 CASPER, Wyo. — A motorcycle driver died in a crash on U.S. Highway 89 near Afton on Saturday, July 31, according to a preliminary crash report from the Wyoming Highway Patrol.

Troopers were notified of the crash at around 5:58 p.m. Saturday. The crash occurred near milepost 71.7 on U.S. Highway 89.

“The motorcycle was southbound on US 89 when the driver failed to negotiate a curve in the road and drove off the right shoulder of the roadway,” the WHP’s preliminary report said. “The motorcycle then struck the guardrail end, which caused the driver to be thrown from the motorcycle and over the steep embankment.”

The driver of the motorcycle was not wearing a helmet, according to the preliminary report.

Oil City News has reached out to the WHP for confirmation of the identity of the driver and for any other information available about the crash. Updates will be provided if more information becomes available.