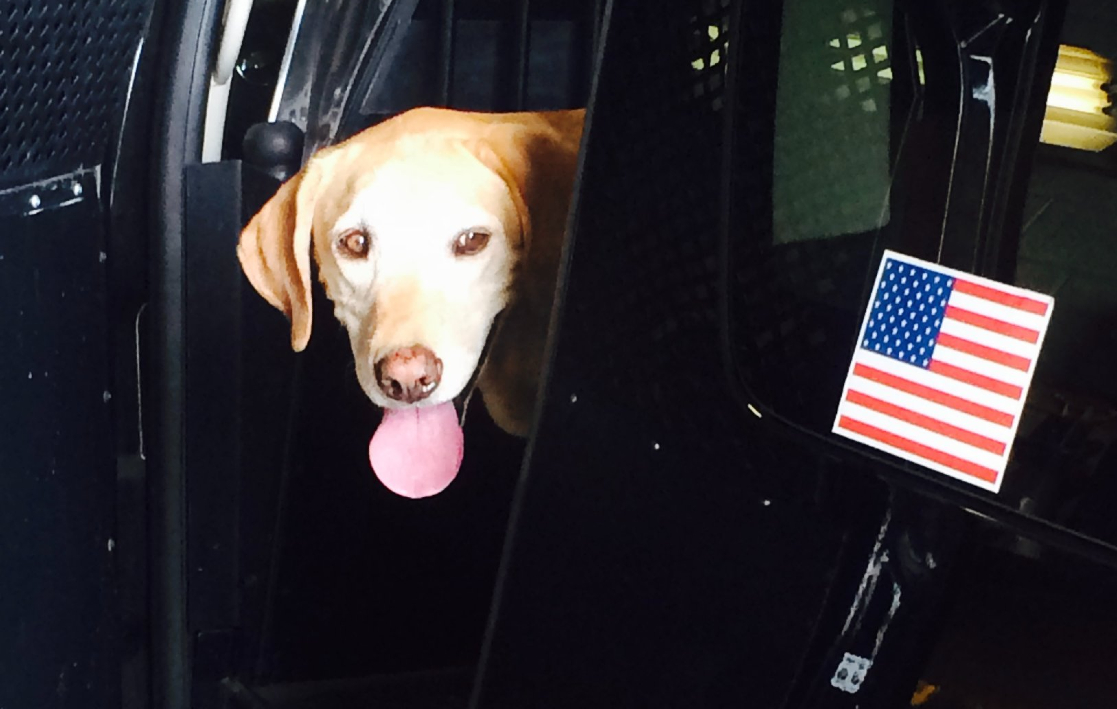 CHEYENNE, Wyo. — The Wyoming Highway Patrol is mourning the death of a former K-9 who during his career was instrumental in seizing more than $380,000 in illicit funds from trafficking narcotics.

Hunter, a retired narcotics detection K-9, passed away peacefully on his favorite bed next to a wood-burning stove on Thursday, Aug. 11, the patrol announced today.

K-9 Hunter was purchased in 2010 for narcotics detection work and was initially paired with Sgt. Jeremy Beck from 2010 to 2017. Beck is now assigned to the Safety and Training Section at Headquarters in Cheyenne as the Wyoming Highway Patrol’s public information officer.

Most recently, K-9 Hunter and his handler, Trooper Scott Neilson, were assigned to Division ‘D’ in Lyman from 2017 to 2019. K-9 Hunter served the State of Wyoming for a total of nine years and, during that time, was deployed 418 times, resulting in several cases where illegal narcotics were seized.

He was involved in the seizure of over 1,069 pounds of marijuana, 136.1 grams of cocaine, 4.7 pounds of methamphetamine, 35.1 grams of heroin, and 1.3 pounds of other illegal narcotics. K-9 Hunter was also instrumental in the seizure of illicit funds generated from the trafficking of narcotics of over $382,667.00 of U.S. Currency. At the time of K-9 Hunter’s retirement in September 2019, he was the longest-serving K-9 on the Highway Patrol K-9 Team.

K-9 Hunter spent his remaining days with the Neilson family and spent his last week running around chasing his ball and swimming while the family was enjoying the lake.