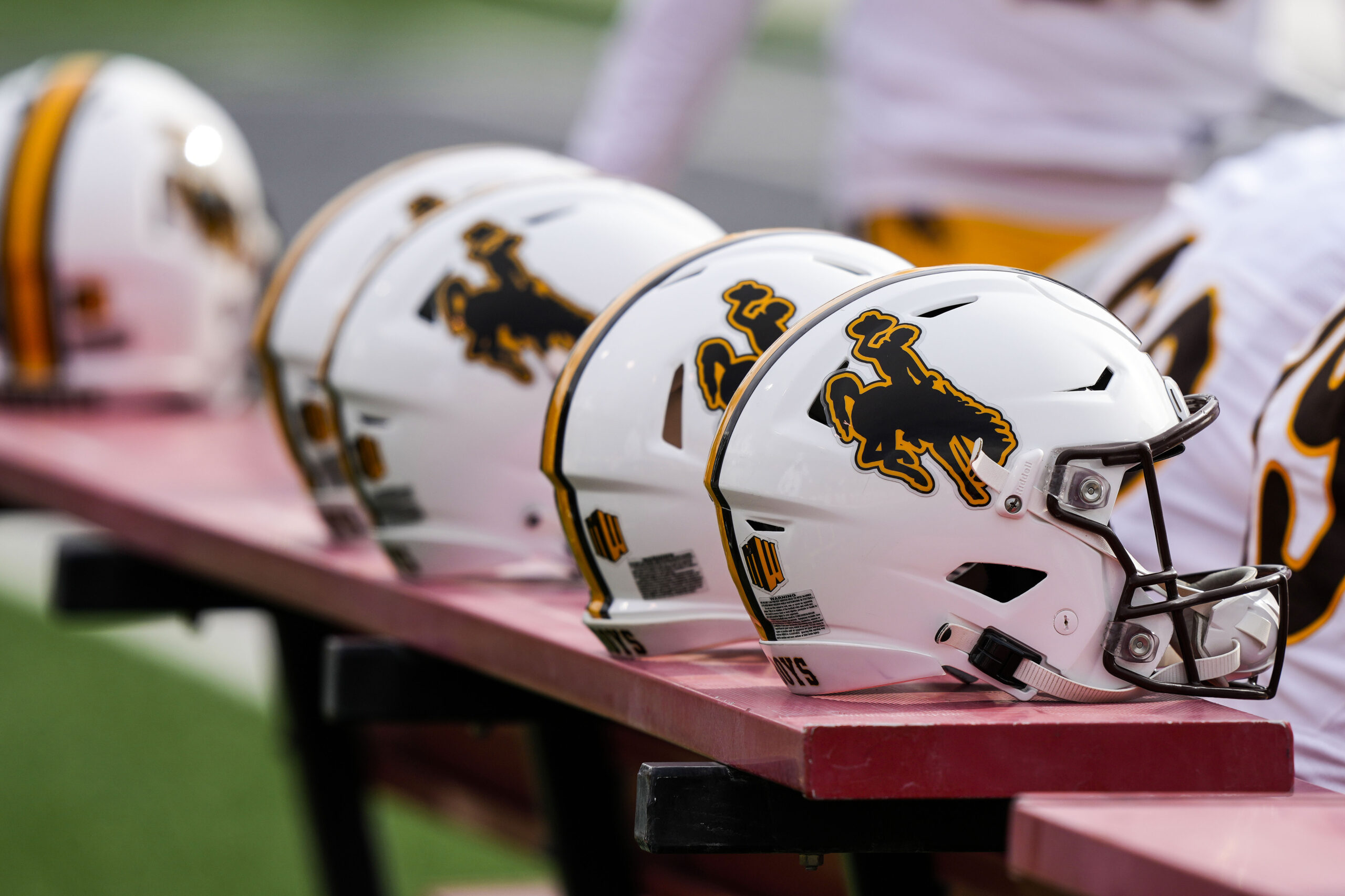 Christensen has achieved a 3.793 cumulative grade point average in kinesiology and health promotion. The Sheridan native has caught 19 passes for 169 yards and one receiving touchdown this season.

Machado has a GPA of 3.991 in chemical engineering. He was a nominee of UW’s Chemical Engineering Department for the Wyoming Engineering Society Student Engineer of the Year Award this past year. Machado came to Wyoming from Waco, Nebraska. He has appeared in every game this year as a personal protector on the punt team and he is Wyoming’s back-up center.

Pelissier has a 3.855 GPA, majoring in finance. He hails from Big Horn and has caught eight passes for 101 yards and one receiving touchdown this season. He has also had six rushing attempts for 38 yards.

Wieland completed his bachelor’s degree at Wyoming with a 3.592 cumulative GPA in finance. He is currently working on his master’s degree in business administration at UW, and has achieved a 3.667 graduate GPA. He is from Colorado Springs and has caught 20 passes this season for 285 yards and one receiving touchdown. Wieland has added five rushing attempts for 12 yards and two rushing touchdowns.

To be nominated, a student-athlete must be a starter or key reserve with at least a 3.5 cumulative GPA. The GPA may not be rounded up to 3.5. Nominated athletes must have participated in at least half of their team’s games.