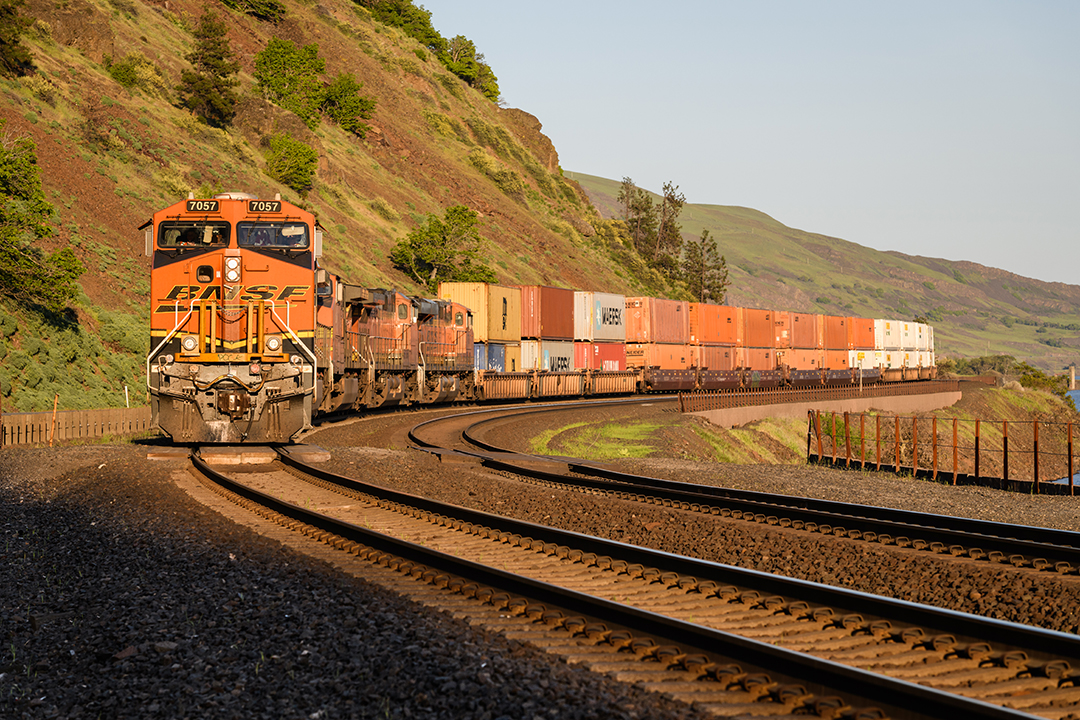 GILLETTE, Wyo. — While most of the railroad unions negotiating with the National Carriers Conference Committee received a majority of their members’ approval on tentative five-year national collective bargaining agreements, a few didn’t.

Transportation Division of the International Association of Sheet Metal, Air, Rail, and Transportation Workers, or SMART-TD, Local 465 Chairperson Kevin Knutson, of Gillette, told County 17 Tuesday that when the status quo period ends, one of four things could happen.

Unions could strike, the railroad could lock employees out or Congress could enact a resolution to put the unions back to work with a contract. Or, the unions and the railroad carriers may come to an agreement before then, he said.

The BMWED said in a statement Monday that more than 55% of railroad workers say the agreements aren’t acceptable. The most common concern was the lack of paid sick leave, the statement said.

“BMWED, BRS and IBB have made paid sick leave proposals to the railroads, but the railroads have made it clear that they will neither engage in any meaningful discussions nor accept any sort of proposal regarding such,” the statement said. “This is very concerning, given the already perilous state of the railroad industry and its exhausted workforce.”

The railroads haven’t addressed industry regulators’ and customers’ concerns about maintaining an adequate workforce or workers’ pleas for improvements to their working conditions and quality of life, BMWED President Tony Cardwell said in the statement.

Members working in the crafts of Conductor, Engine Service, Brakemen, and Yardmen, which are also known as operating crafts, have a different agreement than Yardmasters, SMART-TD President Jeremy Ferguson said in a letter Nov. 21.

SMART-TD will resume negotiations with the National Carriers Conference Committee on behalf of train and engine service members.

Ferguson said in the release that a settlement would be in the best interests of the workers, the railroads, the shippers and the country.

“The ball is now in the railroads’ court,” he said. “Let’s see what they do. They can settle this at the bargaining table. But, the railroad executives who constantly complain about government interference and regularly bad-mouth regulators and Congress now want Congress to do the bargaining for them.”

The agreements include the largest wage increases in nearly five decades and the maintenance of employees’ platinum-level healthcare coverage, the National Carriers’ Conference Committee said.

If any of the rail unions reject proposed contracts with the carriers, the unions that have ratified agreements have pledged to join them at the picket lines.

Impact of a strike

The National Carriers’ Conference Committee said in a statement Tuesday that a rail strike would severely impact the economy and the public.

“Even the threat of one will require that freight railroads and passenger carriers soon begin to take responsible steps to safely secure the network in advance of any deadline,” the committee said.

Knutson said he highly doubts there will be a strike, and even if railroad workers were to go on strike, it wouldn’t shut down the U.S. economy.

If one were to occur, it’d last no more than two hours, Knutson said.

“[People] don’t need to concern themselves with a strike shutting down the country or causing all this havoc, because it just isn’t gonna happen,” he said.

Instead, he anticipates that legislators will talk extensively with unions and the bigger railroads and that the U.S. Senate will take charge of the situation if senators believe they need to, he said.

Knutson said that the railroads might lose some money but they’ll recover those financial losses within two days. Railroads frequently have service interruptions, like the two- or three-day blizzards that hit Wyoming, he said. They lose money in those situations because they stop moving trains, but they recoup it within a couple of days after the storm has passed, he said.

“And the same thing happens in a strike,” he said.

Strikes over the past four decades typically last a few hours, he said.

“[If there’s no agreement by Dec. 4] Congress will probably have a resolution to put them back to work and on the table before they can even lift a flag or a picket,” he said.

Knutson said he thinks union representatives who’ve made the negotiations are probably wondering why their union’s members voted down the agreement. Knutson said he believes employees across the country and in the BLET didn’t pass it by very much, though.

“[International leaders] have to know that their members and the railroads have to know that, employees and members are just pissed off, just upset with being treated the way they have been treated for the last five years,” he said.

Money isn’t enough to persuade employees and members to sign contracts, he said.

Talks between unions and the NCCC began in January 2020.