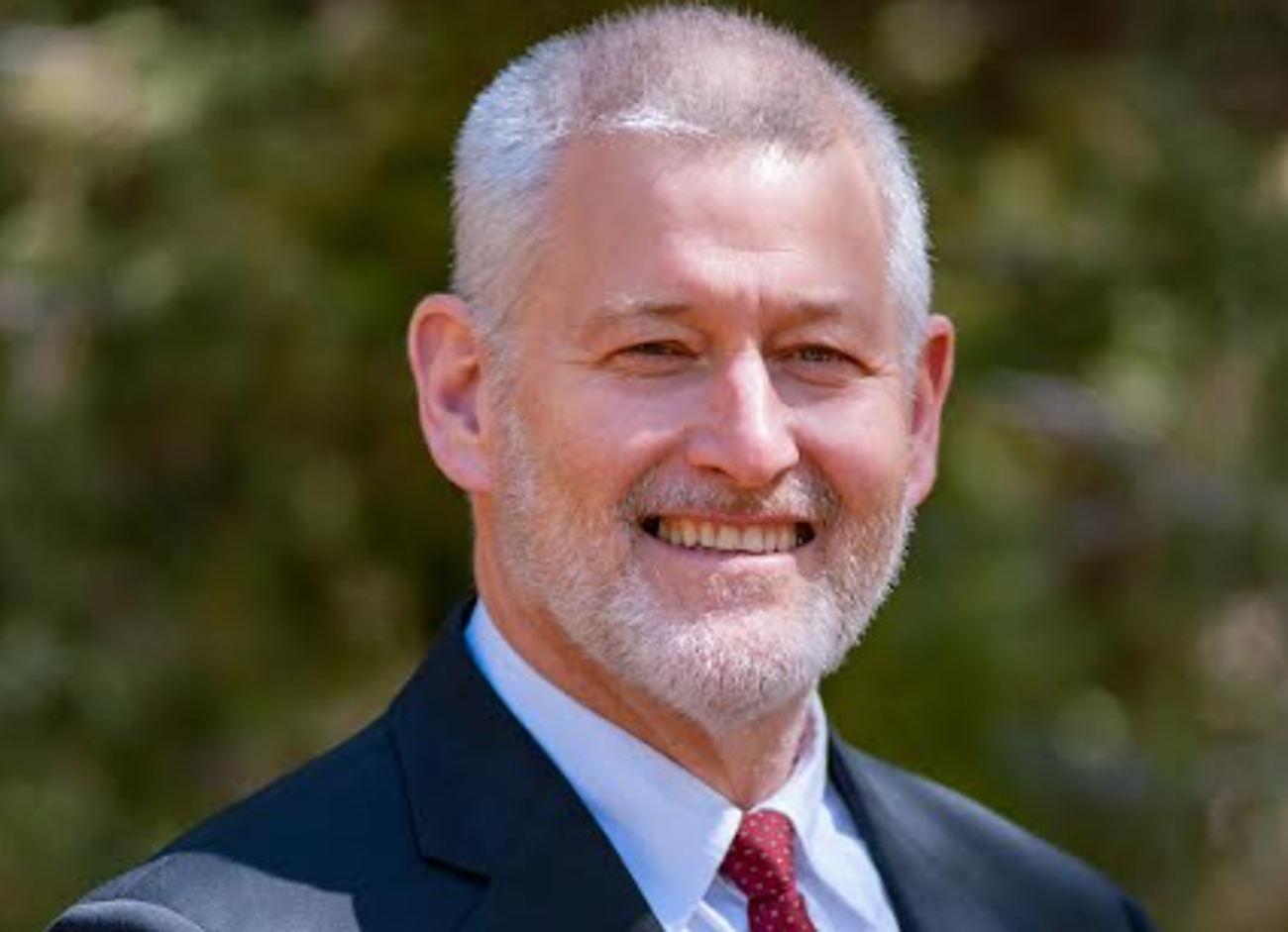 CASPER, Wyo. — Wyoming’s superintendent of public instruction is prepared to say goodbye to about $40 million the state receives from the federal government for school lunches if the alternative is to accept new non-discrimination policies required by the U.S. Department of Agriculture’s Food and Nutrition Services under the administration of President Joe Biden.

Under the new policy, states and local agencies are required to investigate allegations of discrimination based on gender identity or sexual orientation in order to receive the money for school lunches. State and local agencies are also required to update their policies to include prohibitions against such discrimination in order to receive money from the Food and Nutrition Service.

Wyoming Superintendent Brian Schroeder said in a press release on Wednesday that the Wyoming Department of Education will not comply with the new non-discrimination policies under the Biden administration.

“We categorically reject gender ideology and will not bow to the coercive will of a bully government,” Schroeder said.

Schroeder said he has consulted Wyoming Treasurer Curt Meier and other state leaders and has been told the state has the money to pay for school lunches if the federal money is withheld. The superintendent also noted the Wyoming Constitution requires the legislature to fund public schools.

“We can cut ties with these federal lunch dollars and still provide for Wyoming kids — it only requires two things: the will of the Wyoming people, and the determination of Wyoming’s governing leaders,” Schroeder said. “If we don’t fight this, we enable it.”

The USDA under the Biden administration is likely to face lawsuits challenging its new policies once the rules are promulgated, Schroeder said, adding that 26 start attorneys general have asked the USDA to retract the policy.

Schroeder said he thinks the federal government will force states to adopt further policies he disagrees with if Wyoming accepts the USDA’s new non-discrimination policies.

“Washington has shown its hand, and will never stop at forcing its woke agenda and ever-changing value system on people who refuse to embrace it,” Schroeder said. “Be fully assured, this is not the end — they will be back (i.e., boys in girls sports, forced usage of pronouns, etc.).”

While Schroeder said he wants to see efforts begin to allow Wyoming to cut ties with the federal funds and still meet the constitutional mandate to sustain funding for public education, he is not calling for a special session of the Wyoming Legislature.

“This statement is not to be interpreted as a call for a special session of the Wyoming Legislature, but at some point, we need to move on this or we will forever be under the feds’ thumb, beholden to a controlling political mindset that wants to own every aspect of our lives, including our belief system,” he said. “This is a defining moment for the identity and future of Wyoming and its schools. We must break free if we are to be free.”