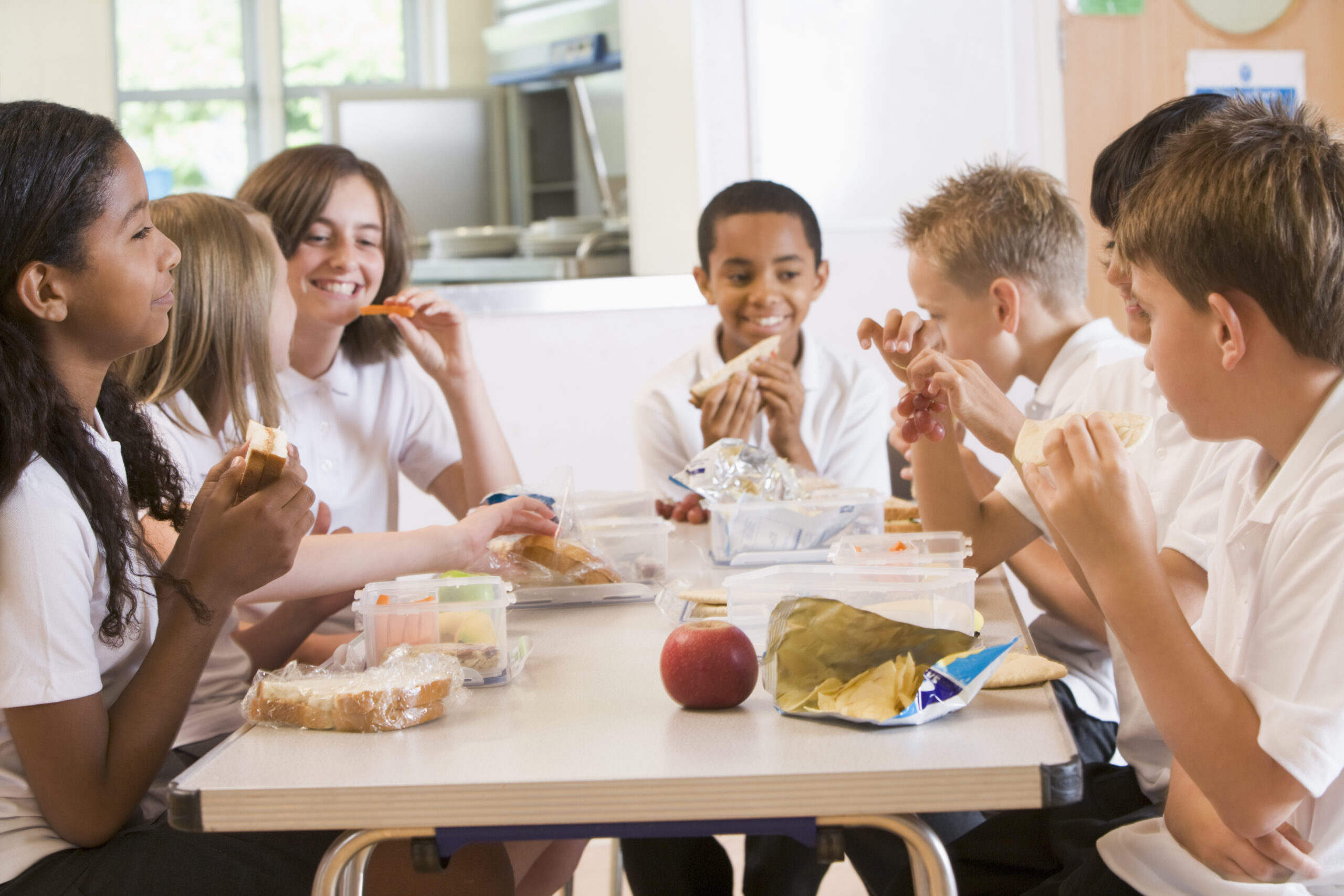 CASPER, Wyo. — On Thursday, the U.S. Department of Education released proposed changes to Title IX regulations it said aim to restore protections for students who are victims of sexual harassment, assault and sex-based discrimination. In addition, the department is planning a separate rulemaking process regarding Title IX’s regulation of athletics.

The proposed regulations would strengthen protections for LGBTQI+ students who face discrimination based on sexual orientation or gender, and will require schools to ensure procedures for handling complaints of sex discrimination “are fair to all involved,” the U.S. Department of Education said in its press release.

The proposed Title IX changes are similar to new non-discrimination policies required of schools in order to receive funding for school lunches through the U.S. Department of Agriculture’s Food and Nutrition Services. Wyoming Superintendent Brian Schroeder said in a press release Wednesday that Wyoming will not comply with the new Food and Nutrition Services’ non-discrimination policies.

Schroeder said he is willing to risk losing the roughly $40 million in federal funding Wyoming receives for federal school lunches if the alternative is accepting the non-discrimination policies the USDA’s Food and Nutrition Services is requiring.

The U.S. Department of Education said the proposed Title IX regulation changes would:

• Clearly protect students and employees from all forms of sex discrimination.

• Protect the rights of parents and guardians to support their elementary and secondary school children.

• Require schools to take prompt and effective action to end any sex discrimination in their education programs or activities — and to prevent its recurrence and remedy its effects.

• Protect students and employees who are pregnant or have pregnancy-related conditions.

• Require schools to respond promptly to all complaints of sex discrimination with a fair and reliable process that includes trained, unbiased decisionmakers to evaluate the evidence.

• Require schools to provide supportive measures to students and employees affected by conduct that may constitute sex discrimination, including students who have brought complaints or been accused of sex-based harassment.

• Clarify and confirm protection from retaliation for students, employees, and others who exercise their Title IX rights.

• Improve the adaptability of the regulations’ grievance procedure requirements so that all recipients can implement Title IX’s promise of nondiscrimination fully and fairly in their educational environments.

• Ensure that schools share their nondiscrimination policies with all students, employees, and other participants in their education programs or activities.

The release of the proposed new Title IX rules came on the 50th anniversary of the civil rights law.

“Over the last 50 years, Title IX has paved the way for millions of girls and women to access equal opportunity in our nation’s schools and has been instrumental in combating sexual assault and sexual violence in educational settings,” U.S. Secretary of Education Miguel Cardona said in the press release. “As we celebrate the 50th Anniversary of this landmark law, our proposed changes will allow us to continue that progress and ensure all our nation’s students — no matter where they live, who they are, or whom they love — can learn, grow, and thrive in school.”

The U.S. Department of Education began its review of Title IX regulations in March 2021. It is accepting public comment on the proposed changes that were released Thursday.