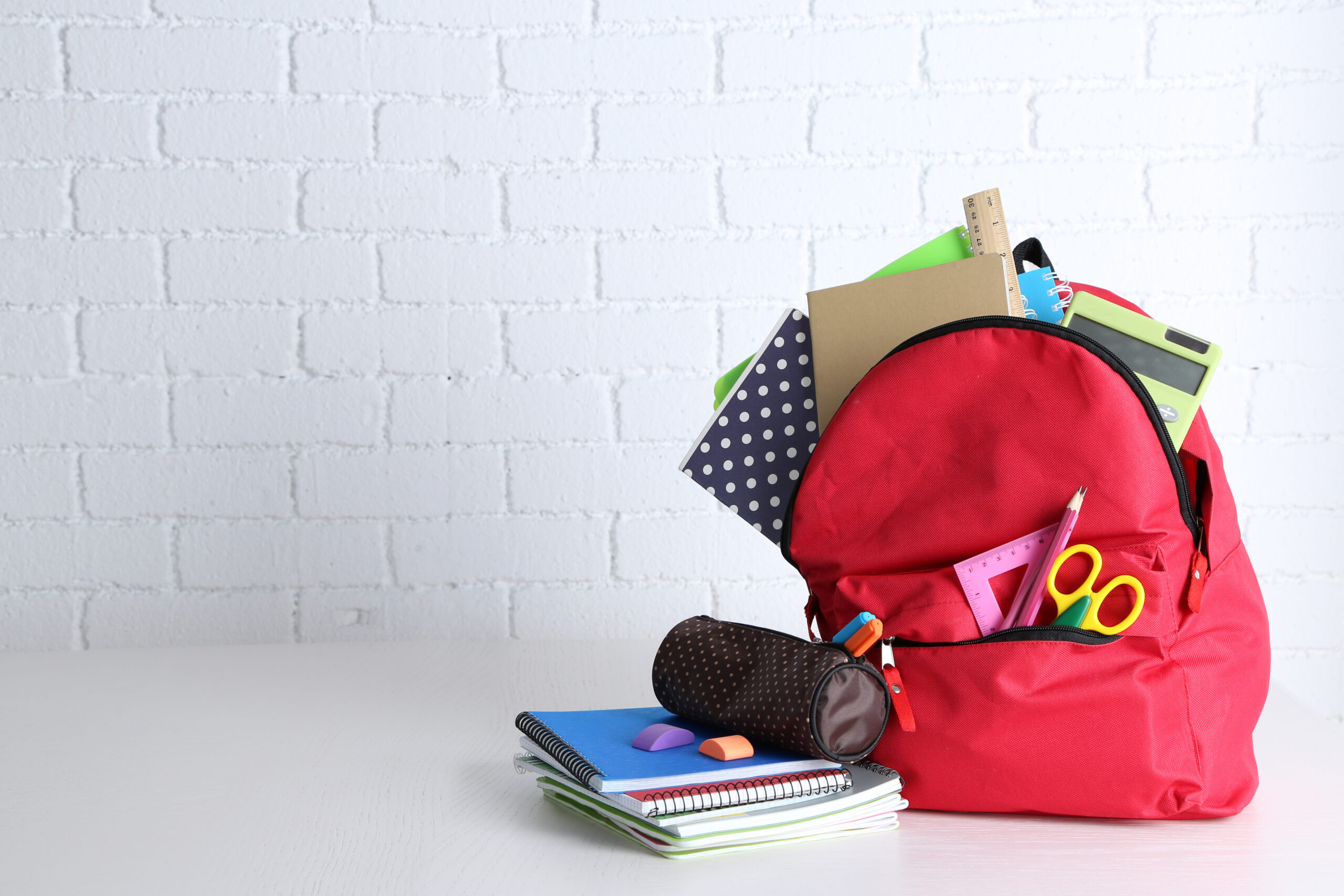 CHEYENNE, Wyo. — An annual donation drive designed to ensure local students have the supplies they need for the upcoming school year will be held Saturday, the City of Cheyenne noted in a Wednesday release.

The “Stuff the Bus” event, during which several drop-off locations across the city will be taking community donations of various school items, will be held from 10 a.m. to 6 p.m. Saturday, with supplies eventually being given out Aug. 13 as part of the city’s “Back-to-School Bash” hosted by its Office of Youth Alternatives.

Several community organizations, including Laramie County School District 1 and the Boys and Girls Club of Cheyenne, will be participating in the drive in collaboration with the city. Both of Cheyenne’s Walmart locations (on Dell Range Boulevard and Livingston Avenue) and the Target location on Dell Range Boulevard will act as drop-off points during the event’s duration.