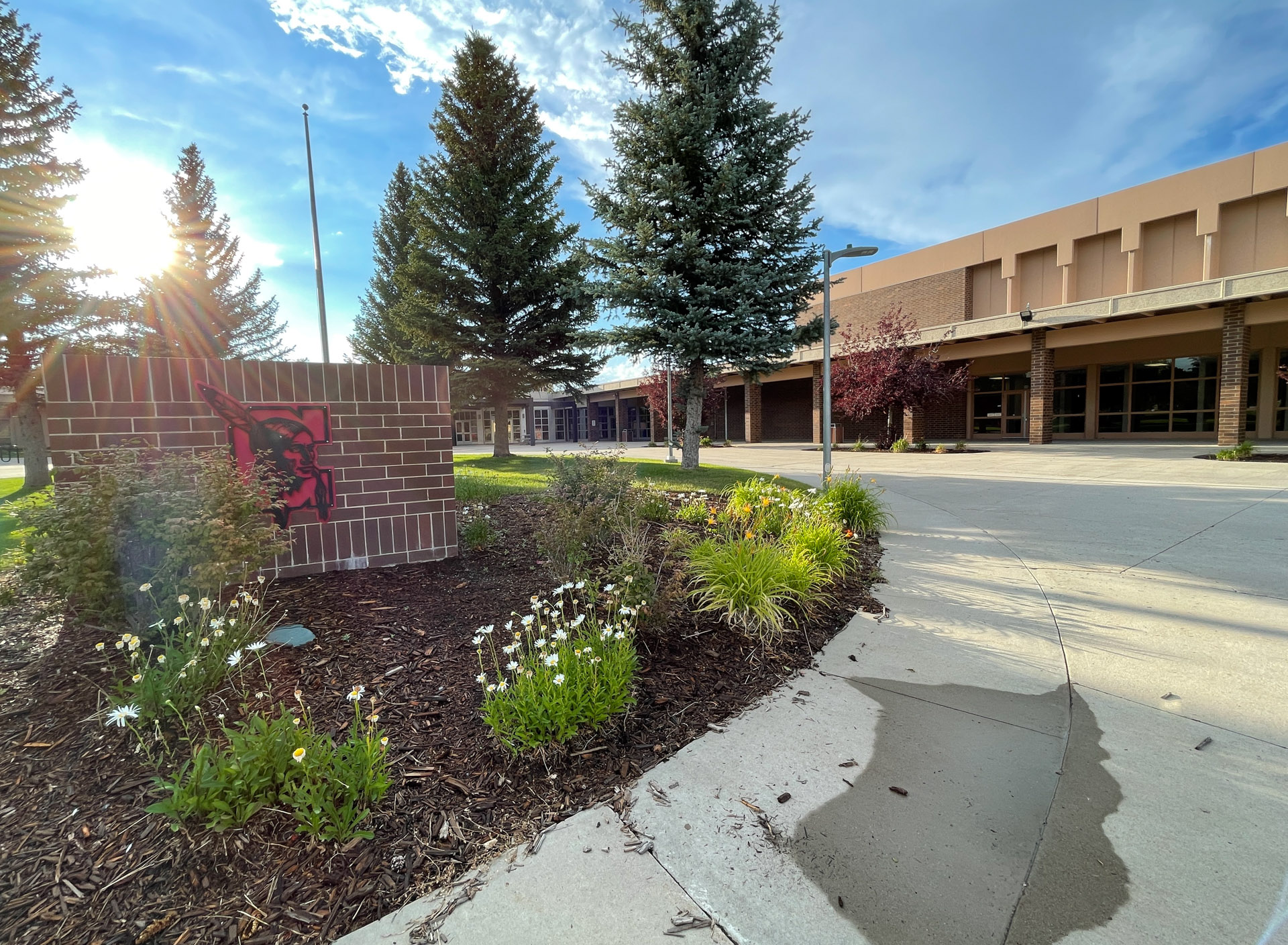 CHEYENNE, Wyo. — During the Laramie County School District 1 Board of Trustees’ meeting Monday night, three administrators were approved to be hired to open positions at two city high schools for the upcoming school year.

Jeff Hatcliff and Michael Maloney were named the assistant and associate principals of Central High School, respectively, while Valeri Hudson was named the assistant principal of South High School. All board recommendations were made following what the district called a “thorough hiring process,
which included an interview and recommendations from a diverse selection committee.”

Hatcliff comes from the Wyoming Department of Education, where he was the education consultant for the Special Programs Division. Before that, he held various administrative roles at several school districts in Nebraska — the state in which he earned his master’s degree in education (from the University of Nebraska-Kearney) and master’s in curriculum and instruction (from Doane University in Lincoln).

Maloney was most recently the assistant principal at Laramie High School, having also served in administrative roles in school districts in Rawlins and Rock Springs. His master’s in education (with an emphasis in sports management) is from Wayne State College in Wayne, Nebraska, and his bachelor’s in business education is from Black Hills State University in Spearfish, South Dakota.

Hudson was hired after last being a special education teacher for Natrona County High School in Casper, serving previously as the school’s multi-tiered system of supports team leader and as the special education department chair. She holds both a master’s in educational leadership and a bachelor’s in elementary education from the University of Wyoming.