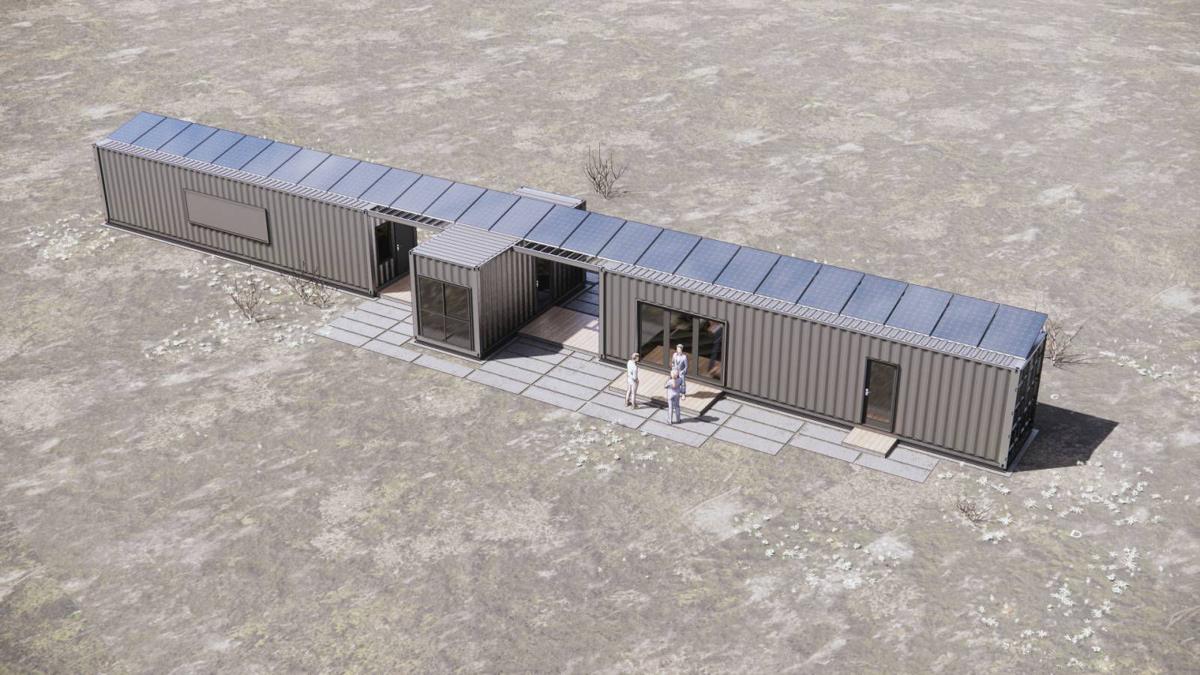 CASPER, Wyo — A University of Wyoming alumnus is using his ranch just north of Laramie to create a solar energy research facility that will donate power back to UW and develop its clean-energy innovation curriculum.

“Through our partnership with UW, we will be creating endowed professorships and student scholarships to attract the best minds in the clean energy sphere,” said Gene Humphrey, co-founder of 9H Research Foundation, in a UW release Friday.

“This will help position Wyoming as the best university for clean energy, driving jobs and economic growth for the state,” he added.

“The clean energy industry is set to be one of the most important industries globally in the coming decades, with solar energy making up a big portion of it,” said Adam Smith, director of business development for First Solar. “It is our hope that these modules are the start of an illustrious story for not just the University of Wyoming, but for all Wyomingites.”

The partnership between 9H and UW in the fall of 2020 with 9H sponsoring a yearlong senior design competition. 31 UW engineering seniors competed in a $5,000 renewable energy design challenge. Two team winners were announced in February at a celebration event hosted by UW President Ed Seidel and attended by Gov. Mark Gordon.

To drive innovation and provide students with hands-on research experience, 9H also is hiring additional student interns and funding $15,000 worth of projects for seven student groups to design and build solar and energy storage projects out of the new research facility.

A Wyoming native who grew up in Burns, Humphrey graduated from UW’s  College of Engineering and Applied Science.