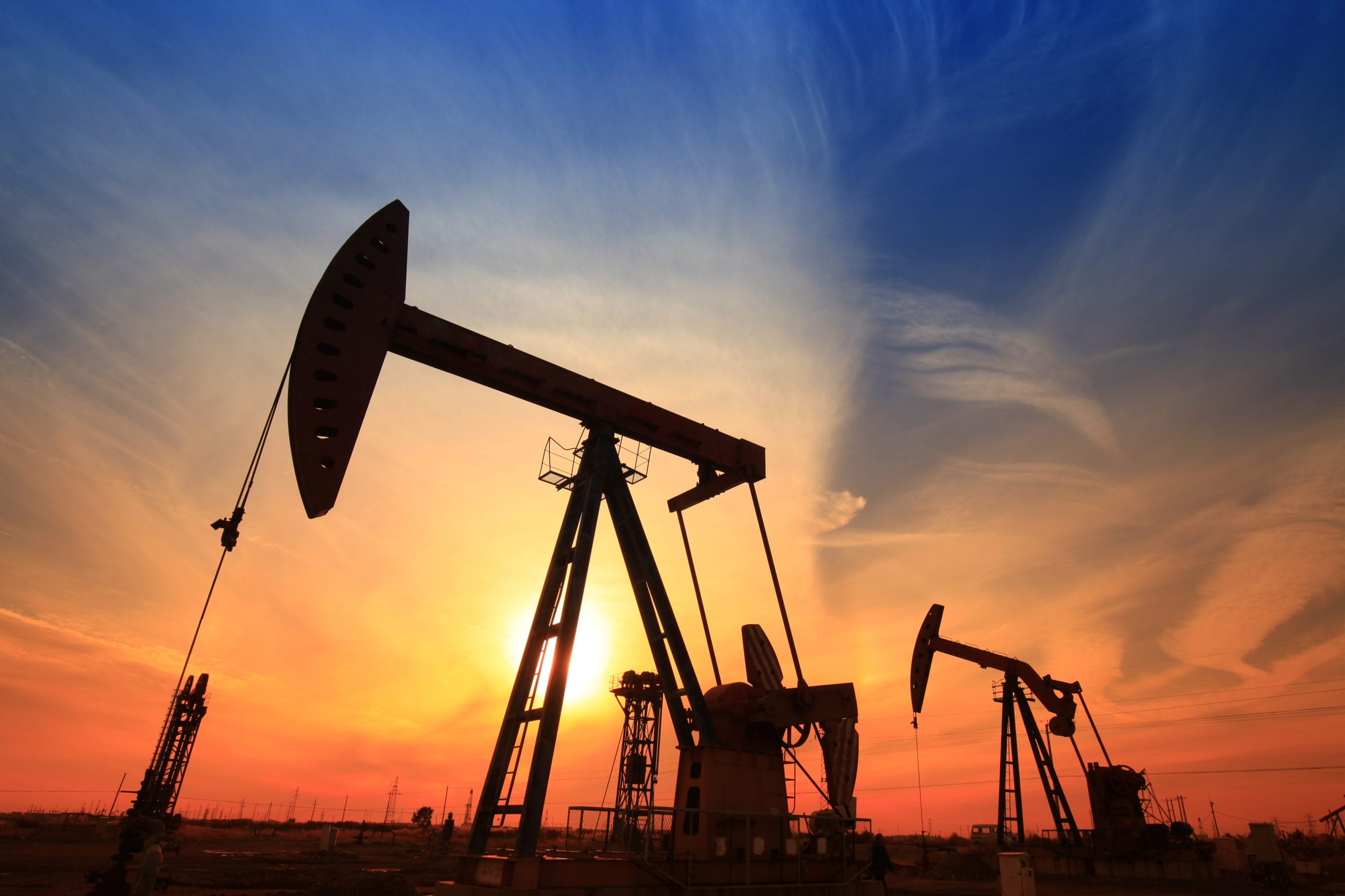 A new Interior Department report on the resumption of sweeping federal oil and gas leasing reforms indicates a suite of changes on the horizon —  including higher royalty rates, more stringent bonding requirements, a reprioritization of multiple-use and conservation on public lands and more input from public stakeholders, including tribes.

The report, released Nov. 26, was a requirement of President Joe Biden’s Executive Order on Tackling the Climate Crisis at Home and Abroad. It essentially resets the stage for reforms initiated under the Obama administration and then deprioritized under the Trump administration.

“The direct and indirect impacts associated with oil and gas development on our nation’s land, water, wildlife, and the health and security of communities — particularly communities of color, who bear a disproportionate burden of pollution — merit a fundamental rebalancing of the federal oil and gas program,” according to the report. The Interior’s review reaffirms analyses by the Government Accountability Office and Office of Inspector General that “for decades … have sounded the alarm bell on the federal oil and gas program.”

Among states with onshore federal oil and gas development, major reforms may disproportionately impact Wyoming. About half the state’s surface and nearly 70% of the underlying mineral estate is federal. Nearly 53% of the state’s annual revenue comes from mining federal coal and extracting federal oil and natural gas, according to the Wyoming Taxpayers Association.

“Instead of selling energy to our allies, as we used to, this administration wants to make us more dependent on our adversaries,” Gordon said in a Tuesday press release. “And for what? We can do more to reduce CO2 emissions by innovating new technologies that improve our standard of living than regulating into oblivion.”

The Petroleum Association of Wyoming dismissed the Interior’s report as “politically motivated,” a “nonsensical screed” and based on “downright silly arguments.”

“Ask yourself,” PAW stated in a press release, “if the oil and gas program was in such desperate need of reform, why did the Biden administration try to hide its report on the issue by releasing it on a day most people would not be paying attention?”

The report was released on the Friday following Thanksgiving.

Wyoming landowner advocacy and conservation groups are encouraged by the pending reforms, they say, but not satisfied with the scope outlined in the report.

“While we appreciate Interior’s intentions to reform the federal oil and gas program, we hoped they would suggest more specifics,” Powder River Basin Resource Council board member Bob LeResche said in a prepared statement. “We believe more sweeping change is needed for the people of Wyoming to receive their fair share from sale of these publicly owned resources.”

The report points out that minimum bid requirements and the lack of a competitive bidding structure can allow companies at risk of bankruptcy to acquire leases on speculation. This can not only tilt federal land management priorities toward development, but also place taxpayers at risk of paying for cleanup and reclamation, according to the report.

The report notes that federal oil and gas royalty rates have not been raised for 100 years, and that bonds posted by leaseholders fall far short of covering the actual cost of reclamation should they become insolvent.

There are more than 81,000 abandoned and orphaned oil and gas wells across the nation that leak climate-warming greenhouse gases and pose numerous environmental and human health risks, according to the Environmental Defense Fund.

“Bonding requirements, while somewhat improved, still will not adequately protect taxpayers from the burden of cleaning up orphan wells, which grow in number every year,” LeResche said in his statement. “Minimum per well bond amounts must be increased to match changes in technology, complexity and depth of modern wells, inflation and risk of abandonment.”

About 5 million acres of federal oil and gas parcels — representing 8% of Wyoming’s surface — are currently under lease and available for development in Wyoming, according to a 2021 Conservation Economics Institute report. Landowner and conservation advocates claim that that volume of mineral lease acreage is enough to support decades of oil and gas production.

Oil and gas advocates in Wyoming have argued that the federal permitting process that follows leasing can take up to 10 years. That forces companies to continually gamble on future development plays via federal leasing, according to PAW, the Wyoming oil and gas association.

Leasing federal minerals does not preclude other uses for federally managed public lands, such as recreation or conservation and cultural values, according to PAW.

“The report continues the lie that areas leased cannot be managed for other uses, a fact proven wrong over and over again in Wyoming,” PAW stated.