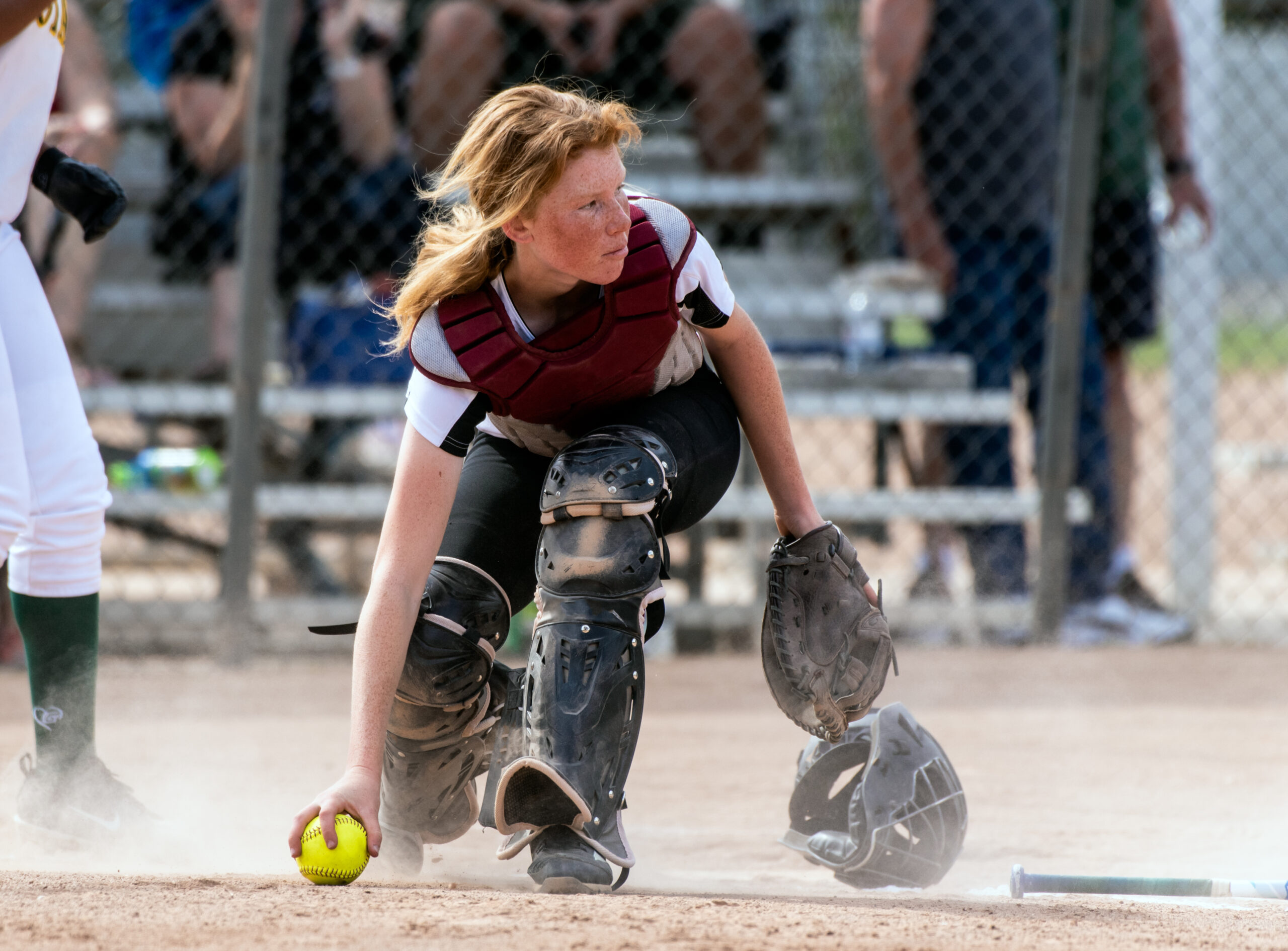 CASPER, Wyo. — The ACLU of Wyoming and Wyoming Equality are urging the Wyoming Legislature to maintain focus on priorities such as finalizing redistricting and how the state should use billions of American Rescue Plan funds as the state sets a new biennium budget during its upcoming 2022 Budget Session that convenes on February 14.

The ACLU of Wyoming and Wyoming Equality said in a Wednesday, February 2 press release that they oppose anti-transgender legislation sponsored by seven state senators that was filed earlier in the day.

“The bill is intended to inflame a political reaction, not protect fairness in women’s sports,” the ACLU of Wyoming and Wyoming Equality said.

The proposed legislation would ban transgender women and girls from competing on women’s sports teams, including K-12 and college teams or intramural or club athletic teams that are sponsored by public schools, or compete against public school teams.

“The discriminatory legislation is a distraction from the real priorities — including finalizing the once-in-a decade redistricting plan and spending American Rescue Plan Act funds from the Federal government — that Wyoming legislators must attack during the fast-paced, four-week budget session that starts on Feb. 14,” the ACLU of Wyoming and Wyoming Equality said. “Far-reaching legislations like this should not be brought forward under these circumstances.”

The ACLU of Wyoming and Wyoming Equality added that their organizations see the proposals in Senate File 51 as violating the U.S. Constitution and Title IX of the Civil Rights Act, “which [protect] all students — including those who are transgender — from discrimination based on sex.”

“Title IX protects all students — including students who are transgender — from discrimination based on sex,” ACLU of Wyoming Advocacy Director Antonio Serrano said. “Senate File 51 is clearly fueled by a fear and misunderstanding of transgender people in our state. In Wyoming and around the country, transgender people of all ages have been participating in sports consistent with their gender identity for years. Inclusive teams that support all athletes and encourage participation should be the standard for all school sports. Wyoming legislators should not consider this bill this year.”

Wyoming Equality Executive Director Sara Burlingame, a former member of the legislature, said that sports provide important life lessons to students and that transgender kids should have the chance to benefit from what sports can teach.

“Transgender kids, like other students, deserve the same chances to learn teamwork, sportsmanship, leadership and self-discipline, and to build a sense of belonging with their peers,” Burlingame said. “When legislators in Cheyenne tell transgender girls that they can’t play girls’ sports, they miss out on this important childhood experience and all the lessons it teaches.”

“We can do better than this. Local schools have found solutions that work for kids, parents and staff. Let’s continue that thoughtful process rather than traumatizing vulnerable children. The Wyoming legislature is headed into a brief, 20-day budget session for the express purpose of balancing the state budget. This harmful bill has no place here.”

Senate File 51 is sponsored by the following members of the legislature: