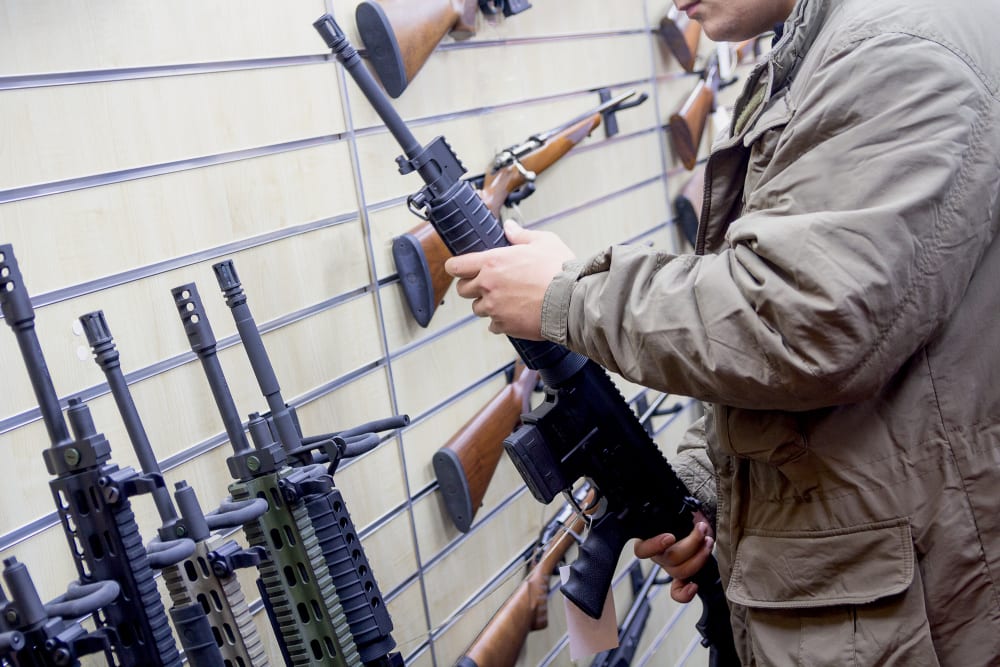 The new law (Senate Enrolled Act 46) prohibits state and political subdivisions in Wyoming from using personnel or funding that originates in the state from enforcing, administering or cooperating with “any unconstitutional act, law, treaty, executive order, rule or regulation of the United States government that infringes on or impedes the free exercise of individual rights guaranteed under the Second Amendment to the Constitution of the United States.”

Any law enforcement officer or other official that knowingly violates the provisions of the new law could be considered guilty of a misdemeanor punishable by up to a year in prison and/or a fine of up to $2,000.

The Second Amendment Protection Act does not restrict law enforcement in Wyoming from providing assistance to federal authorities for purposes not specifically mentioned in the new law and does not prohibit state or local government entities from accepting federal funds for law enforcement purposes.

The version of the new law that was passed during the legislature’s 2022 Budget Session passed in the Wyoming House of Representatives on a third reading vote of 43–15. The Senate’s final vote on the bill was a concurrence vote (to concur with House amendments) of 22–7.

That Wyoming House vote of 43–15 was as follows:

The Senate’s 22–7 concurrence vote that sent the bill to the governor’s desk was as follows: