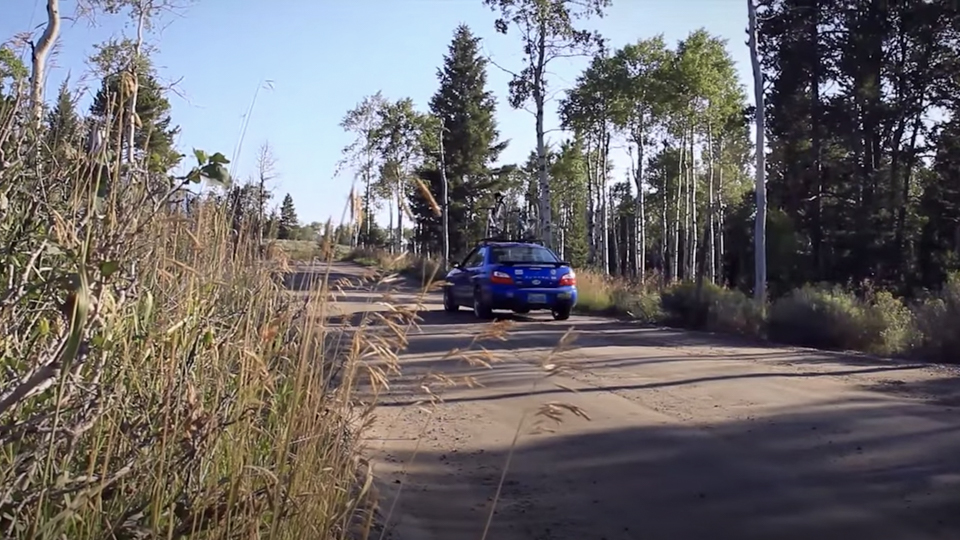 CASPER, Wyo. — Supply chain issues and staffing shortages impacting the construction industry have led to the delay of construction work on the Moose-Wilson Road in Grand Teton National Park, the National Park Service said in a Wednesday press release.

The estimate is that construction will be delayed until 7 a.m. Monday, July 11. The southern portion of the Moose-Wilson Road reopened to vehicle traffic on Thursday morning and will remain open until the construction work resumes, according to the press release.

“Work on the Moose-Wilson Road this spring has included salvaging plants, grading the road, staging materials, and, most recently, flying materials over the road to the Phelps Lake outlet bridge,” the NPS said.

Drivers should expect up to 30-minute delays during the week of July 5 as construction equipment is mobilized. Once construction begins, the portion of Moose-Wilson Road between the Granite Canyon Entrance and the Laurance S. Rockefeller Preserve is expected to be closed on weekdays through Labor Day but will be open from 7 p.m. Fridays to 7 a.m. Mondays and on federal holidays.

Parking on the southern portion of the road, including at trailheads, is prohibited. The Granite Canyon Trailhead will remain closed to all access, the release added.

The southern portion of the road will close entirely after Labor Day.

“Winter access will be available from December 2022 to March 2023,” the press release said. “Access to the Granite Canyon trail system, including the Valley Trail, is available from Jackson Hole Mountain Resort.”

The northern section of the Moose-Wilson Road will remain accessible, offering access to the Laurance S. Rockefeller Preserve and Death Canyon Trailhead during construction of the southern portion.

“The park will continue to use Twitter to communicate Moose-Wilson Road weekend openings and closings with the public when construction resumes. Follow Grand Teton on Twitter @GrandTetonNPS. Park staff will evaluate construction impacts for 2023 and share more with the public in the fall. For more information about the project, visit the park website at go.nps.gov/moosewilson.”