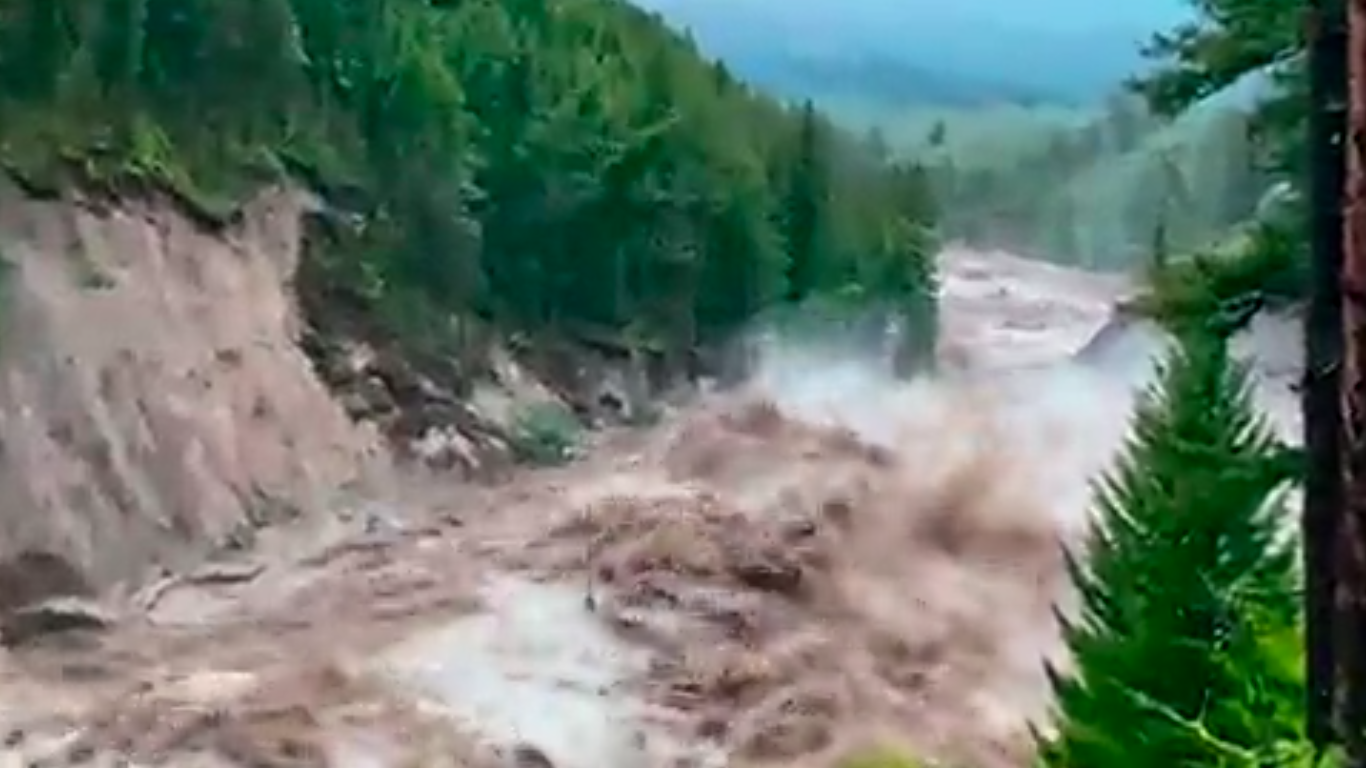 CASPER, Wyo. — Heavy rainfall that started on June 12 led to historic flooding and damage in and around Yellowstone National Park.

The flooding washed out multiple sections of road between the park’s North Entrance and Mammoth Hot Springs, and a significant rockslide occurred at Gardner Canyon, according to the National Park Service. Road was also washed out near the Soda Butte Picnic Area between Tower Junction and the Northeast Entrance. Mudslides and downed trees also occurred in that area.

A mudslide occurred on the road between Tower-Roosevelt to Canyon Junction, according to the NPS. A segment of road between Canyon Junction and Fishing Bridge was closed for evaluation due to its being potentially compromised in the flooding. Multiple bridges in the park were also evaluated for damage.

The park sustained power outages in multiple locations, and water and wastewater systems at Canyon Village and Mammoth Hot Springs were impacted, according to the NPS.

While the entire park was closed in the aftermath of the flooding, much of it was reopened within three weeks. 93% of Yellowstone roadways and 88% of backcountry had reopened to the public by July 13, according to the NPS. The North Entrance Road and Northeast Entrance Road, however, remain closed to vehicle traffic while temporary repair work gets done.

On Monday, Yellowstone shared a new compilation video of the flooding and the damage it caused via Twitter:

Compiled footage from the day of the flood and the resulting damage. Up-to-date information can be found at https://t.co/nOHk5YRjXU pic.twitter.com/vSmjCYhHum

More information about the flooding, the park’s recovery efforts and the status of what is open to the public is available from the NPS.