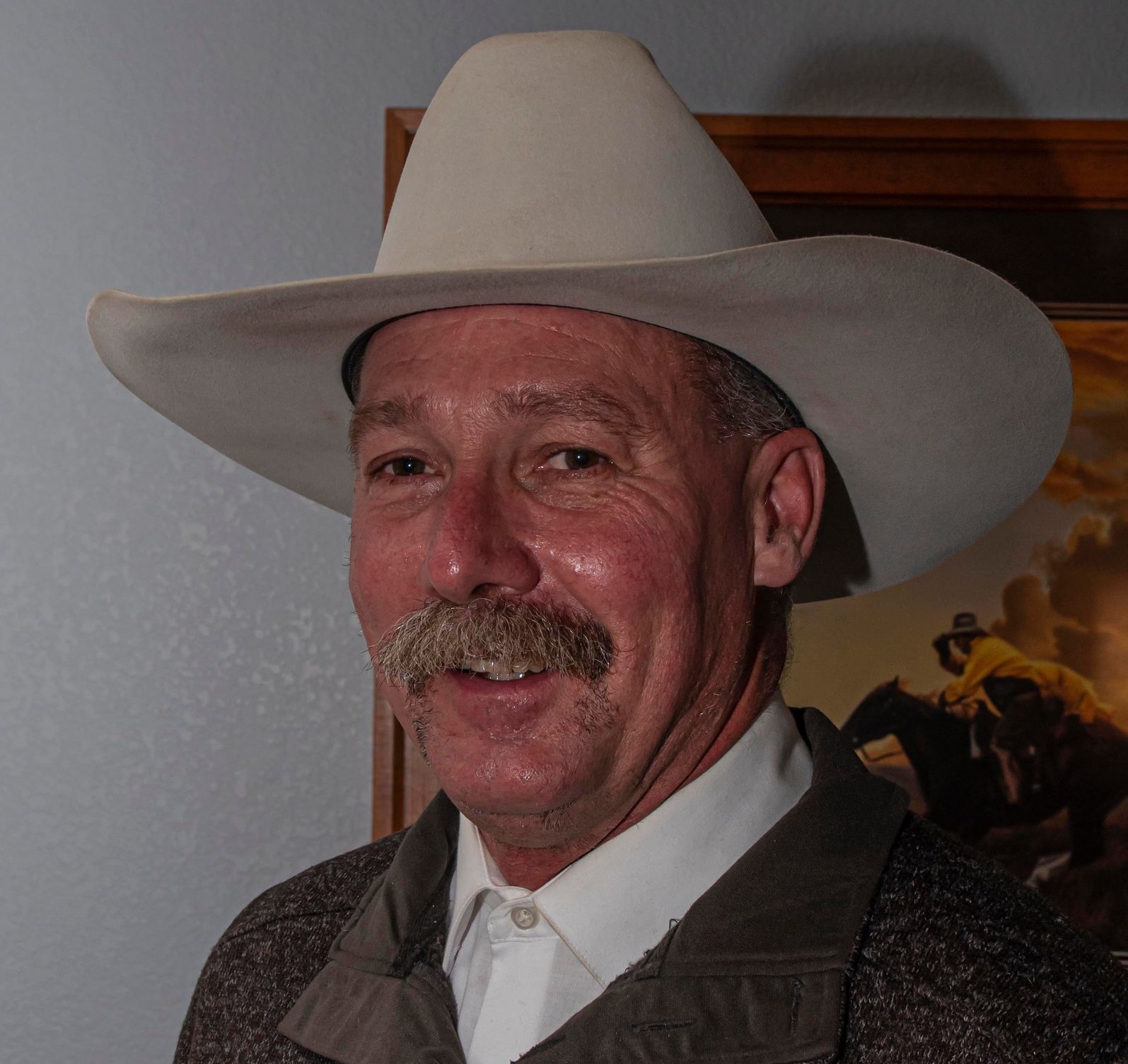 CHEYENNE, Wyo. — Cap City News has sent out a questionnaire to those running in the primary election in August. The following are the answers from Boyd Wrede, who is running for Laramie County Sheriff. Answers are edited only for clarity and style.

My name is Boyd A. Wrede and I’m running as a Republican for Laramie County Sheriff. I am a fifth-generation Laramie County resident. My wife of 30 years — also a Laramie County native — and I have two grown children who live and work in Laramie County. I worked at the Cheyenne Police Department for 21 years and retired in October of 2018. Since retiring, I have been training horses. I enjoy spending time with my family, camping, fishing, hunting and riding horses.

My work on the Cheyenne Police Department/Sheriff’s Office combined Bomb Squad and Mounted Patrol units made me aware of the unfair work practices that were occurring in the Sheriff’s Office. For example, the police department would take care of all arrangements and payments necessary for me to re-certify as a bomb technician every two years, and deputies had to make their own arrangements and pay out of pocket and then seek reimbursement. When a deputy is willing to take on increased responsibilities and training, it should be supported by the Sheriff’s Office at every level. I have four specific goals once elected that cannot occur in isolation. Staffing and morale issues will be supported by a structured, equitable pay scale and standardized hiring practices. Improved safety and crime prevention in the county will be improved by improved staffing and improved intake procedures at the jail.

The plan that I have to accomplish my goals is through honest, open communication with the employees of the Sheriff’s Office, the County Commissioners, the public and all first responders in Laramie County.

I worked for the Cheyenne Police Department for 21 years. During that time, I had the opportunity to diversify my experience and become a leader in my areas of expertise. I was a bomb technician for 18 years and for eight of those I was the Bomb Squad Commander. I was on the Mounted Patrol for 19 years and became the trainer and supervisor of this specialty unit. I trained in Ottawa, Canada with the Royal Canadian Mounted Police, worked on the fugitive task force as a sworn-in special deputy with the U.S. marshal, worked as a detective, and when I retired I had been a patrol sergeant for almost eight years.

While my position as a sergeant with the Cheyenne Police Department did not put me in a position to work directly with the large department budget, my position on the bomb squad as bomb squad commander gave me the opportunity to utilize a large budget from Homeland Security that required working with both federal and city mandates during the expenditure of those funds. I also was involved in the routine audit that followed the expenditure of those federal funds. There was never a time that the money I was involved in utilizing was ever found to be misappropriated. I wholeheartedly feel that, while I have not assisted in the creation of a large budget, it does not mean that I do not possess the skills to do so. While assessing the candidates for sheriff’s abilities to carry out the job, it is important to remember that in the end, you need to elect somebody that you can trust to do the right thing every time with integrity and transparency.

Transparency is paramount when asking for the public’s trust. In law enforcement, while necessary, it also has to be balanced with preserving the integrity of an ongoing investigation.

I do not feel that the Sheriff’s Office has been fully transparent with the community. I think it is important for the public to have information regarding the hiring process for the Sheriff’s Office and steps taken to address the climate survey concerns. The public sees that there is not adequate law enforcement coverage in the county but have not been given all of the information they need to understand the reason behind it.

I think that seeking understanding in the moment is important to fully understand the topic being discussed. I see asking questions a sign of a strong leader.

I feel that a complete examination of all policies at the Sheriff’s Office needs to be completed and changed as needed.

As Sheriff, my job will be to enforce the laws and not make them. My hope if legalization does happen is that Wyoming learns from the mistakes that other states made when they legalized it and write the laws in a way that is clear and enforceable.