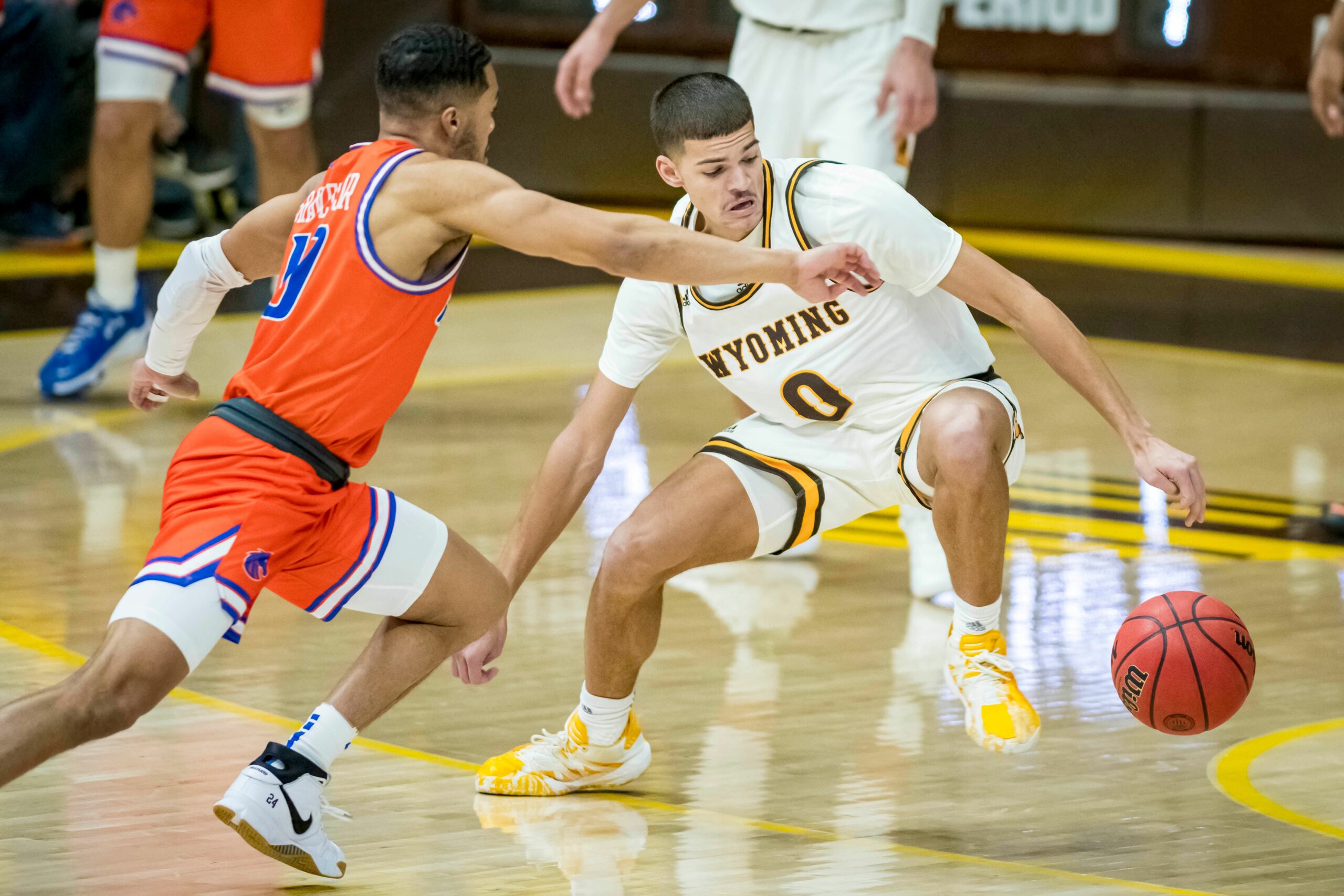 Former Cowboys guard Drake Jeffries, who declared for the NBA Draft following the conclusion of this past season, will join the Denver Nuggets’ NBA Summer League roster, the team announced Friday afternoon.

Jeffries — a 6-foot-5 shooting guard from Mattoon, Illinois — played two years in Laramie after stints at the NCAA Division II and junior college levels. He finished with career averages at UW of 9.1 points and 4.3 rebounds per game while shooting 39.4% from 3-point range as arguably the Pokes’ top deep-range threat the past two seasons.

He’ll join a Nuggets team of young, up-and-coming prospects in the NBA 2K23 Summer League from July 7-17 in Las Vegas as Jeffries aims to perform well enough to warrant Denver (or another team) signing him to a more permanent deal. The Nuggets finished 48-34 overall and sixth in the Western Conference last season, but superstar Serbian center Nikola Jokic did win his second straight NBA Most Valuable Player award in the process.

If Jeffries gets past future roster cuts with a team and plays in a regular season game, he’ll join fellow UW alum Larry Nance Jr. as another former Cowboy currently signed to a NBA franchise.