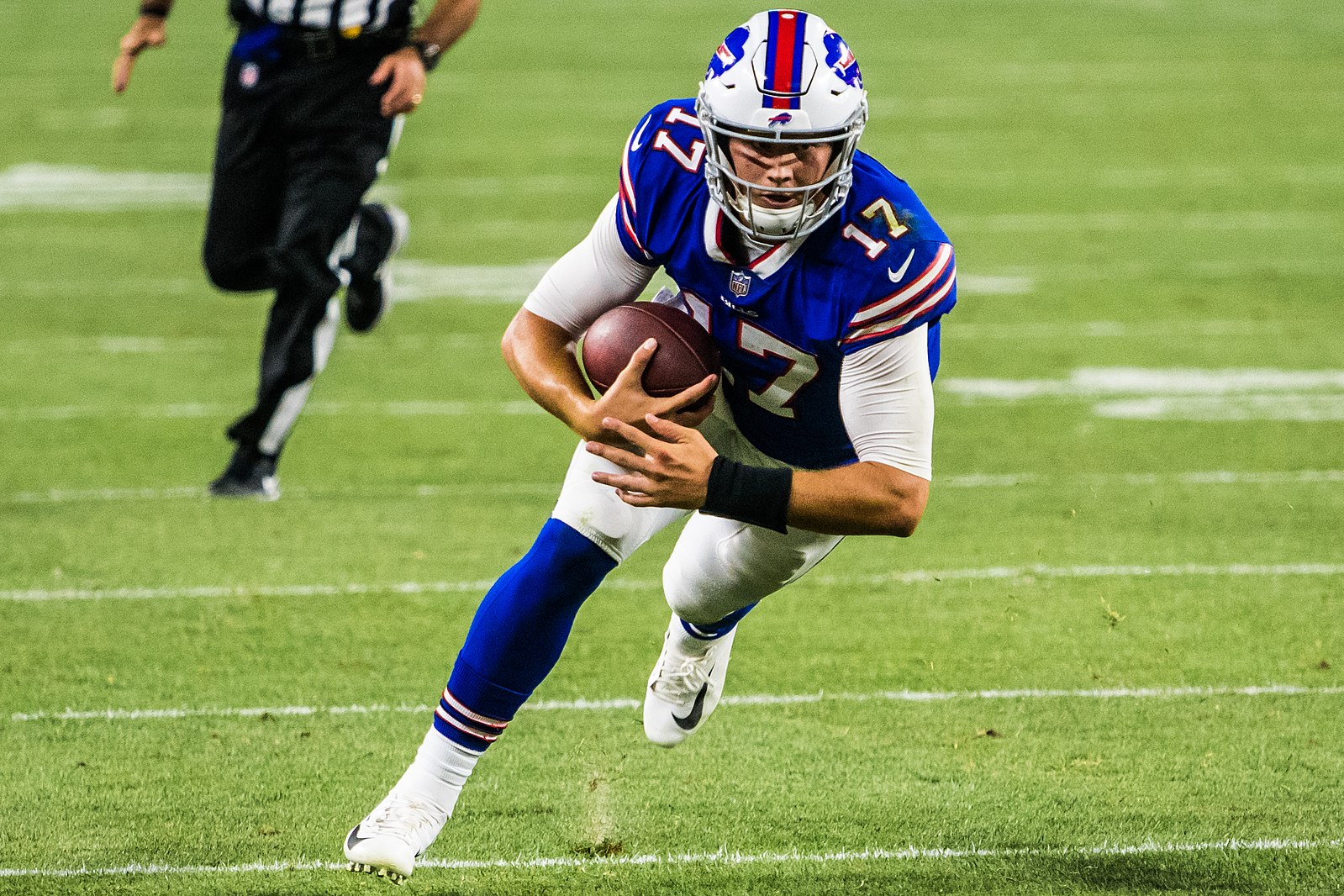 CHEYENNE, Wyo. — The University of Wyoming’s most famous former student-athlete is the odds-on preseason favorite to win one of the most coveted awards in sports.

Former Cowboy and current Buffalo Bills quarterback Josh Allen is currently the most likely player in the NFL to win the league’s Most Valuable Player award, according to Caesars Sportsbook, currently sitting at +650 odds to earn the honor awarded out at the end of the NFL season.

The odds mean that if a bettor were to place a $100 wager on Allen to win the award and he eventually did, the bettor would receive $750 back — $650 in winnings plus the returned $100 wager. Allen’s highest previous finish in NFL MVP voting occurred in 2020, when he placed second.

Allen is at the top of the betting favorites list alongside several other elite quarterbacks: the Kansas City Chiefs’ Patrick Mahomes (+800), the Los Angeles Chargers’ Justin Herbert and the Tampa Bay Buccaneers’ Tom Brady (+900).

No non-quarterback has been named the NFL MVP since former Minnesota Vikings running back Adrian Peterson earned the award in 2012. Green Bay Packers signal-caller Aaron Rodgers is the two-time defending NFL MVP, having picked up his third and fourth awards following prior nominations in 2011 and 2014.

Allen finished his 2021 season with 4,407 yards and 36 touchdowns through the air, both of which were slight dips from his breakout 2020 campaign. The Bills finished 11–6 in this past regular season under his wing, beating an AFC East rival, the New England Patriots, in the Wild Card round before losing a thrilling overtime game in the Divisional round against Kansas City.