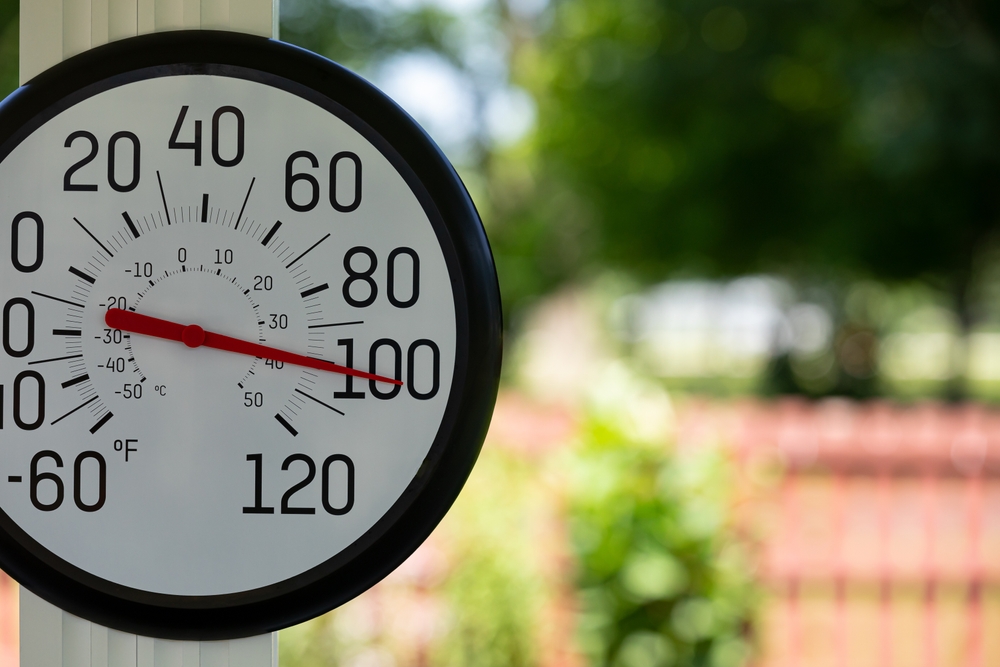 CHEYENNE, Wyo. — August’s weather created an environment of historic proportions in Cheyenne, according to local meteorologists.

The National Weather Service in Cheyenne reported Thursday that this past month in Cheyenne was the city’s second-hottest August ever measured dating back to when weather records were first kept in the city in 1873.

In total, Cheyenne’s high temperature broke the 80-degree barrier for 28 of August’s 31 days, per station records.

Precipitation levels closed out at .66 inches, listed as being .86 inches below normal for Cheyenne. A total of .37 of that amount was dropped on the city during its rainiest day of the month, Aug. 7.

High temperatures are still expected to be balmy in Cheyenne going into the holiday weekend, with mid- to high 80s temps eventually projected to cross into the low 90s by Labor Day, per current station forecasts.

Real-time weather conditions are available from the National Weather Service in Cheyenne.